Matthew Rhys, a Welsh actor, rose to notoriety with his role in the TV Series, The Americans as Philip Jennings. Likewise, he has appeared in TV Series like The Edge of Love and Brothers & Sisters. With his rising popularity, Matthew has around 37k followers on his Twitter account.

Matthew was born in Cardiff, Wales on 8th November 1974. He is of Welsh Nationality and part of the Welsh ethnicity. His zodiac sign is Scorpio. Mathew is the son of Glyn and Helen Evans.

In the year 1999, Mathew started his professional career in acting with Titus as Demetrius followed by his roles in movies like Sorted, Very Annie Mary, Deathwatch, Fakers and so on. In the year 2008, he played the character of Dylan Thomas in the film, The Edge of Love which helped his career to make an impact as an actor.

Apart from his movie career, Matthew made his breakthrough with the help of TV Series like Brother and Sisters and The Americans. In the series, The Americans, he played the character of Philip Jennings which helped him to win the award of the Outstanding Actor in a Leading role in 2018. Likewise, he has appeared in TV Series like Archer, The Wine show and most recently Death and Nightingales. 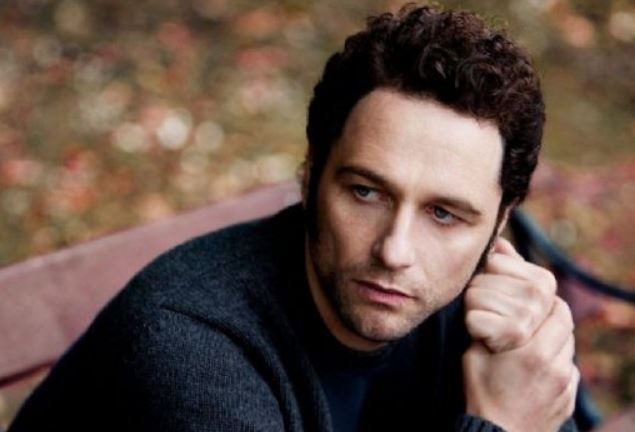 As of 2018, Matthew appeared in the famous movie, Mowglii: Legend of Jungle as John Lock wood and he will appear in films like The Report and You are my friend in 2019. With all these works, Matthew has accumulated a net worth of around $2 million.

Matthew is a handsome young man who is in love with his co-star, Keri Russell from the TV Show, The Americans. They started dating from the year 2013 and have been together since then and appear on events together.

In May 2016, the couple had their first child named, Sam Evans however; they are still to tie the wedding knots. Rumors are surrounding a couple of their marriage, but they have not confirmed anything about the matter.

Matthew grew up in Wales but later moved to New York, the USA to establish his career in acting. His father, Glyn, is a headmaster and his mother, Helen Evans is a teacher. Matthew shared his childhood with his sister, Rachel, a BBC journalist. 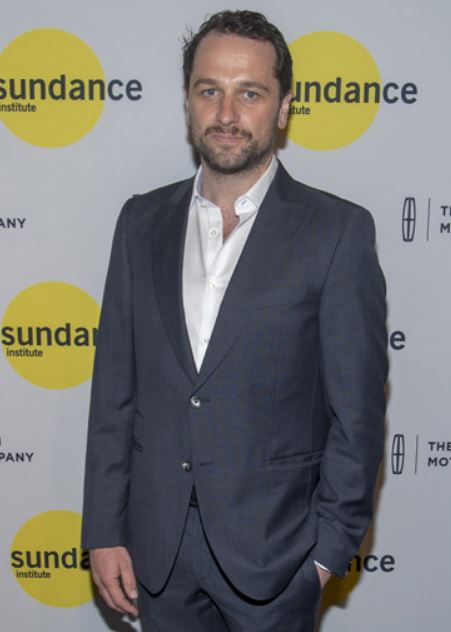 Matthew stands tall with a height of 5 feet and 10 inches and has black eyes with black hair color. However, his body measurements and sizes are not provided.