Are you a fan of documentaries? If yes, you might have heard MTV’s ‘Catfish: The TV Show.’ Max Joseph is one of the hosts of the show, who has earned a good name and fame. Apart from being a host, he is also a filmmaker. The recognized personality does not often share his personal life, but we have compiled all information you need. Let’s get right into it through this wiki!

Born on January 16, 1982, Max Joseph hails from New York City, NY. He was born to an American family and holds American citizenship. He belongs to the white American ethnicity and is Jewish. His zodiac sign is Capricorn. He went to Brown University for graduation. The movie he directed is ‘We Are Your Friends’ which took him to success.

Max Joseph Net Worth and Salary

Max is a well-established TV star with an income of more than $100 thousand a year. From the ‘Catfish’ show, he has earned a huge name, fame, and dime. Apart from this series, he also earns from commercials and an event appearances. 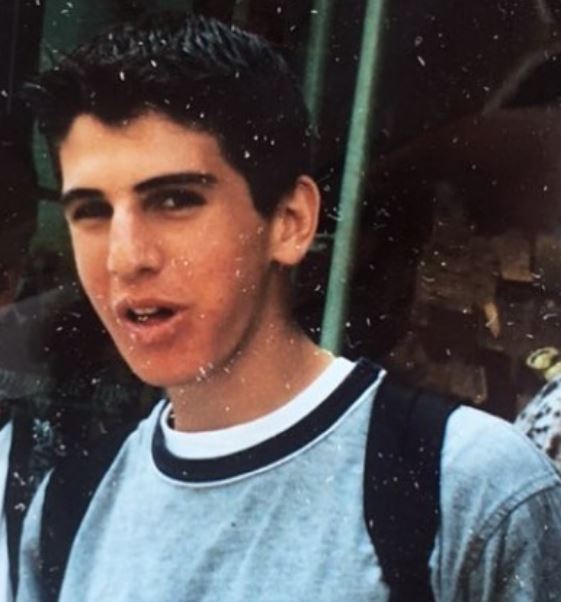 As of 2022, Max Joseph has a net worth of $250 thousand including his assets, properties, and cars.

Max is quite close to his co-host Nev Schulman from the show which led to the rising of rumors. Also once shared a shirtless picture of the beach, in which he was seen with Zac Efron half-naked. That’s how all the questions regarding his sexuality came out.

Despite all these rumors, Max is straight and is living a happily married life with his wife.

Max is a married man. ‘The Sarcasm Online’ revealed information about his married life and about his wife. His spouse is non-other than a Brazilian fashion blogger named Priscila Joseph. The source also mentioned their California residence and love visiting new countries and places.

The detailed info on their marriage is still a mystery. The date when they first met or where the wedding ceremony took place is not mentioned. But his spouse Priscila once said about her husband in her blog post. She mentioned her husband’s cooperative nature, and that’s what makes her secure and assured.

Career as Director, and TV Star

Max entered the field of entertainment from the ‘State of the Economy: Oil Addiction’ documentary. This project was his first direction in 2008. After this, he directed more than a dozen of films. The most popular movies include ‘Garden of Eden,’ ‘Too New To Be Classic,’ and ‘Too Old To Be New.’

As of now, he is busy with his project ‘Catfish: The TV Show’ as a host and cinematographer. He started working on this project in 2012, and it is still on the run.

Max has a well-shaped body. He is quite tall with a height of 5 feet 10 inches and weighs 73 kilos. His hair is natural gray as his brown hair started growing gray when he was 15 years old. His skin color is white. The information regarding his body size is still a mystery.

How old is Max Joseph?

What is Max Joseph's real name?

Are Nev and Max still friends?

Nev and Max has remained good friends for a very long time.

When did Max Joseph go gray?

What is Max Joseph's net worth?

How tall is Max Joseph?