The “Star War” and “Seventh Seal” fame actor Max von Sydow dies at the age of 90.

Max Von Sydow was a Swedish-French actor, director, and producer who has appeared in several critically acclaimed as well as popular television shows and movies, namely “Exorcist,” “Flash Gordon,” and not to miss the epic “Star Wars.” Sadly, one of the finest actors of the industry has left the world. Still, despite his demise, he would forever be remembered for his iconic characters and his contribution to the Hollywood Industry.

The Swedish actor who was seen as the mystical Three-Eyed Raven in the popular periodic show “Game of Thrones” breathed his last breath on March 08, 2020, and has left behind aggrieved family and friends. 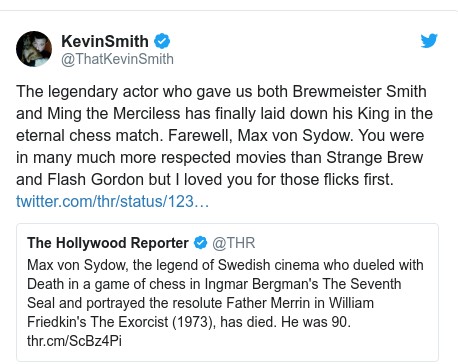 The news of his demise was confirmed by his wife Catherine von Sydow via a emailed statement. Though she mentioned no cause, some sources have revealed that the reason behind it was a heart attack. Many of her colleagues and film critics have expressed their condolences to the grieving family. 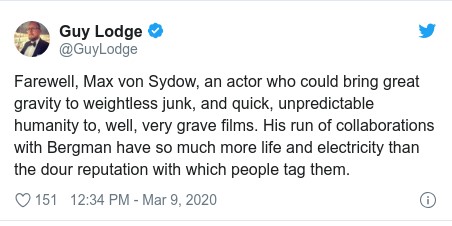 Max’s funeral date is yet to be confirmed by his family. He is currently survived by his wife and children.

Max had made his movie debut in 1949 through a small role in the movie “Only a Mother.” Throughout his career, he had acted in 116 films and had appeared in 30 television shows. He was nominated twice for Oscars, Academy Awards and Golden Globe Awards.  He had even honored with the Cannes Film Festival Trophy in 2004. 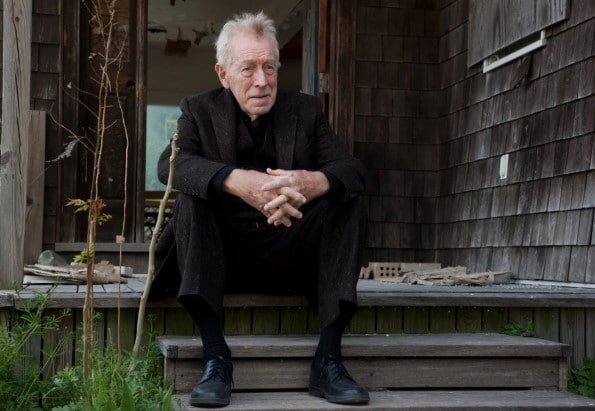 He was last seen as a Three-eyed Raven in season six (2016) of “Games of Thrones” and the movie “Kursk” in 2017.  His contributions and achievement in French, Swedish, and Hollywood movies cannot be described in words.  Though bis actual income from all these projects is pretty much under the radar, he had managed to accumulate a substantial net worth of $16 million before his death.

Max had met his first wife, Christiana Inga Britta Olin when he was studying theatre at the Royal Dramatic Theater in Stockholm. Christiana was an actress, and they has a pretty good rapport. They got married in 1951 and were blessed with two sons, Clas and Henrik. Their relationship, however, sadly ended on February 26, 1979, after 45 years of marriage.

Later on April 30, 1997, he married Catherine von Sydow (nee Brelet) in Provence, France, and had two children with her. Catherine is a film producer.

Max was born on April 10, 1929, in Lund, Southern Sweden, to father Carl Wilhelm von Sydow and mother Baroness Maria Margareta Rappe as Carl Adolf von Sydow. His father was a professor, and his mother was a school teacher. He attended the Cathedral School of Lund as a child and learned English there. 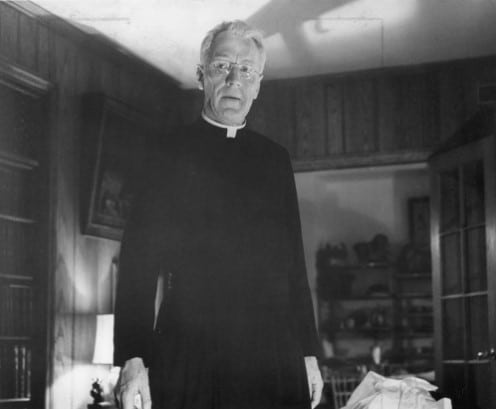 When he was just a kid,  he was so passionate about acting that he had even founded an amateur theatrical company.