Melissa Barrera, who is now a cast member of Vida series, is also world-known as singer and TV soap actress. She started her career through TV soap and established herself as a singer as well. Now let’s get acquainted with her details and facts through this wiki!

Born on 4th July 1990, Melissa Barrera is Mexican born actress and singer.  Her birth name is Melissa Barrera Martinez. Her hometown is in Monterrey, Nuevo Leon, Mexico. She belongs to Latin-American ethnicity, and her zodiac sign is Cancer. She went to American School Foundation of Monterrey; however, she left studies to pursue her career as an actress.

Melissa started her career while in high school when she was offered a role of Julieta in ‘Romeo y Julieta.’ After that, she was seen in ‘Footloose.’ However, she debuted in TV screen only in 2011, via La academia reality show. In 2012, she was seen in La Mujer de Judas and La Otra Cara del alma telenovelas. She recorded her album in 2013, from which, her ‘Mamma Maria’ single became top ten radio hit. Again in 2015, she was seen in Tantor Amor and recorded ‘Volver a Caer’ theme song. 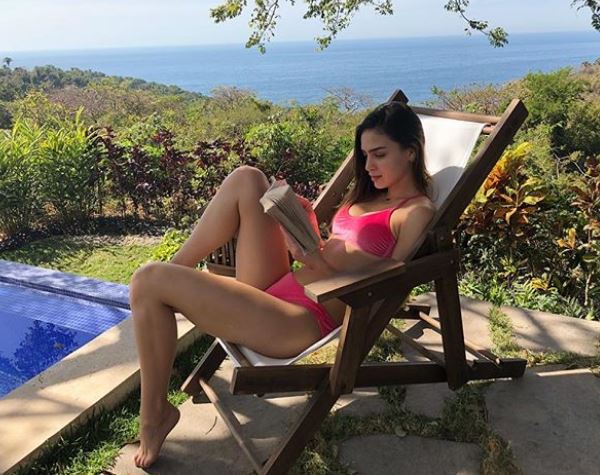 Most recently, in 2018, she is taken in as Vida cast members, premiered on 6th May 2018. In this series, she will be performing along with Mishel Prada, and Chelsea Rendon along with other cast members Carlos Miranda, Anthony De La Torre, and Maria Elena Laas. The Mexican actress, who has worked in numerous telenovelas and sang half-dozen of songs. From her work, she has collected a good sum of money and earns in hundred thousand a year. Melissa’s net worth as of 2018 is expected to be $1.5 million.

Melissa succeeded in establishing herself as one of the best actresses and also succeeded in finding a good partner. Yes, she is dating someone for almost six years. Her boyfriend’s name is Paco Zazueta. If we go through her social profiles, we can see their pictures uploaded frequently.

In September last year, she uploaded a picture of her boyfriend captioning:

The pair might be engaged to each other already, as she called him fiancé on her tweet in August 2017. She was seen wearing a ring as well. The most recent appearance of her was in Disneyland in March 2018 with her boyfriend.

Melissa was born to the house of Tomas Gerardo Barrera and Rosana Maria Martinez Gracia. She shares an affectionate relationship with her parents, and family. Back in 2012, she tweeted about her father and his love. Moreover, in April 2016, she uploaded a picture of her father in his birthday.

Like with father, she is close to her four sibling sisters and mother. Back in December 2017, she uploaded a picture of her mother on her Instagram account. Recently in February, she wished her aunt happy birthday. 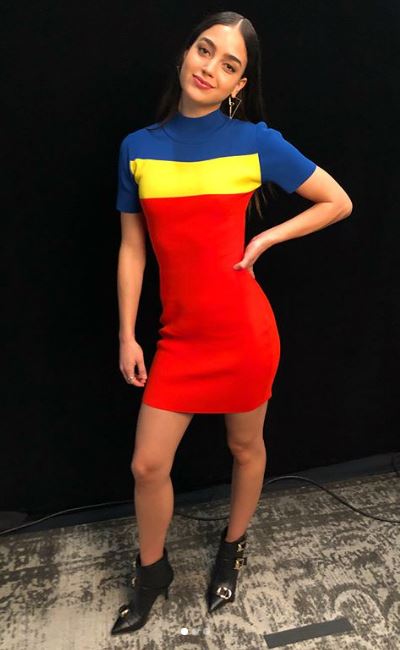 Melissa is quite a tall women with the height of 5 ft 7 inches which is equal to 1.7 m. Her body is slim weighing 53 kilos. She has brown hair, white toned skin, and light brown eyes. However, she decided not to reveal her body measurements.