Michael Anthony is a well-known name in the music industry. The great American music artist, Michael is a bass player who shared his time with the rocking band, Van Halen. His recent endeavor consists of playing bass guitar for a rock supergroup called Chickenfoot.

On June 20, 1954, Michael was born in Chicago, Illinois. He is 65 years old and still rocking the music industry. The nationality of Michael is American and has mixed ancestral roots. The zodiac sign of Michael is Gemini. Talking about his educational background, he attended Dana Junior High School. Later, he joined Pasadena City College, where he had a degree in music. 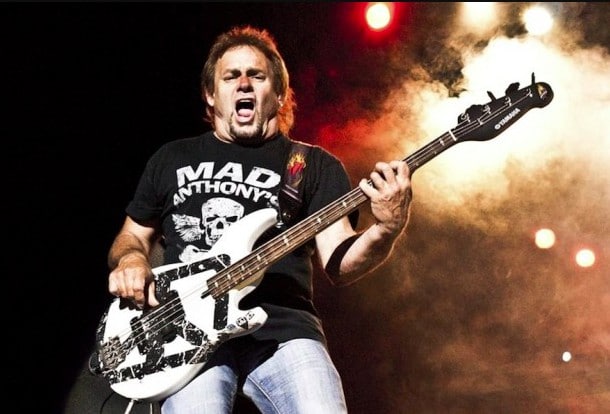 The inspiration behind the musical career of Michael is his father. Since his high school, he has been infatuated with the guitar, especially bass. Before being the band member of Van Halen, he had played with various other brands. Associated with bands, Michael has garnered huge respect and appreciation from the audiences.

And as a bass player for the Van Halen, the band has given one of the best rock songs. However, Michael left the band due to some misunderstanding and time issues.

Apart from his popularity on the music industry, he has garnered a huge amount of income from his profession. The estimated net worth of Michael is expected to be around $70 million. 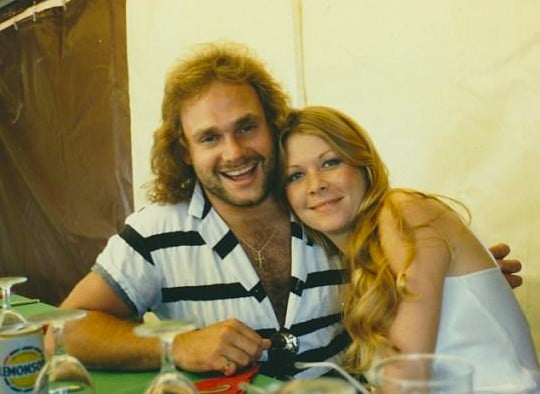 Michael is a married man and loves the company of his wife. And he doesn’t shy away from expressing his feelings as in many interviews, Michael has said lovable things about his romantic life.

Michael and his wife, Susan Hendry, attended the same high school. Since then, the couple is inseparable. On February 21, 1981, the pair tied their knot and became husband and wife. They are blessed with two beautiful daughters, Elisha, born in 1985 and Taylor, in 1992. Michael, along with his family, resides in Newport Beach, California.

The musician has kept much of his personal life away from his profession. He has rarely made a public announcement on his parents. But it is known that his father’s name is Walter Soboleswiski. The ethnicity of his father is Polish, while the details on his mother are not known. Similarly, he has a sister, Nancy, and a brother Robert Lee Sobolewski. 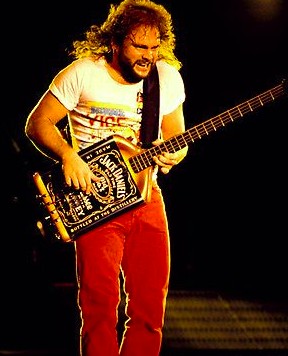 Michael is blessed with an ideal height of 5 feet 8 inches. The bodyweight of Michael is around 64 kg. Despite his old age, he looks energetic and healthy. The color of his hair is light brown while he has brown eyes.