Michael Rainey Jr. is a young emerging actor in the entertainment industry who hasn’t missed any chance to impress the viewers with his outstanding acting skill. His work can be seen in the hit Netflix series named Orange Is the New Black as Michael. He is also notable for appearing as Tariq St. Patrick on the Starz network’s hit show, Power.

Michael Rainey Jr. was born in Louisville, Kentucky in 2000. On every 22nd of September, he blows his birthday candles and holds the zodiac sign of Virgo. He holds American by nationality and African-American ethnicity.

Michael was fond of acting since his childhood and has starred as a child actor in several commercials along with doing music videos. Moreover, he has worked for brands like Target, Toys R Us and AT&T. Then, he made his first debut by making an appearance in the American TV series, Sesame Street. 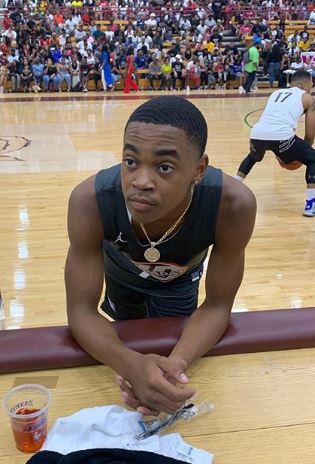 Eventually, Michael rose into prominence from his lead role in Un Altro mondo in 2010. During that time, he was at the age of nine when he mastered the Italian language as well as learned culture. In 2012, he landed the role of Woody Watson in the movie, Learning Uncle Vincent (LUV). From his acting, he was also nominated for the Grand Jury Prize.

To this date, Michael has played in the movies and TV shows like The Butler, Orange Is the New Black, Second Chance Christmas, Power, and Amateur. On top of that, he gained the limelight from the role of Tariq St. Patrick in the TV shows Power. He was also praised by the movie, Barbershop: The Next Cut. 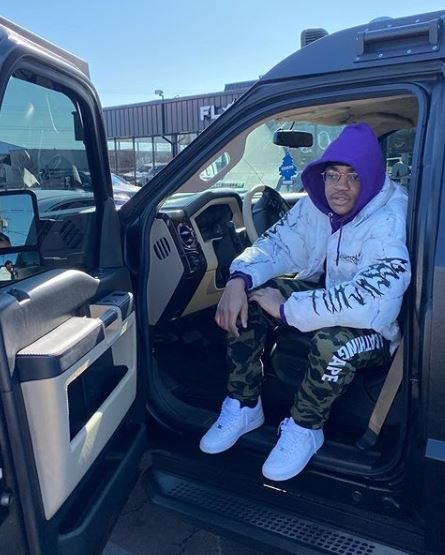 As of 2020, Michael has bagged a handful of fortune from his great acting skill. But, his net worth stills remains under review.

Michael Rainey is enjoying his love life. Yes! He is dating a girlfriend named Eva Apio. The duo began flaunting their romance in the mid-year of 2019. 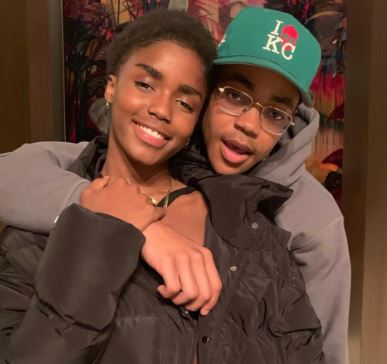 Talking about his girlfriend, Eva was born on the 30th of July 2000. She is an England based Ugandan model who was represented by Strom Model.

However, Michael and Eva haven’t opened much about their relationship in public.

Michael was born in the Rainey family and raised by his single mother named Shauna Small. He disclosed his mother’s information in an interview with Vibe magazine in early February 2020. However, he says that he doesn’t have a good relationship with his father. 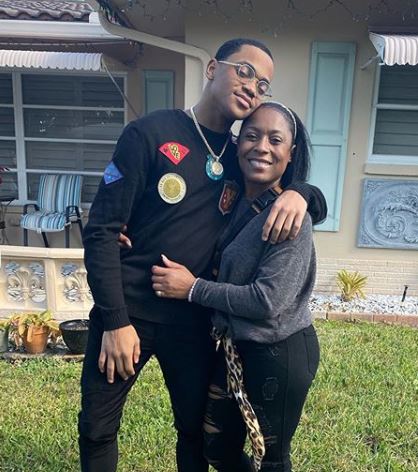 Michael stands tall in the height of 5 feet and 8 inches. He has black hair and eye color.