In the category of actor, producer, comedian, and singer; today topic Michael Rosenbaum perfectly fits. He is widely known for working on the Superman Television series, Smallville as Lex Luthor. He was also seen prot6raying in the TV Land comedy series called Impastor.

Along with acting, Michael served as lead singer in the band named left on Laurel which was formerly known as The Sandwich. They have also released the band’s first album, Saved By The Ground.

Michael Rosenbaum was born in Oceanside city of New York, the U.S. in 1972. His birthday celebrates on the 11th of July which makes Michael’s zodiac sign, Cancer. Furthermore, he holds an American nationality and white ethnicity.

Michael first appeared in the entertainment world from the films – The Devil & the Angel, The Day I Ran Into All My Ex-Boyfriends, and Midnight in the Garden of Good and Evil in 1997. In 1998, he played in films – 1999 as Brick and as Parker Riley in Urban Legend. The same year, he appeared in the television industry as the role of Jonathan Summer in The Tom Show.

Wizard World Virtual Event tomorrow morning. Be there. Panel. Q & A. Zooms with me and Smallville cast. AND amazing interview with Jordan Jonas ALONE season 6 WINNER. The Arctic. survived 77 days in the arctic. Unreal story of adversity. Great guy. Subscribe and give a listen. Link in bio. Love ya. Rosey

To date, Michael had played in TV shows like Static Shock, Smallville, Teen Titans, Breaking In, Hunted, Impastor, Robot Chicken, and many more. His work in the film came to be seen in Hit and Run, The Neighbor, Ghild, Cutlass, Guardians of the Galaxy Vol. 2, Special, and many more.

Though Michael is opened about his professional career; he has remained tight lips regarding his love life. However, his currently dating status is single, and previously had dated some of the familiar faces of Hollywood. 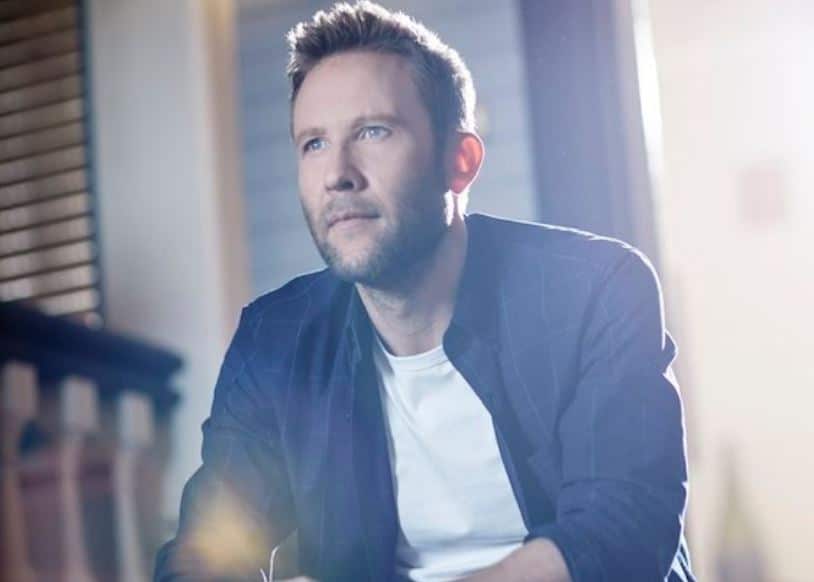 According to sources, Michael was rumored dating The Vampire Diaries actress, Candice King. At that time, he was dating Danielle Harris who is an actress. However, their relationship didn’t last long. He was also rumored dating, Laura Vandervoort but didn’t speak anything about their affair.

Not only that in 2017, but Michael was also dating Sara Rue who is the co-star of the show, Impaster.

Michael is born to parents – Julie (née Eckstein) and Mark Rosenbaum. His mother is a writer who has acted in many plays and is known for publishing a book named Journey of a Lifetime. Whereas, his father is a Pharmaceuticals. Furthermore, he is also one of the six children in the family where he has two brothers, Adam and Eric, and a sister, Laurie.

Talking about his parents’ relationship, they got divorced and remarried as well. His mother shares wedding vows with Gordon Engelhardt who is a sports reporter. Also, Michael’s father got married to a starting performer, Alexis Peregrino.

Michael did his schooling at Castle High School in Newburgh, Indiana. Then, he graduated from the Western Kentucky University in Bowling Green, Kentucky with a degree in theatre arts. 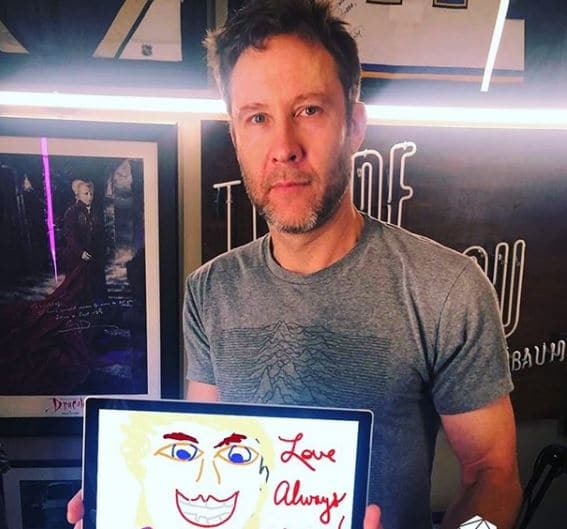 Michael has a height of 6 feet and weighs around 75kgs. He has blueish eyes color and brownish hair color.