If you had seen Jersey Shore and now watching Jersey Shore Family Vacation; you do know Michael Sorrentino. His nickname ‘The Situation’ also knows him. The model/TV personality is one of the favorite contestants of all people. Now let’s know more about him, including his girlfriend details, and career through this wiki!

Michael Sorrentino is popularly known as The Situation is an American personality. He was born on 4th July 1982 in West New Brighton, Staten Island, New York, USA. He holds American citizenship and belongs to White ethnicity. He follows Christian religion. Talking about his siblings, he has two older brothers Frank and Marc and a younger sister named Melissa. The details about his parents are not released. He completed his schooling from Manalapan High School and obtained a degree from Brook dale Community College.

Before fame, Sorrentino worked as an assistant of a fitness center in Staten Island. At the age of 25, he lost his job and began underwear modeling. The Situation debuted through Jersey Shore in 2009. He is one of the leading cast members of the show. He got fame from the show and was offered in many others. Moreover, he was also one of the contestants of Dancing with the Stars Season 11, but he got eliminated on the week. He also featured as a guest on many others shows including The Ellen DeGeneres Show, The Jay Leno Show, The Howard Stern Show and Conan. 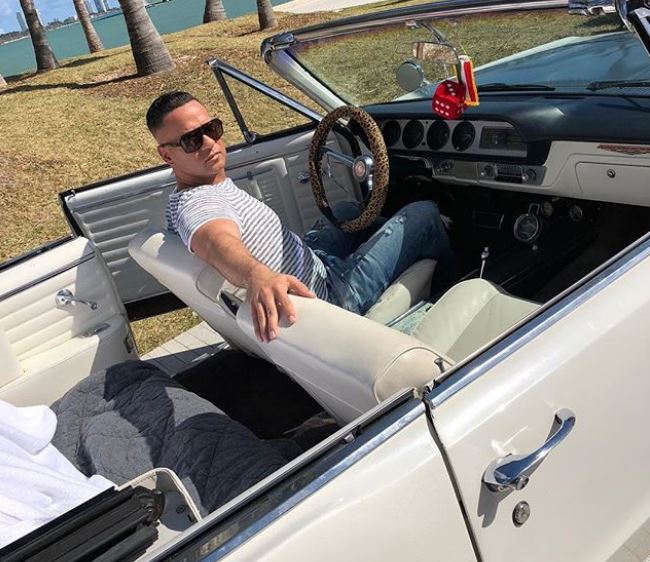 Sorrentino also participated in the fifth season of Marriage Boot Camp: Reality Stars, the 9th season of Worst Cooks in America. He also went in the 10th series of Celebrity Big Brother. Mike had some legal department problem. He has a field for false tax returns for not paying the taxes in their 9 million dollars in income. He is currently on the list of least amount of net worth celebrities with the worth 300 thousand dollars.

The Situation is dating his college bae, Lauren Pesce. They are in a long-term relationship since 2004. The pair first met when they were in college and dated for nearly four years. According to the source, they discontinued their relationship after he joined Jersey Shore and again were in touch after finishing filming the show. Their relationship went through ups and downs.

Recently, there was a rumor of this couple’s engagement. While it is not confirmed yet, but it is clear that these two are genuinely in love with each other. They post pictures of each other on their social sites and are spending quality time with each other. The Situation also had been in a relationship with Samantha and Paula Pickard and had encounters with Brittany Taltos, Sammi Giancola, Angelina Pivarnick and Elise Mosca. 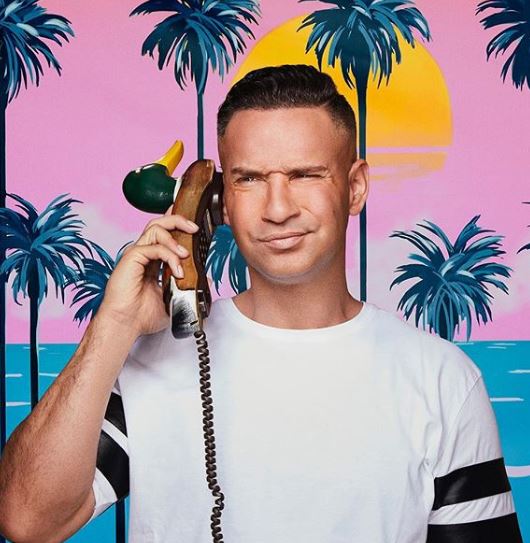 The 36 years old Mike is tall with the height of 5 feet and 11 inches. He has a good body with six-packs. He has fair skin color and belongs to White ethnicity. Sorrentino has black color hair and green color eye. He is active on social sites and has 741k followers on Instagram and about 1.50 million followers on Twitter.