From winning to the debut UFC fight to being suspended for a year after the first fight, the “Lord” of MMA has come a long way. The aspiring fighter is one of the youngest light heavyweight fighters who is all set to pave his way towards Championship.

Michal is a Polish Mixed Martial Artist who plays for the light heavyweight division of Ultimate Fighting Championship. Previously, he has competed for FEN, EN, Wenglorz Fight Cup and was a Thurderstrike Fight League light heavyweight Champion In his home country.  Throughout his MMA career, he has set a record of 14 wins and four losses. He was last seen in the fight against Jimmy Crute on UFC Fight Night 168 that was held on February 23, 2020, where he lost by submission.

Michal started his career in 2014. Before signing UFC, he had a record of 12-2 in his home country.  UFC signed him in 2017 and made his debut against Khalil Roundtree Junior at UFC 219 and won the match. After the fight, it was known that he had tested positive for clomiphene, and NAC overturned the result to “no contest,” and he was suspended for a year by USADA. Finally, he made it back to UFC and fought against Gian Villante on February 23, 2019, and won the match via TKO.  He was awarded the Performance of the Night for the match. 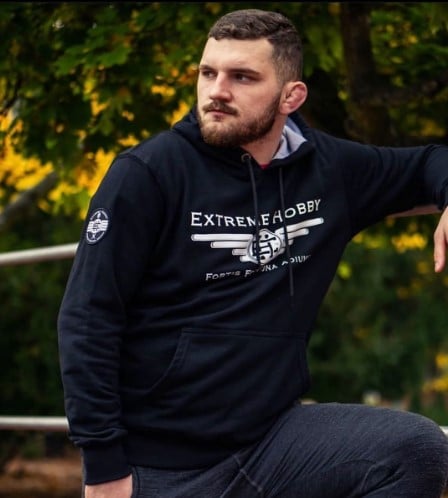 He is just starting off his UFC career, and hence he has a lot more to do. His total UFC earning is around $200,000. Besides the income from UFC, he may have accumulated some from his previous fights as well.  He has been endorsing some brands which are evident from his social media profile and even earns from sponsorships. He is often seen enjoying vacations to various destinations and seems to lead a lavish lifestyle. His total net worth as of 2020 is estimated at 0.4 million dollars.

Michal seems to be a very tight-lipped guy when it comes to his love life.  There hasn’t been any news or rumors about his relationships, hookups, and breakups. He has often posted pictures where he is with a beautiful lady, but her identity is still unknown. She could be his girlfriend or even his family member. It seems he likes others to speculate about his love life rather than clarifying that. When the news of his entanglement surfaces in the media, we will update it for you all. The only fact known is that he is not married yet.

Michal was born on February 22, 1995, in Leczna, Poland. Like his romantic life, his family life is also pretty much under wraps. Very little is known about his family. From his Instagram posts, however, we can assume he has brothers and a sister. It seems his sister has recently got married and he has an elder brother who is married with children and a younger brother as well. This information is not verified, though, and is based on assumptions and deduced from his social media posts. The names of his siblings and parents are not known. 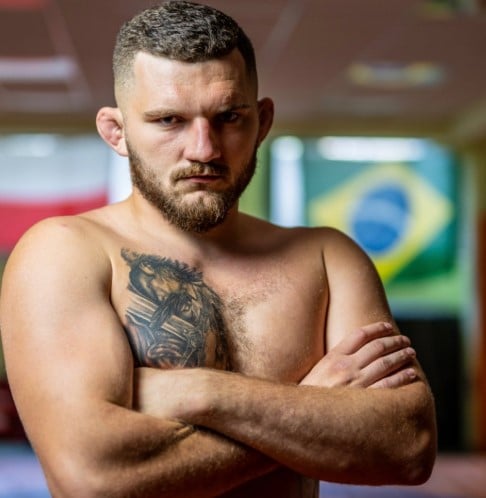 Michal stands at a standard height of 6 feet and weighs about 93 kilos.  He has an athletic body suitable for a martial artist like him. He has dull blond hair and brown eyes.