Known for his striker style and with the name “Demolidor,” Michel Pereira was once ridiculed and called a ‘clown’ went viral when his knockout win over Dae Sung Kim in South Korea made him an overnight sensation in the field of MMA. His in cage moves, moonsault, and spinning kicks were the highlight of the match. He faced Diego Sanchez in the UFC match that was held on February 16, 2020, and lost via disqualification.

“I am a man of faith and some things I can’t explain. I believe God gave me this gift to be able to create my own style.”

Pereira had mentioned when questioned on his unique fighting style.

He is currently ranked 66 in World’s Current Best MMA Welterweight Fighter. He has a record of 22 wins and ten losses throughout his UFC career.

When his fight in South Korea circulated the internet, his dream of joining the Ultimate Fighting Championship Team was fulfilled. He was approached by the team, and UFC signed him on May 2019 and made his UFC debut on May 18, 2019, and won against Danny Roberts, marking him as a dark horse in the UFC.  So far, he has played two matches in UFC with one win and one loss.  Before that, he had played for Road Fighting Championship, Serbian Battle Championship, and several others. 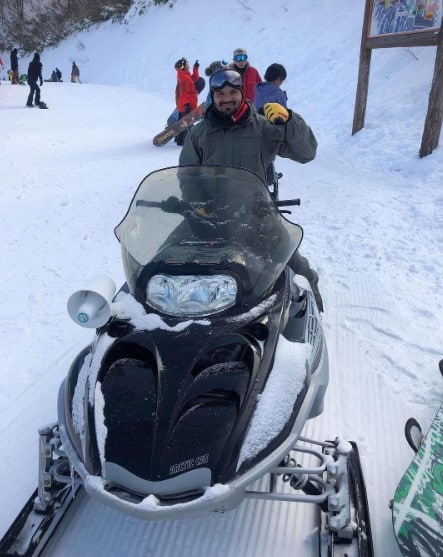 The last two years has been great in his career, and in those years, he has not only accumulated appreciation and recognition but has also collected a significant income. Though his actual salary is under review, his net worth as of date is estimated at $0.5 million. Since he is just starting as a UFC fighter, his income and net worth would probably increase in the future.

Michel is very much a private person who is just enjoying the name and fame as it is by now without disclosing much of his private life. Though he has often mentioned having siblings, he has never mentioned having a wife or a girlfriend. Hence, it can be assumed that he is very much single. Since his career took him to lots of places and he hadn’t been able to stay put in one, it can be believed that he had never met anyone suitable. Though these are all speculations and reality could be something else. Hence, we can wait for him to disclose things or give us a hint.

Though very little is known about his family, parents, and siblings, it is known that they are living in Brazil, and he had to leave them for his numerous martial arts training and fights that took place all over the world.  He had often recalled how he had to struggle to live alone and how he had missed being with his family.

“I had to learn to love alone. I had to give up a lot of things for this dream of mine to come true.”

He had been training since 12, and that had given him very little time with family.  When the information regarding his parents and background would uncover, we will update about it on a later date. 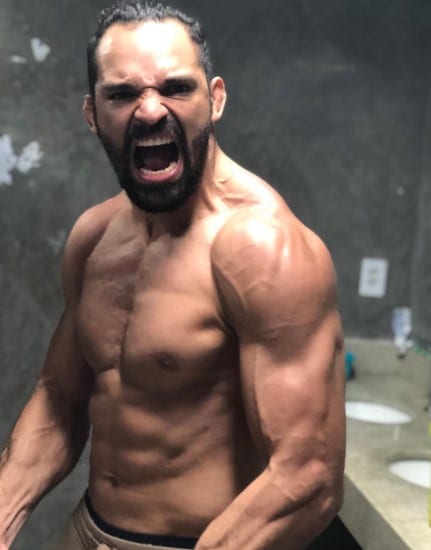 Michel stands at a decent height of 6 feet and 1 inch and weighs 77 kilos.  He has a reach of 73 inches while his leg reach is 42 inches.