The president of American, Donald Trump’s presidential campaign manager was once accused of grabbing an arm of a reporter. The reporter was Michelle Fields. Soon after that, she gained more popularity. Now let’s know more about her professional work and personal life through this wiki!

Born on 10th January 1988, Michelle Fields’ hometown is in Los Angeles, California, USA. She is American born journalist belonging to white ethnicity. She is the daughter of Greg Feilds, a renowned TV writer. Her zodiac sign is Capricorn. She is known for her contribution in Huffington Post, Fox News, and Breitbart News. For education, she went to Pepperdine University and graduated in political science. Right after graduation, she started reporting for The Daily Caller.

Michelle started her career in citizen journalism style by filming and editing videos. As a journalist, she appeared in shows of Sky News, Hannity, Fox News, America’s Newsroom, and Red Eye. She was titled as ‘next waves of political pundits.’ 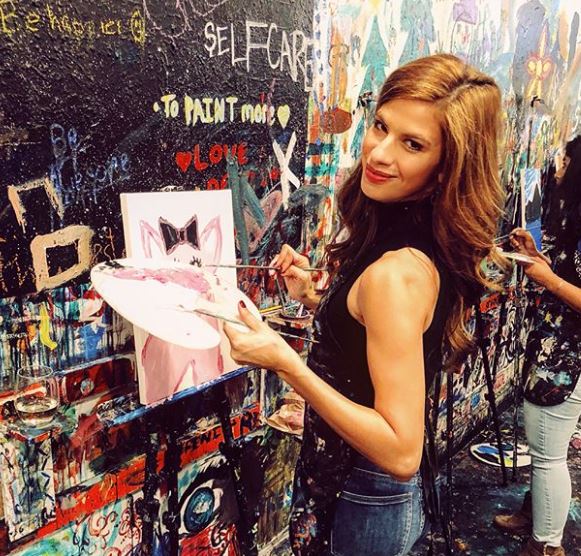 Later, she joined in PJ Media as an official correspondent. As a rising journalist, she gave a TEDx talk in 2012 and also added a future she has seen in net journalism. She worked as a contributor on FOX News in 2015, joined Breitbart News in 2015, and left in 2016.

Michelle is a married woman, who shares love and bond with her husband, Jamie Weinstein. She met her soulmate while working in The Daily Caller. Her husband was a senior editor supervising her in her works.

After dating for five years, the beautiful pair decided to marry and hitched on 24th June 2017. It’s almost a year of their married life, and there is no pregnancy news. It seems they do not want to take further steps faster. 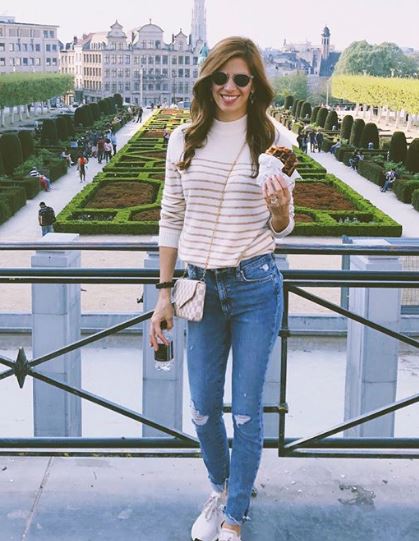 Michelle is decently tall with the height of 5 feet 5 inches (1.65m) and weighs about 57 kilos. She has white skin complex, with brown hair and eyes. She has not decided to reveal her slim body’s measurements.