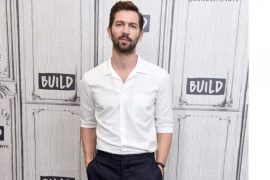 Michael Huisman, a Dutch actor, musician, and songwriter, is notable for his work in the HBO TV Series, Game of Thrones as Daario Naharis. Likewise, he has appeared in TV series like Treme, Nashville and Orphan Black. As of 2018, Michiel was in the limelight for being in the cast of TV Series, The Haunting of Hill House as Steve Crain. With his popularity, Michiel has amassed around 455k followers on Instagram.

Michiel was born in Amstelveen, the Netherlands on 18th July 1981. He is of Dutch Nationality, and his birth sign is Cancer. He shared his childhood with his brother, Dustin Huisman, a professional football player.

Michiel started his acting career with the help of Dutch TV Series, Voor hete vuren in the year 1995. After that, his next role came in 1998 with Goede tijden, slechte tijden as Rover followed by TV Series like Suzy Q, Spangen, Bloedverwanten. 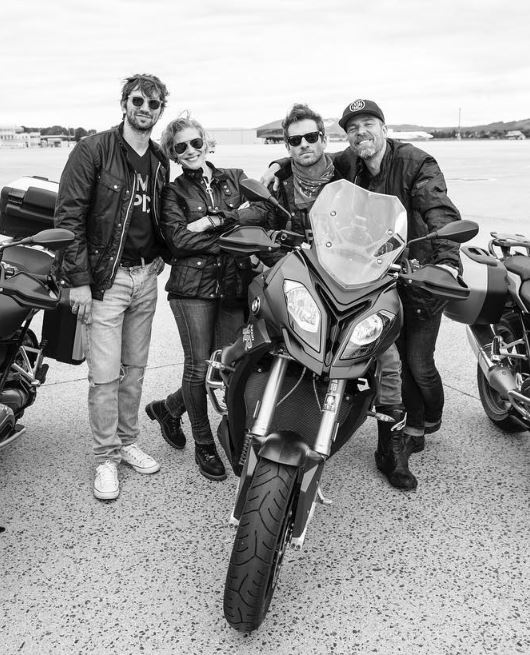 Michiel Huisman on a ride with his fellow friends Katee Sackhoff, Ian Bohen, JR Bourne and others

He landed a huge role in the TV Series, Treme, and Nashville playing the character of Sonny and Liam McGuinnis in respectively. But his big break came when he became part of the HBO TV Series, Game of Thrones (GOT) as Daario Naharis. Additionally, he got nominated for the Outstanding Performance in a Drama Series by Screen Guild Awards twice.

Apart from his TV Career, Michiel has also played in movies like Costa, Full Moon Party, The Young Victoria, World War Z, and Irreplaceable You. And with his hard work and dedication, Michiel has a net worth of $3 million.

Michiel is at the peak of his career from his TV series and films which have earned him a huge fan base especially with GOT. In the TV Series, Michiel had an onscreen romance with Emilia Clarke, however, behind the camera he is in a relationship with Tara Elders. 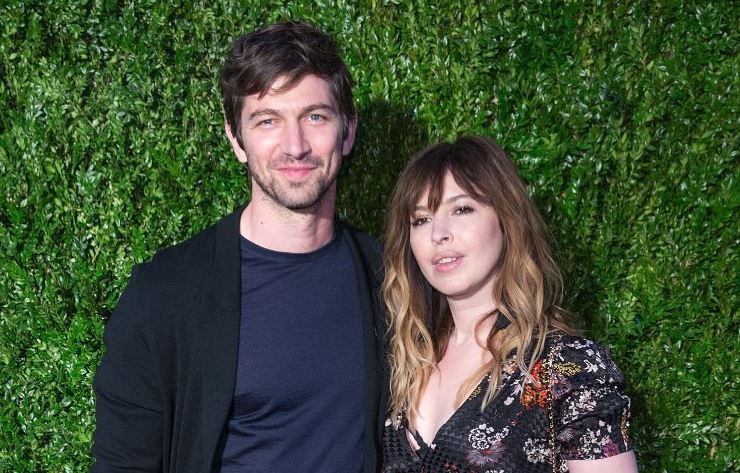 Michiel Huisman with his wife Tara Elders at an event

He married the love of his life Tara and welcomed a beautiful daughter in 2007. He often posts about his wife on his social media taking time out from his busy schedule.

Michiel was born in the Netherlands and shared his childhood with his brother, Dustin, who is a football player. 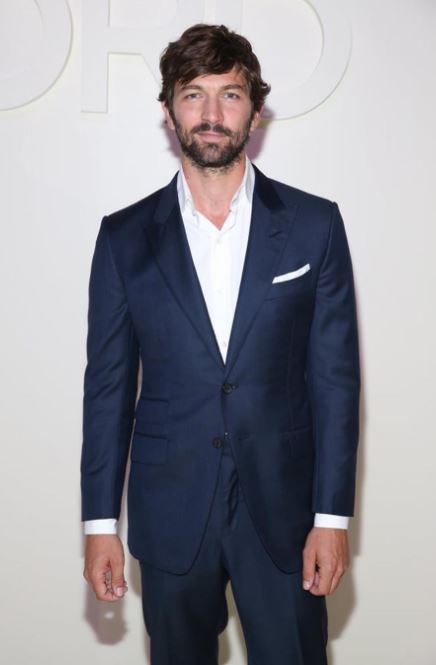 Michiel stands tall at a height of 6 feet and possesses a healthy body as per his Instagram feed.