Miles Brown, known also known as Baby Boogaloo, is a 13-year-old actor, dancer, and rapper. Currently, he portrays “Jack Johnson” on the ABC hit show “Blackish.” With his popularity, he has around 493.6k followers on Instagram.

Miles was born in Oxnard, California on 28th December 2004. He is of American nationality, and his birth sign is Capricorn. Miles, along with his elder sister, Kiana Brown, was raised by his rapper father Wildchild (Jack Brown) and mother Cyndee Brown.

Miles Brown, who turned his dancing and acting talent into a professional career, has a great outcome out of his ability at such a young age. Recently, he had been part of Dancing with the Stars’ spinoff: DWTS Juniors and reached into the finals of the competition. Also, he is known for his prominent performance in Black–ish as Jack Johnson. He released his first rap single “NBA” off of his debut rap album “A Young Man under Construction.” 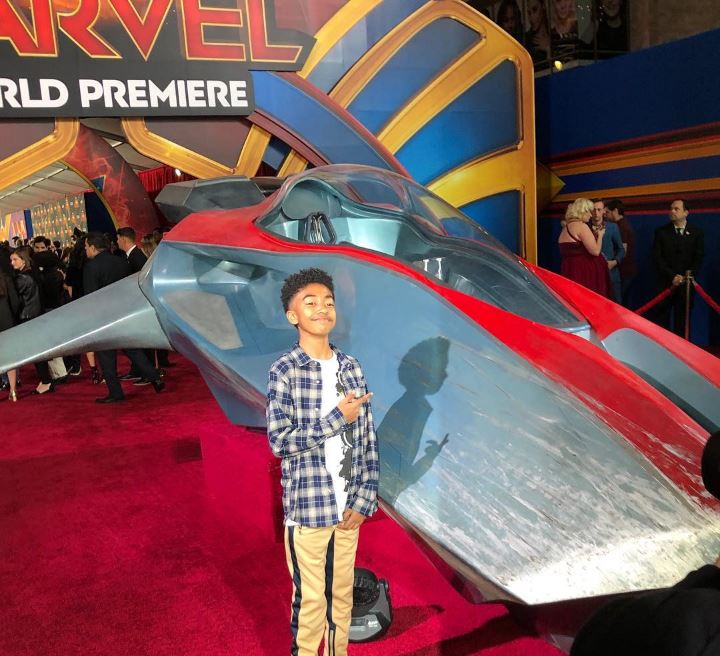 He has featured on favorite TV Shows like The Ellen DeGeneres Show, Conan, The Steve Harvey Show, America’s Got Talent, Yo Gabba Gabba, & Battlefield America. As for the net worth of Miles Brown, it has not been revealed in the media; however, some sources have estimated his fortune to be around $900 thousand.

Miles got the center of attraction for his acting and dancing abilities which he showcased in shows like DWTS Junior. With the growth of his stardom, his fans are anxious to know more about his personal life. 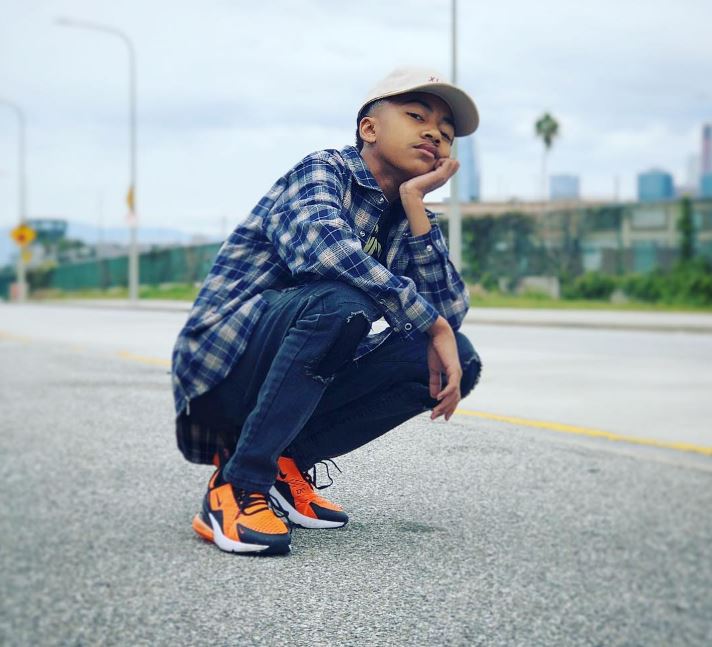 However, Miles, the 14-year-old boy, is solely focused on his studies and completing his education.

Miles Brown was born in Oxnard, California and was raised by his rapper father Wildchild (Jack Brown) and mother Cyndee Brown. He has an elder sister named Kiana Brown. He has a special bonding with his parents, especially with his father. His family often visit his set and praise him for his acting. 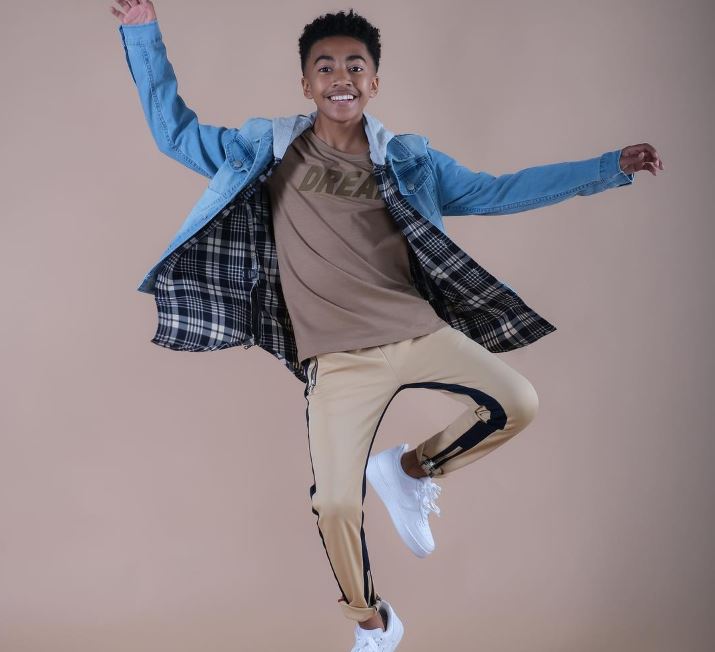 Miles stands tall at a height of 4 feet 9 inches and has curly black hair with dark brown eyes.