We have seen a large number of athlete achieving world championships, and there are only a few to reach their milestone despite being visually impaired. Millie Knight from Great Britain is B2 class athlete, who has been successful in her career as a skier. Let’s know more about her reading this wiki!

Born on 15th January 1999, Millie Knight’s hometown is in Canterbury, UK. She belongs to white British ethnicity and holds British citizenship. Her zodiac sign is not disclosed yet. She is best known being a Paralympics athlete competing internationally in alpine skiing. She is visually impaired with B2 disability class. In 2017, she became first Snowsports World Champion of the UK.

Millie became ill when she was one year old. As she was too small, her parents became ready to diagnosed her only at the age of three. Because of her illness, she lost most of her vision at the age of six.

According to the diagnosing doctors, her right eye’s retina had scars, which led to impair of her vision, which ultimately resulted in her being partially sighted.

Millie started her skiing career from the year 2006. Her mother, Suzanne, encouraged her to take part in World Championships. Her mother became her guide till early 2013 because of financial reasons. However, as now their economic issues have stabilized, Brett Wild is her guide.

She debuted in Paralympics 2014 in Sochi. She became fifth in ParalympicsGB, as it was her first attempt. Moreover, she is targeting to be first on 2018 Paralympics. Her coach is Amanda Pirie who is providing proper guidance to her. Because of her success, The University of Kent made her Honorary Doctor.

The vast success overturned her lifestyle and is now gaining much fame and earning a reasonable sum of income. The report of 2018 mentions her estimated net worth to be $100 thousand.

Millie never talked about her father, but information about her mother is known. Her mom is Suzanne Knight, who is her influencer, and personal manager till date. She started racing in 2012 after her mother guided her.

On her official website, she mentioned how she got support from her mom, friends, and family:

‘I have so much support from my Mum and friends, not to mention from DSUK, The Team (British Para Snowsports) and all my coaches who have been so brilliant including Euan Bennet, who was also my Development Squad coach. There are lots of other people who have been instrumental in my development as an athlete. My school, Kings School Canterbury, have been amazing too, they have supported me in many aspects of my education and sporting life.’

Millie is a Paralympics athlete, who is focusing on her career more than anything else. Thus we still are not sure if she is dating someone or is single.

If we look into her social accounts, we get nothing out of it except her skiing and warm up pictures. She might have someone in her life. We will be confirming it as soon as she agrees to reveal it. 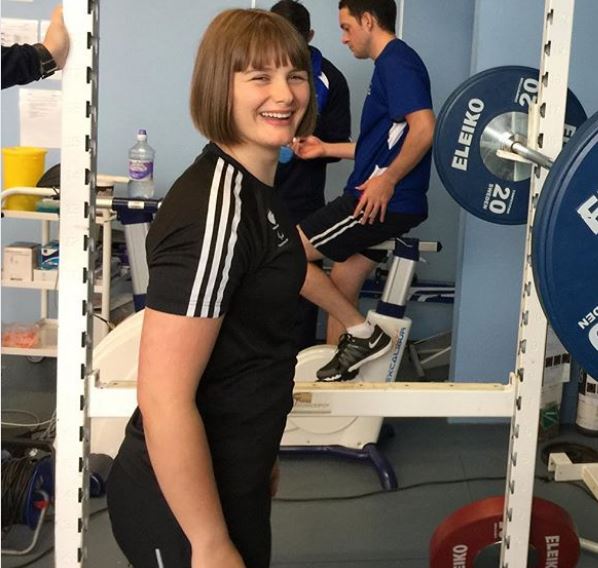 Millie is decently tall with the height of 5ft 5 inches (1.69m) and weighs 70 kilos. Both her hair and eyes are light brown. Her skin color is white. The information regarding her body measurements is not disclosed.