Mimi Keene, a British actress, rose to acclaim for being in the BBC Soap Opera, EastEnders playing the character of Cindy Williams. As of 2019, she is making the headlines for being in the Netflix comedy series, Sex Education. Also, Mimi got nominated by The British Soap Awards for Best Young Performance in the series, EastEnders.

Mimi was born in the United Kingdom on 5th August 1998. She is of British nationality and part of the white ethnicity. Her zodiac sign is Leo. Mimi completed her education from Italia Conti Academy of Theatre Arts in 2014.

Mimi began a career as a professional actress from stage theatre when she played Janey at the Royal Court Theatre in 2010. Later in 2013, she debuted in the TV screens in the series like School for stars and Sadie J as Brandy May Lou. Also, she featured in the show, Our Girl for one episode as Jade Dawes.

With her gradual progression, Mimi landed the role in the TV Series, EastEnders playing the character of Cindy Williams from 2013 to 2015. For the TV Series, she even got nominated by Inside Soap Awards as well as The British Soap Awards for Best Young Actor. Also, Mimi appeared in the short film, The Escape in 2017 as Megan. 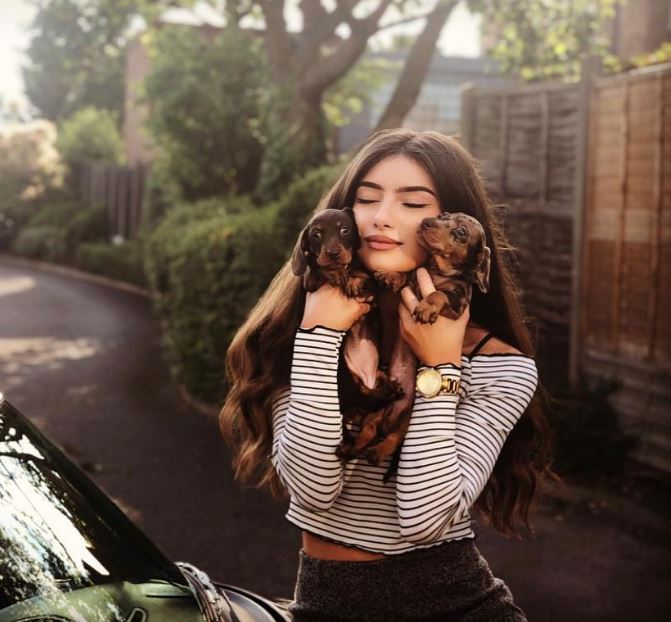 As of 2019, Mimi has got numerous projects in her bag like Close, Love me LIliah!, and Tolkien. Recently, she is buzzing the social media for her performance in the Netflix comedy Series, Sex Education where she portrays the role of Ruby. With all these projects in her hand, Mimi is set to take tons of income home. As of 2019, Mimi’s net worth is estimated at $1 million.

Mimi is a beautiful, talented young girl who is making noise on the internet with her blazing performance in Netflix Series. With her success, fans have got anxious to get to know her personally as well as her love life. In the past, she has hinted about her relationship and celebrated Valentine ’s Day with her best friend. 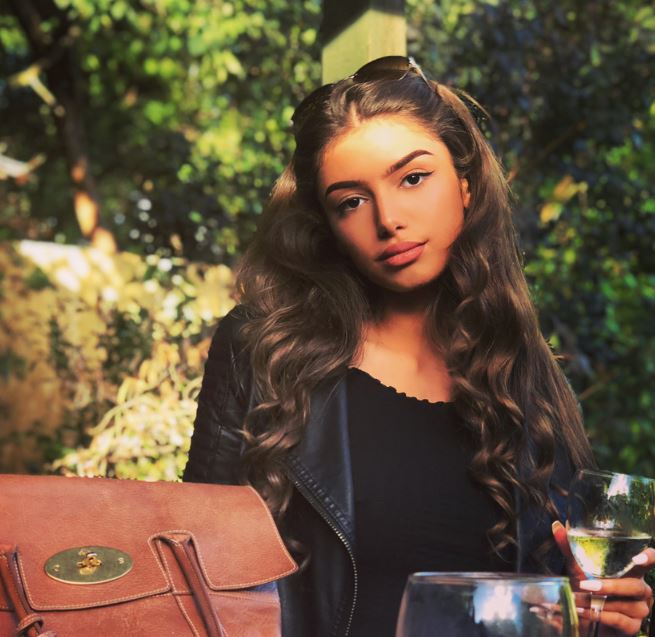 As of 2019, Mimi wants to focus on her movie and TV Career rather than being in a relationship which is good news for her male fans across the globe.

Mimi grew up in the United Kingdom with her parents, and her father is her inspiration. On 21st June 2015, she posted a picture of her father on Instagram to wish him on Father’s Day. Other than that, there are data about Mimi’s family background. 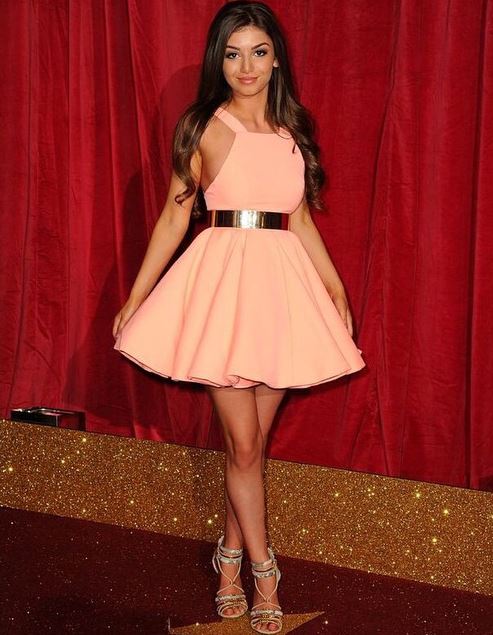 Mimi stands tall with a height of 5 feet and 4 inches and has dark brown hair color with brown eyes and flaunts her imposing figure on social media.