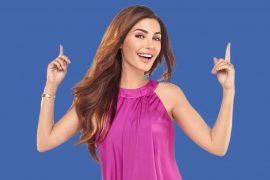 Turkey has lost a future businessperson and socialite Mina Basaran this March 2011. She died on 11th March in a plane crash. The daughter of Turkish businessman Huseyin, Mina, was returning from a bachelorette vacation with her seven friends after attending a party in Dubai. Let’s know more about her through this short wiki!

Mina, a 28 years old socialite was the only child of the billionaire family. Because of her looks and talent, she had a good number of fans and followers around the world. Under her name, there are many companies registered like Ramada Resort Bodrum, CMB Yachts, and Mina Towers. She was Basaran Yatirim Holding board member. Her father is Huseyin, residing in Istanbul, Turkey. Her nationality was Turkish, and her ethnicity was white. She went to Koc University for graduation. 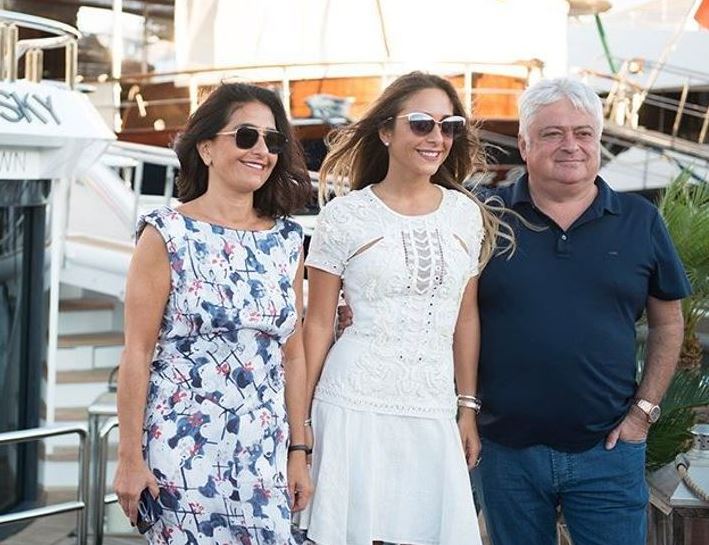 Mina Basaran with her father, Huseyin

Mina was a businesswoman by profession before dying. She was an heir of Basaran Group and only child in Basaran family. 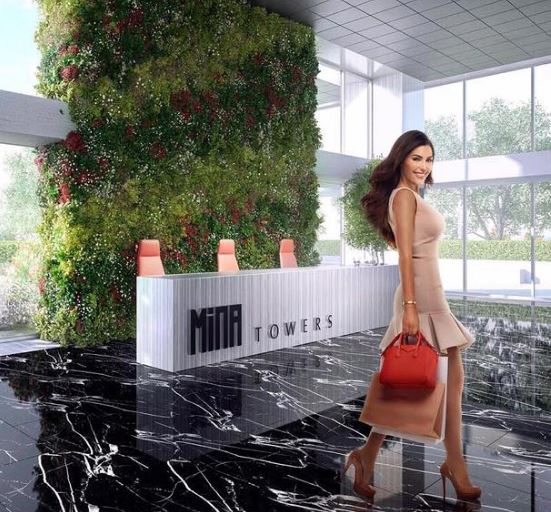 Apart from being a professional entrepreneur, she was also a web sensation, with more than 80 thousand followers on her Instagram account. 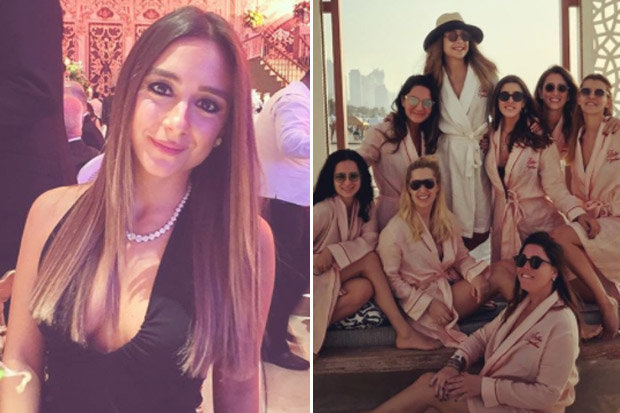 Mina Basaran with her friends

Being an heir of top-ranked business, she was about to take over the family business and be the successor of 1 billion dollar net valued company. However, because of the unfortunate incident, everything went blank.

Mina was bride-to-be and was engaged to Murat Gezer. She was following the tradition of farewell/bachelorette party before marriage and went to Dubai on her private jet with her friends. 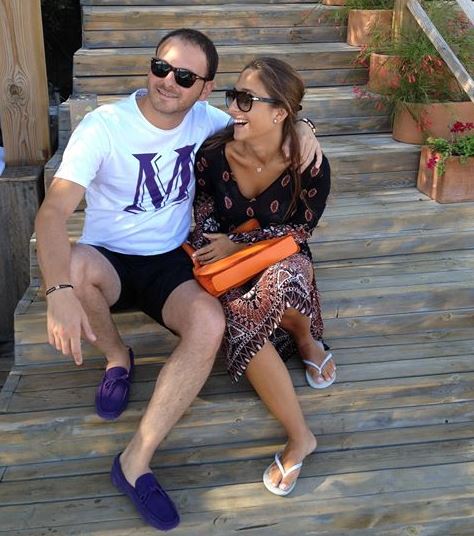 The unfortunate duo planned marriage on 14th April 2018. Murat Gezer, her fiance, is Metprint Baski Sistemler print shop owner. The pair shared years of love life and was about to exchange vows.

Basaran left this world on 11th March 2018, as she was killed in plane crash. The Basaran Company’s owned 2018 Bombardier Challenge 604 airplane crashed while returning to Istanbul. She was returning from lavishing party held in Sharjah, UAE.

Mina was with her bachelorette friends and team of seven when this unfortunate incident happened. The total of 11 people including crew members faced death in Iranian mountainside. She was returning from ‘farewell’ party, that was organized just before a month before her marriage. 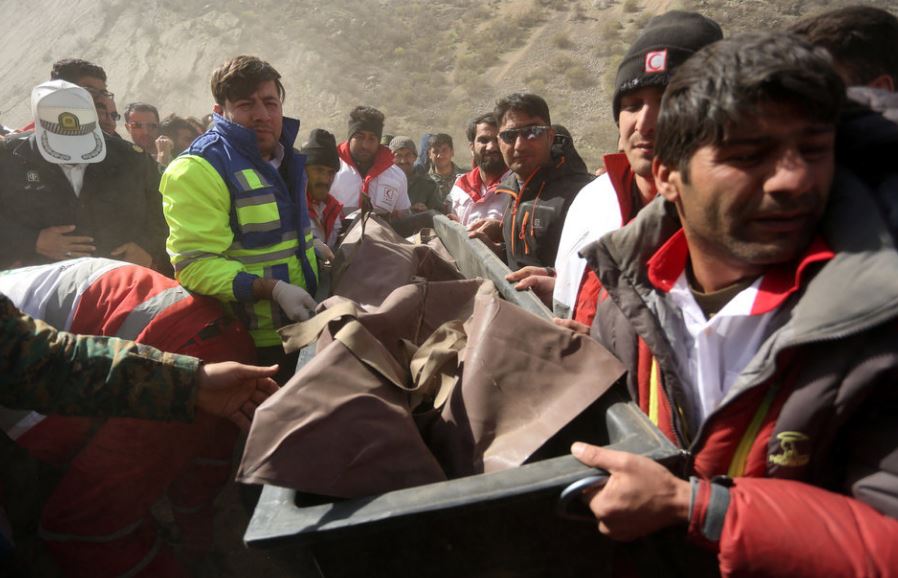 Rescue team after a plane crash

Morteza Salimi, Red Crescent head of Iran, sent two helicopters to search and rescue people, or debris and bodies this Monday. The plane crash site was above 4000m from sea level.

The funeral for three women was conducted on 15th March 2018, Thursday. Mina’s husband-to-be, Murat carried his beloved’s coffin on his back and bid her farewell today. 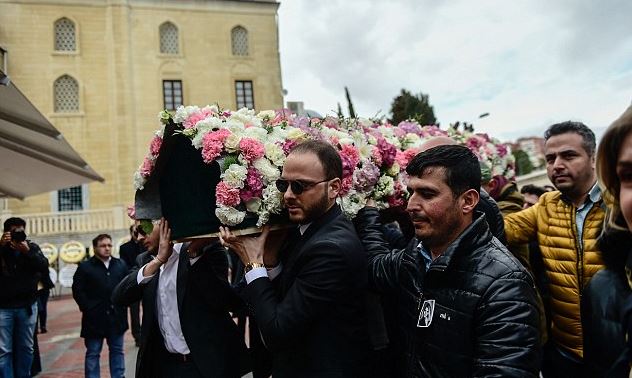 Murat Gezer carried a coffin of his beloved

Murat words to Mina was:

‘My sweet-hearted angel. I love you very much. Wait for me.’

After family mourning, everyone who attended funeral bid her farewell. The ceremony was held at Atakoy district mosque.

The social giant Facebook has added a notification to celebrate her life and to mourn.