A Trinidadian-Canadian actress, Mishael Morgan is known for her acting in the TV shows named The Young and the Restless. She is also notable for portraying in Casino Jack, Dark Rising: Warriors of Worlds and Backpackers.

On top of that, Mishael was nominated for a Daytime Emmy for Outstanding Supporting Actress in a Drama Series in 2018.

Mishael Morgan was born in city of San Fernando, Trinidad, and Tobago (1986). On every 15 July, Mishael celebrates her birthday and embraces the Cancer zodiac sign. She holds Canadian nationality and possesses the ethnicity of Trinidadian-Canadian. She is the daughter of Michael and Sharon. She graduated from the University of Ottawa.

At the age of ten, Mishael started her acting from the elementary school’s production of ‘Joseph and the Amazing Technicolor Dream Coat.’ But, her passion for acting sparked when she met David Ritchie in the York Univeristy in 2018. Later, David became her agent and helped her in auditions. She got her first role in Trey Songz’s music video, Wonder Woman. 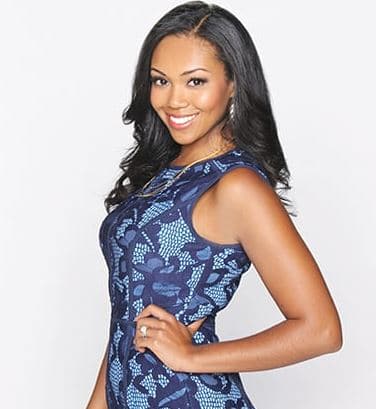 After appearing in several small roles, Misheal got the chance to appear in the TV series like The Love Guru and MVP in 2008. She was cast in the TV show, The Best Years as a recurring role of Robyn Crawford. Later, she got roles in films like Casino Jack, Total Recall, and guest-starred in The Listener and Supernatural.

But, her acting career skyrocketed when she appeared in the CBS daytime soap opera, The Young and the Restless as Hilary Curtis. Her other credits include Dark Rising: Warrior of Worlds, Swearnet: The Movie, Night Cries, and Hometown Holiday. 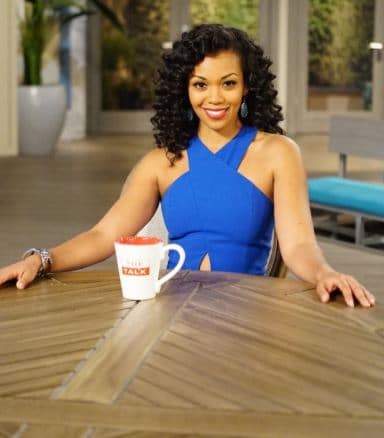 Mishael has shared her wedding vows with Navid Ali. He is a home inspector who is certified by the International Association of Certified Home Inspectors (InterNACHI). 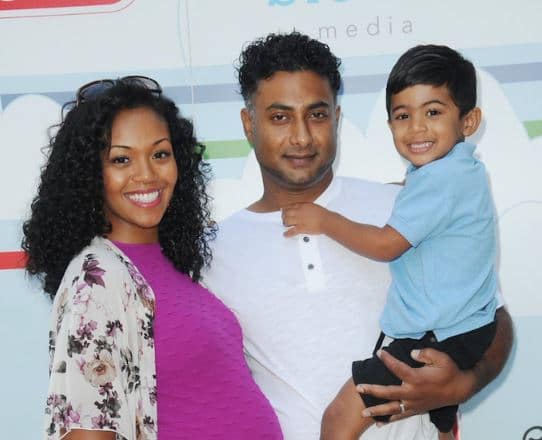 However, they haven’t confirmed when they got married. But, they have welcomed two children in their family. Their son, Niam, was born on 9 August 2015, and daughter, Naliyah, was born on 8 November 2018.

Mishael was born with the birth name Marie-Charms Mishael Morgan. She is the daughter of Sharon and Michael. Her parents raised her with an older sister, M. Maggris, and younger sister, Monique.

At the age of 5, Mishael parents relocated to New York and then moved to Toronto, Ontario, Canada. But, they settled in Mississauga.

Mishael’s height measures at 5 feet and 5 inches and weighs around 54kg to 57 kg. She has attractive black eyes and black curly hair.