Molly Gordon is one of the beautiful young actresses, who succeeded in a brief period. She is just 21 years old, however, is compared with celebrities who are in the field for a long time. The secret to her success is non-other than her dedication to work. Now let’s take a peek into her professional and personal life to know more about her!

Born on 6th December 1995, Molly Gordon’s hometown is in the USA. She is American born actress belonging to white ethnicity. Her zodiac sign is Sagittarius. For education, she went to local school, of which, the name is not revealed. Stepping to the Hollywood industry was just a formality in showing her talent to the whole world.

Molly started her career in 2001 at the age of 6 when she was seen in ‘I am Sam.’ However, she took a long break and appeared in Love the Coopers in 2015. She was also seen in films like Sin City Saints and Ithaca in the same year.

However, she gained massive fame only after contributing in TNT drama series named the Animal Kingdom. In the series, she was one of the lead casts along with Ellen Barkin. She was also seen in the third season of the series. 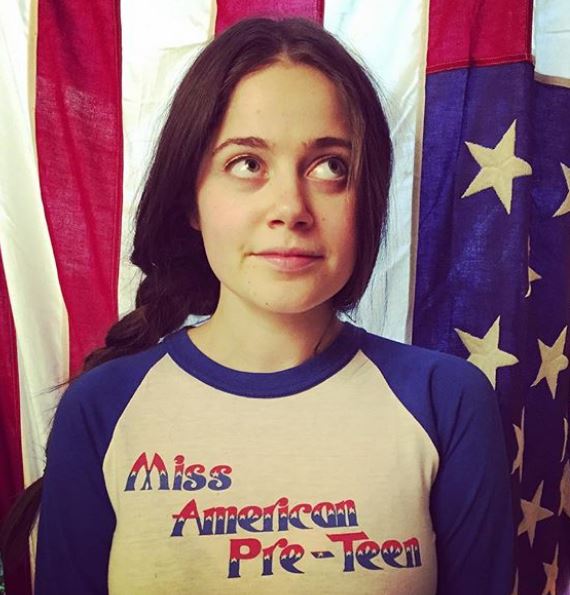 As Molly is one of the beautiful actresses, it’s not unusual having millions of boys a big-time crush on her. However, she is already in love with a guy and is booked. Her boyfriend’s name is Nick Lieberman and is enjoying good times with him.

One of the sources mentioned that they are in a relationship for a long time, and have good chemistry. We can see both enjoying together in her social accounts as well.

Molly was born to the house of Jessie Nelson and Bryan Gordon. Her mother and father, both are from the entertainment industry. According to her biography, her parents are active in writing, producing and directing.

Gordon once stated that working with her mom makes the surrounding air cool. She worked with her on ‘Love the Coopers’ and is expecting to appear in a new project directed by her mom. 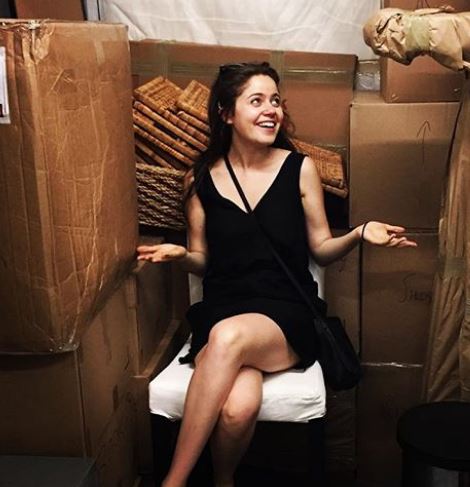