American actress, Monet Mazur is widely recognized for portraying the role of a Secret Service agent in the action Television series, MCIS: Los Angeles. She is also notable for playing in films like Just Married, Torque, Stoned and Dead Man Running. She even appeared in The CW drama series, All American.

Monet Mazur was born in Los Angeles, California in 1976. She celebrates her birthday on the 17th of April and possesses an Aries zodiac sign.  She is born to parents, Ruby Mazur and Valerie Chasin. She was raised along with three brothers, Matisse, Cezanne, and Miro.

From her teenage, Monet started working in the field of modeling and acting. She gained limelight by appearing in three TV commercials including Everybody in Leather, Everybody in Vests and Everybody in Cords. In the past several years, she got the chance to work in films like Just Married, Monster-in-Law, and Torque. 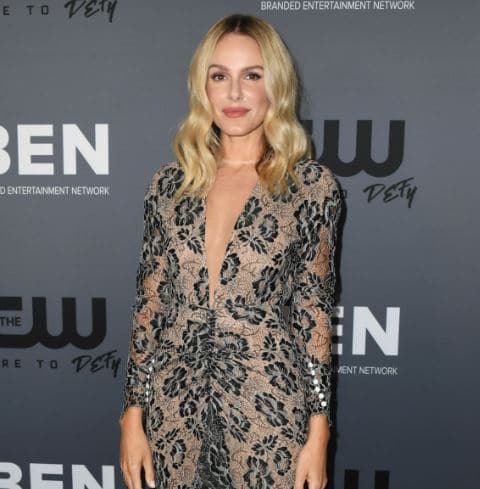 Monet even made into television series by playing as Brandee Fields in Days of Our Lives in 1993. Since then, she was got cast in Jack & Jill, Strange World, CSI: Miami and Kansas. But, she gained into stardom form the NCIS: Los Angeles series which was released in 2009. 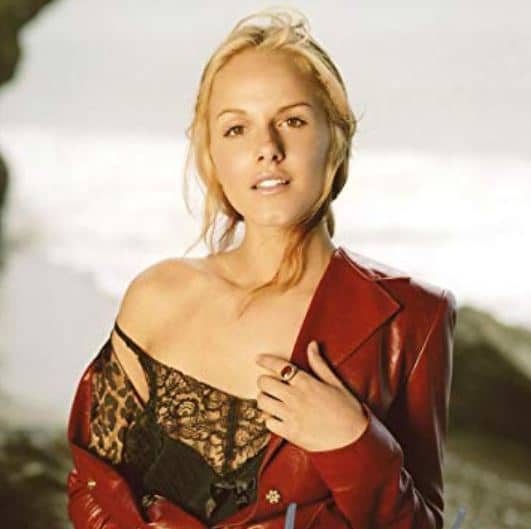 Furthermore, Monet’s work can be seen in the TV series and movies like Castle, Live!, The House Bunny, All American, Rizzoli & Isles, Adopting Terror and Chuck. Besides that, she has worked in the music video of Crazy Town’s Revolving Door in 2001. She also voiced as Astraea in the Transformer Universe video game in 2014. 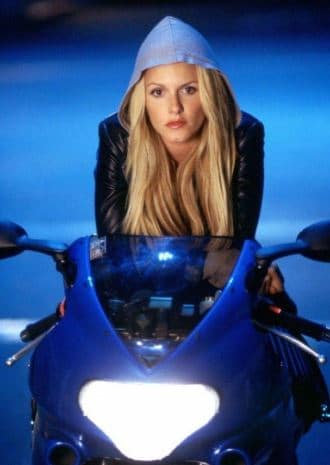 Monet has walked down the aisle with her husband, Alex De Rakoff in 2005. Her husband is a producer, writer, and director. Together, the duo is blessed with two sons named Marlon De Rakoff and Luciano De Rakoff. 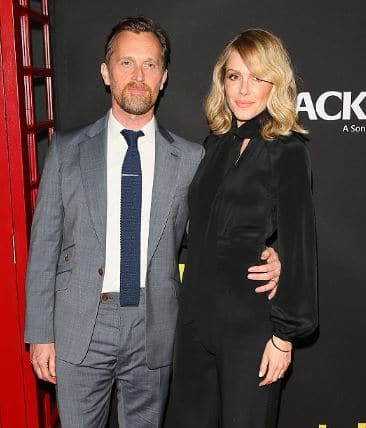 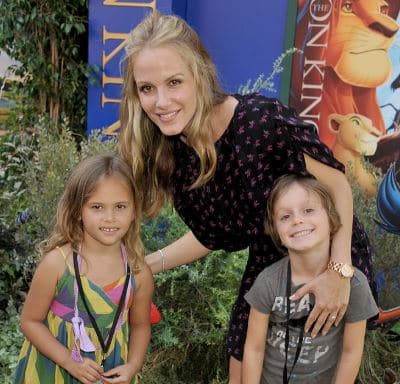 However, Monet and Alex ended their thirteen years of married life. In 2018, Monet filed the divorce against her husband and official got separated on the 7th of July as per a report from The Blast.

Monet was born in the Mazur family and possess a mixed ethnic background. She is the daughter of Ruby Mazur and Valerie Chasin. Her father was a record industry artist and died in July 2018. Whereas, her mother is a fashion model. Her parents raised Monet along with three brothers, Matisse, Cezanne, and Miro.

American actress, Monet has a height of 5 feet and 9 inches. Monet has blonde hair color and brown eye color.