Monyetta Shaw, a Reality TV Star, became popular for being the ex-fiancé of the famous singer, Ne-Yo. Additionally, she appeared in the famous reality TV Show, VH1’s Atlanta Exes and is the founder of the Evan Grace Group. Likewise, she is the author of the book titled, Bigger Than Me. With her rising popularity, Shaw has around 497k followers on Instagram.

Shaw was born in Greenwood, Louisiana, the USA on 31st May 1980. She is American and is of African-American ethnicity. Her zodiac sign is Gemini. She is the single mother of two kids named, Mason and Madilyn Grace Smith.

In the year 2014, Shaw started her professional career as a TV personality with VH1’s Atlanta Exes. With the TV show, she got enormous popularity as people got to know her better. Additionally, being the girlfriend of a famous singer, Ne-YO helped her a great love of the audience. 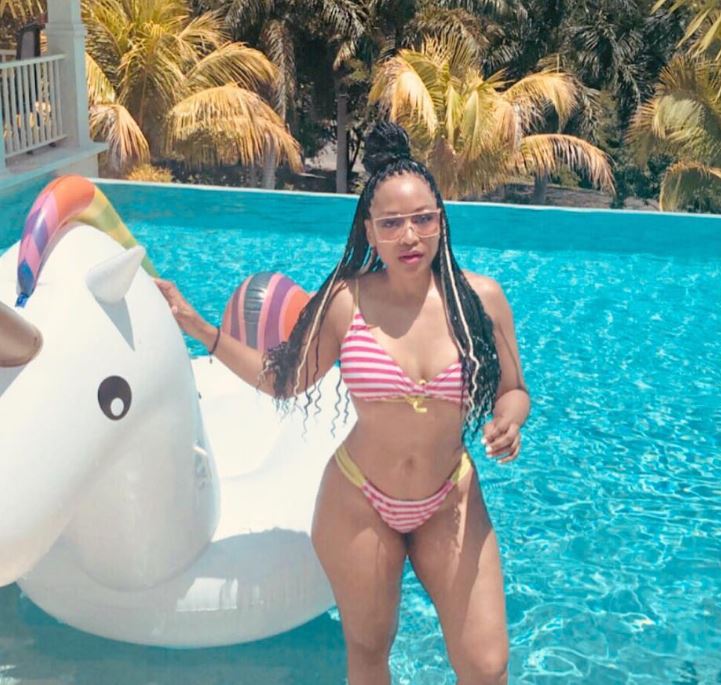 After a long break, Shaw made her appearance on the TV Show, Dish Nation and The Real. As of 2019, she made her apperance in the TV series Black Girls Guide to Fertility alongside Raney Branch, Nicky Bugs and many others. Apart from her TV Career, Shaw is additionally an author of a book titled, Bigger Than Me which she published during her time as the CEO of the Evan Grace Group.

With all these works, Shaw has accumulated a net worth of around $2 million.

Engaged To Split With Then-Fiance, Ne-YO

Shaw was in a loving relationship with her ex-fiancé, Ne-YO, and even parented two children together. In the year 2011, she gave birth to a daughter named, Madilyn Grace Smith and after a couple of months on 9th October 2011, Shaw gave birth to their second child, Mason Evan Smith.

The couple then announced their wedding only to call it off before two months to tie the knot. However, Shaw had to pay the price as she went to through the sterilization process.

After several years of their split, Shaw, Ne-YO and his wife, Renay appeared together for the TV show, The Real.

Shaw grew up with her parents in Greenwood, Louisiana.

As for her family background, we lack enough information except for the fact that she is the mother of two children, Mason Evan, and Madilyn Grace Smith. Shaw attended Louisiana Tech University to complete her education. 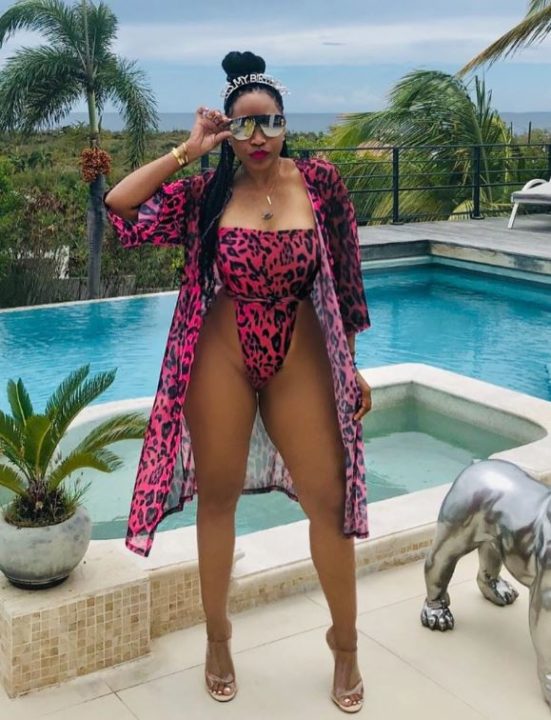 Monyetta stands tall with a height of 5 feet 6 inches and has brown eyes with black hair color.