American country singer/songwriter Morgan Wallen is well known by the name,  Mogan Cole Wallen. He came into the eye of the audience and music industry during the NBC’s talent show program The Voice season 6. In the audition, he performed Howie Day’s song named “Collide” which sought the attention of the judges, Shakira and Usher.

Morgan was born on 13 May 1993 in Tennessee. He currently ages 26 years old and possesses the birth sign of Taurus. He is American by nationality and possesses the ethnicity of white. Regarding his education, he was offered a scholarship to play baseball in his college. However, because of an injury, he couldn’t continue in sports and later started to pursue music instead.

Morgan started having an interest in music while he was in his young days. He used to play the piano, guitar, and violin in his youth. However, Morgan discovered his voice after singing at his local church. Then just after completing his high school, he gave his ill time to pursue music. However, he came into the eye of the people globally in the year 2014 when he auditioned for The Voice season 6. There he sang Collide by Howie Day and got selected by team Usher. However, he was eliminated in the playoffs. 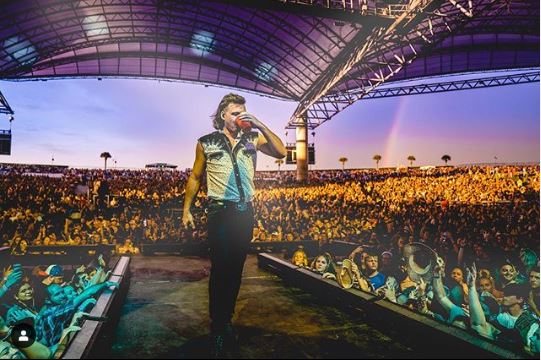 After that, in 2016, he signed a contract with Joey Moi’s Big Loud Records. His debut song The Way I Talk was released in July 2016, which was well acclaimed by the audience. Then in 2018, he debuted his studio album named If I Know Me by Big Loud, which was led by the single “Up Down” that featured Florida Georgia Line. Additionally, other songs of his debut include Chasin’ You and Whiskey Glasses, which was supported by the song “If I Know Me” from January 5 to March 30, 2019.

Moreover,  he is also an excellent songwriter. Some of his works as a songwriter are You Make It Easy, Current Mood by Dustin Lynch, Preachin to the Choir by A Thousand Horses, and Garland Kind of Red by Red Garland.

Morgan Wallen might be enjoying his earning from his career as a musician. However, information regarding his total net worth is still unknown to the media.

An uprising star, Morgan hasn’t shared much or opened up about his personal life to the media. It seems that he is currently focusing on his career rather than his romantic life. For now, he is enjoying his singlehood and maybe taking the time to make good music.

Morgan Wallen was born to American parents. His father was a Baptist pastor. Besides this, information regarding his parents’ name is still unknown to the media. 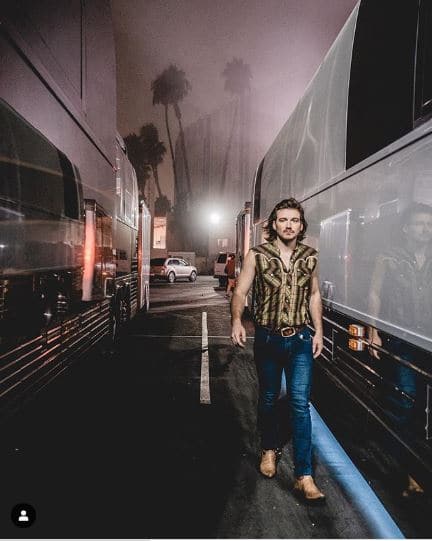 Morgan Wallen is blessed with decent body measurements. He has a height of 6 ft. He has light brown colored hair with pairs of beautiful brown colored eyes.