In the world of technology, talents do not go to waste if you know how to showcase your abilities using technology. Likewise, Motoki Maxted, a YouTuber used the platform of YouTube to showcase his unique skills to entertain people. Apart from YouTube, he featured in mini TV Series like Attaway Appeal and Starter Pack. With his rising popularity, Motoki has around 492k followers on his Instagram account.

Motoki was born in Akron, Ohio, the USA on 3rd December 1996. He is of American nationality, and his zodiac sign is Sagittarius. Motoki lived with his mother in Japan for three years and shared his childhood with his sister.

Motoki began his career in YouTube on 26th April 2014 with a channel named, Moretoki and had around 1.4 million subscribers on his channel. Since his childhood, he got motivated by other YouTubers and wanted to be a YouTuber, and he made his dream come true with his effortless dedication to making it real. 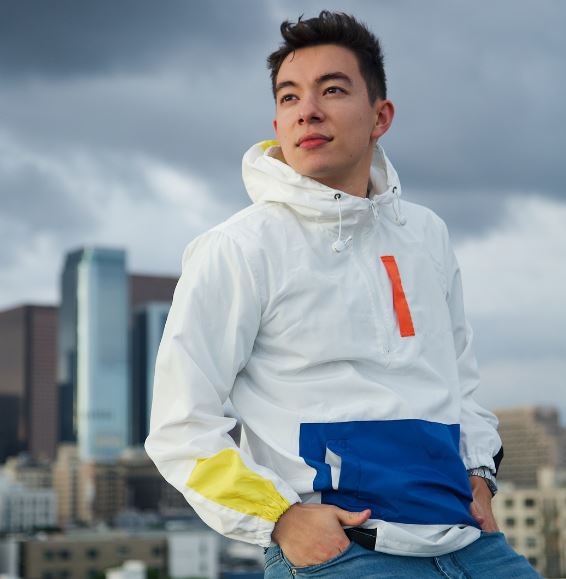 Motoki made his career with YouTube. However, he has set his grasp on acting in mini TV Series on YouTube. In 2017, he appeared in a mini TV Series titled “Just Another Nice Guy” portraying as Derek followed by Attaway Appeal as Simon in the same year. Later in 2018m Motoki appeared in TV Series, titled Starter Pack as Tadashi. According to SocialBlade, Motoki makes around $72,000 annually from his YouTube channel. As of 2019, Motoki’s net worth is estimated at $500 thousand.

Most YouTubers don’t shy away from disclosing their love life on YouTube. However, it’s the exact opposite for Motoki as he has been keeping his love life a secret. When you look at his Instagram its’ full of stuff related to his works and material, however, if you go deeper then you can find some hints about his love life.

On 14th February 2016, Motoki uploaded a picture of “Be Mine” on Valentine’s Day and on 6th March 2016, he posted a photo with a girl on a yacht. However, they can be just friends as he has kept his fans guessing about his love life.

Motoki was born in Ohio, USA and lived with his parents but his roots are from Japan as his mother is from there. Also, he lived with his mother and his sister in Japan for about three years. He completed his high schooling from Wauseon High School and graduated in TV and Film Production from Loyola Marymount University. 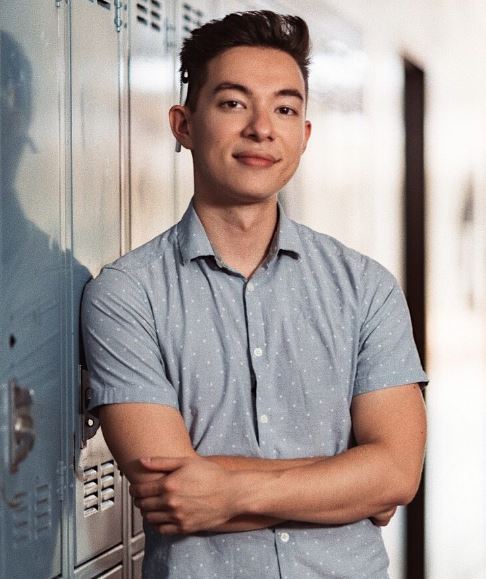 Motoki stands tall with a height of 5 feet and 9 inches and has black eyes with brown hair color. With his looks and personality, thousands of girls have become the fan of the YouTuber.