Myla Dalbesio is an American artist, writer, and model who is known for being crowned as Miss Wisconsin Teen USA (2004) at the age of 16. She is also notable as the plus-sized model who was signed by the Ford Modelling Agency. Likewise, she has worked for Calvin Klein and has become the first-ever plus-sized model.

Besides modeling, Myla has showered her art talent from the art shows named Homecoming and Young Money exhibition. She has also published two books named Born Rich and Studies of Ecstasy.

Myla Dalbesio was born in Harrisburg, Pennsylvania, U.S. in 1987. Her birthday falls on the 26th of June and embraces the Cancer Zodiac sign. Holding American nationality, she possesses a mixed ethnicity. Talking about her education, she graduated from the University of Wisconsin-Addison in Fine Arts.

At the age of 16, Myla was embarking her career as a beauty pageant by being crowned as Miss Wisconsin Teen USA. Since then, she was considered as the plus-sized model and got signed with the Ford Modeling Agency at the age of 18. 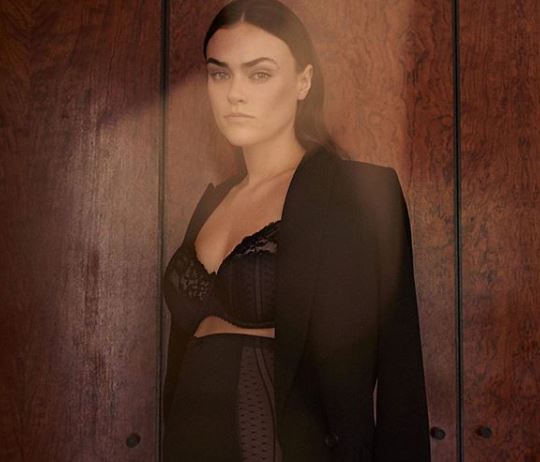 To this date, Myla has worked as editorials for the magazines like Love, Vogue India, Purple, Twin, Oyster, Viva Moda, Elle Italia, Elle France, Dazed & Confused, Bon, and Lui. She also appeared in the cover of Lady Magazine, which was shot by Daniel Arnold in December 2014. Not only that, but she has also covered for Lifestyle, Felling, P Magazine, and Glamour Iceland. The same year, she was worked for Calvin Klein’s “Perfectly Fit” underwear campaign.

On top of that, Myla was the brand ambassador for Prima Donna Lingerie from 2016 to 2017. Then, she was featured for the first non-nude issue of Playboy as a self-portrait story. 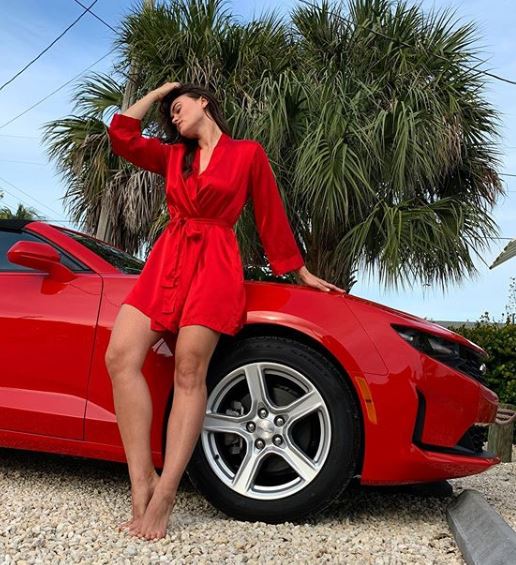 As of 2020, Myla’s net worth remains under review.

Myla is a married woman. Myla has tied the wedding knot with her husband named Nathan Hageman. The couple’s wedding was held in a rented beach home in Tulum, Mexico, on the 3rd of July 2018. 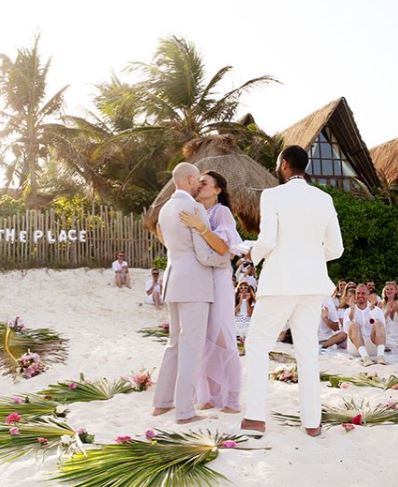 On their wedding, 80 guests attended while Myla kept her parents’ memorial alive. Also, she wore a custom wedding gown in soft lavender, which was the same color worn by her mother when her parents got married back in 1982 at Wisconsin Public Park. Moreover, her gown was designer by Sachin & Babi.

Furthermore, Mayla wore his grandfather’s wedding ring on the right ring finger and gave a watch to Nathan, which belonged to her father.

As of now, the duo is rejoicing there married life and haven’t given any hint about their children

Myla was born in the Dalbesio family and hasn’t revealed her parent’s name in public. When she was young, her mother passed away after battling breast cancer for five years.

Myla is a plus-sized model who has baffled all the viewers with her attractive personality and body figure. She stands at a tall height and weighs about 69kg. She has black hair as well as eye color.