Nancy Parker was a famous New Orleans anchor and journalist, who passed away in an aircraft crash on 16th August 2019. In her career, she had worked at FOX 8 in New Orleans for twenty-three years. Also, she has worked for WTVM, WSFA News 12 and WAFB-TV Baton Rouge.

Nancy Parker was born on 1960 in Opelika, Alabama, the U.S. She celebrated her 53rd birthday on 31st July. She died on 16th August 2019 due to a plane crash in New Orleans East. She held American nationality and African-American ethnicity.  She earned her education from Opelika High School and graduated with a bachelor’s degree in journalism from the University of Alabama in Tuscaloosa.

Famous New Orleans anchor, Nancy Parker was killed in a stunt plane shortly after the aircraft took off from New Orleans East on 16th August 2019. The pilot Franklin J.P Augustus was also found dead in the incident. 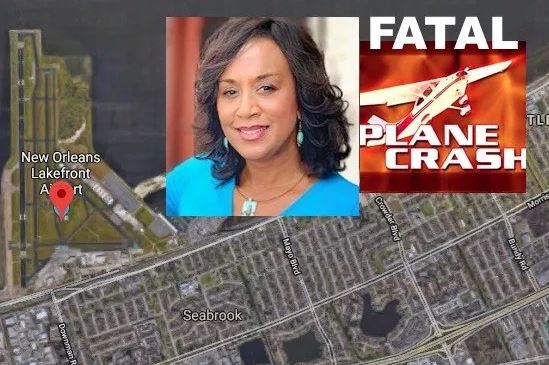 Her employer WVUE, a CNN affiliate reported that Nancy was shooting a story in a stunt plane when the crash happened in a field near Morrison Rd and Jourdan Rd.

The pilot radioed shortly after aircraft took off by saying that he had an unspecified problem. When the plane was cleared to return, the witness spotted that the nose of the aircraft was pointed down due to the plane‘s engine problem.

After her education, Parker began working in U.S. Rep. Bill Nichols’ press office. In 1989, she worked as an Alabama bureau reporter for WTVM in Columbus, Georgia. Then, she moved to WSFA News 12 in Montgomery, and for six years’ she served as an evening news reporter at WAFB-TV Baton Rouge.

Afterward, she moved to New Orleans where she worked as weekend anchor at WVUE. In 1999, her outstanding reporting style promoted her to anchor and got the chance to work with John Snell. Together, they served WVUE for more than a decade and moved to mornings to host WVUE’s Morning Edition. 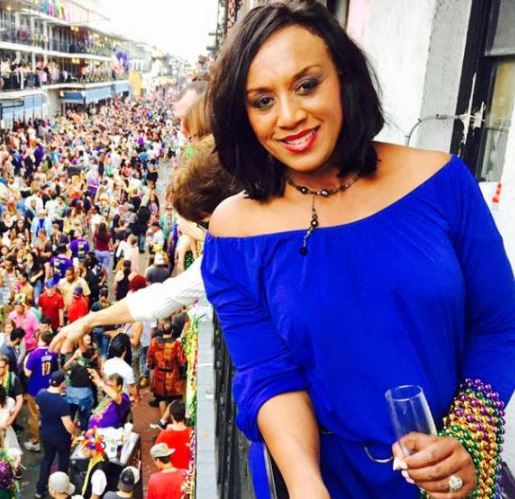 However, Nancy Parker has gained a handsome amount of net worth through her career. As of 2019, she had a net worth of $300 thousand.

Nancy had lived a blissful married life before she got killed in an airplane crash in New Orleans East. She was married to her husband named Glen Boyd. Her husband is a former longtime newsman and now works for the Jefferson Parish Sheriff’s Office as public information. She mothered three children – twins Piner and Pierce and oldest son, Parker. 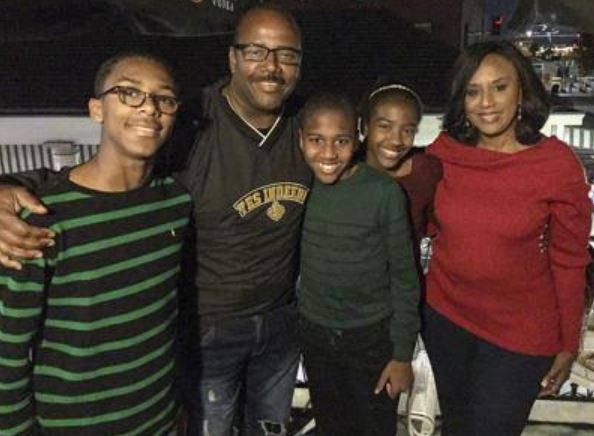 Nancy was born in the family of Parker, but her parents’ related information hasn’t been disclosed yet. As per her biography, she fell in love with Journalism during her high school. Then, after finishing her education, she moved to Washington, D.C, to garner her career.