Natalie Alyn Lind is no familiar face to you; if you have watched the American ABC TV series, The Goldbergs, where she plays Dana Cladwell. So, let’s get to know more about Natalie Alyn Lind.

Natalie Alyn Lind is an American actress known for her starring role in Fox’s The Gifted as Lauren Strucker. She is also notable for portraying the leading role in the series, Tell Me A Story as Ashley Rose Pruitt.

Natalie Alyn Lind was born in Los Angeles, California, in 1999. She blows her birthday candle on the 21st of June, which makes her zodiac sign Gemini. She holds an American nationality and belongs to white ethnicity.

Natalie made her debut in the acting career from the series One Tree Hill as Alicia in 2006. Then, she got cast in a series called Army Wives as Little Roxy LeBlanc in 2008. In 2010, she featured in the TV show – Flashpoint, Criminal Minds, and ICarly. The same year, she was in the television movie – November Christmas. 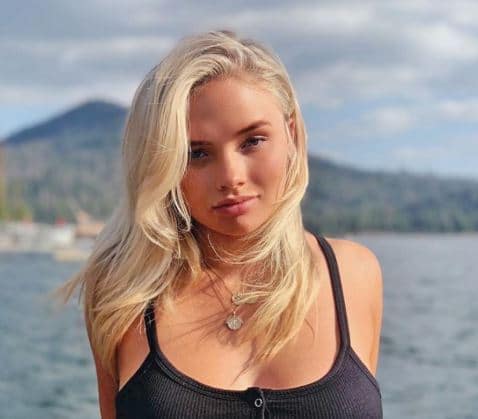 Lind made her debut in the film from the movie – Blood Done Sign My Name and Kaboom. In the year 2011, she played the character of Marisa in the series Wizards of Waverly Place. Along with that, she has cast in the TV shows and movies like iZombie, Chicago Fire, Murder in the First, and Mockingbird.

Eventually, Natalie had a breakthrough role by playing as Dana Caldwell in the series, The Goldbergs (2013-2019). She also rose into prominence from the leading role Lauren Strucker in the film The Gifted. She even appeared recurring role as Silver St. Cloud in the Gotham.

Natalie is enjoying her love life with a boyfriend named Jordan Christian Hearn. Her boyfriend is a guitarist. The duo began their relationship in 2019 and hasn’t been separated since then. On the 6th of September 2019, Natalie shared a picture with Jordan with a caption ‘couldn’t smile harder if I tried.’ 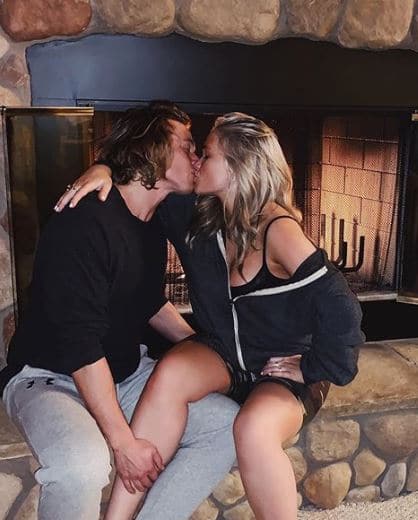 As for now, Natalie and Jordan’s relationship is going strong. They don’t even hesitate to showcase their love in the social media platform, 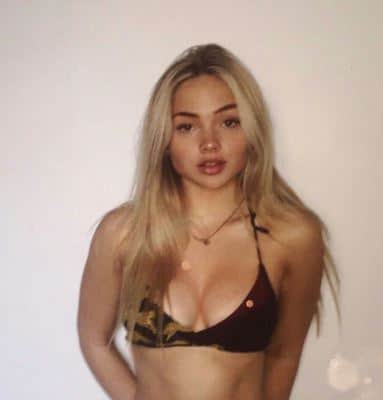 Natalie has an outstanding personality and sizzling body figures. Her height measures at 5 feet and 5 inches and weighs around 55kgs. She has blonde hair color and black hair.