Natalie Negrotti is best known as a contestant of different MTV Reality shows like The Challenge, Ex on the Beach, Are You The One?, and The Challenge: Final Reckoning! In Final Reckoning, she is paired with Paulie Calafiore. Now let’s know more about her including her dating life and net worth through this wiki!

Born on 22nd March 1990, Natalie Negrotti’s hometown is in Caracas, Venezuela. Her full name is Natalie Mercedes Negrotti, and her zodiac sign is Aries. She is a Venezuelan native TV star, belonging to mixed ethnicity. Nothing much regarding her parents, siblings, and academic qualification details are provided.

Natalie started her career as an event coordinator. Moreover, she also worked as a cheerleader for NFL club, the New York Jets. Her hobbies include painting, shopping, make-up and of course eating. However, none of these helped her gain popularity.

She started making a name after competing in Big Brother season 18. She was House Guest in the show and also won Head of House title. After BB, she was seen in MTV reality shows like The Challenge: Vendettas, Ex on the Beach, and now on The Challenge: Final Reckoning. 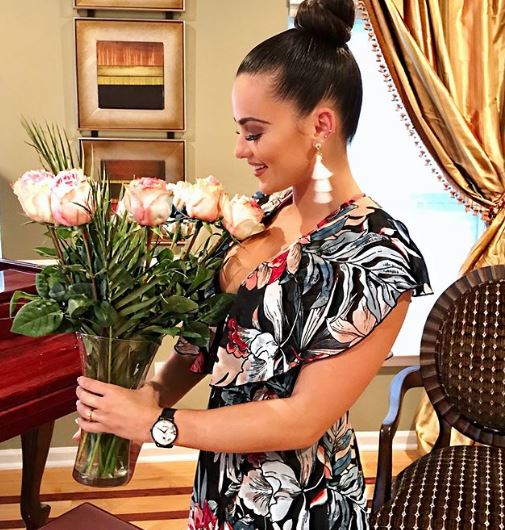 From her career, she made good fame and fortune and took it to the next level. As of 2018, Negrotti’s estimated net worth is $500 thousand.

If you are wondering if Natalie is dating someone or not, here is the straight answer. No, she is not seeing anyone or hooking up with someone (updated below). However, she was dating before. In 2016, when she was participating in Big Brother, she found love in James Huling.

The chemistry took a terrible shape when Natalie was accused of cheating on Huling with her ex. After a fierce battle, both decided not to talk and see each other. Inquisitr.com mentioned that Natalie also threatened legal action against him after their breakup.

Came Out as Pansexual

Natalie revealed herself as pansexual and having an affair with a supportive woman on 17th July 2018, Tuesday. As per the news in USMagazine.com, she is currently in a relationship with an exclusive woman whom she finds very supportive. She stated:

She’s a really great fit for me, and she’s really special to me.

We hope she reveals her partner’s name soon enough. 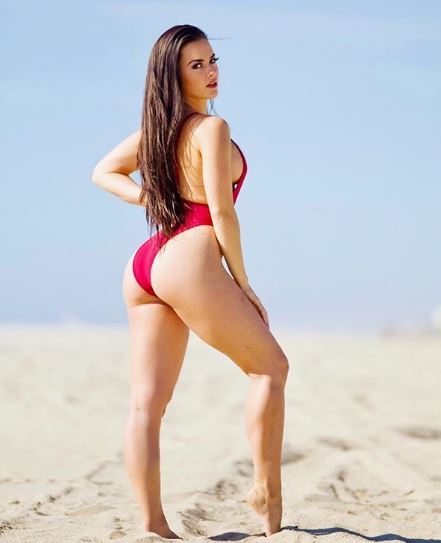 Natalie is decently tall with the height of 5 feet 3 inches and weighs about 55 kilos. Her skin is white toned, has black hair and eyes. Nothing much regarding her body measurements and statistics are disclosed.