Be it her rocky relationship with husband Gregg Leakes or her open mouthed outbursts over her fellow casts, “The Real Housewives of Atlanta” star NeNe Leakes has always been in limelight. Despite many ups and downs in her life, NeNe, considering her impressive personality and success story, is definitely a force to reckon.  Let us peep into few highlights of her impressive roller-coaster life.

Nene was born Linnethia Monique Johnson in Queens, New York.  When she grew up, she worked as a stripper and did few stints in films and series which went unnoticed. Her biggest break in the field of glamour and entertainment turned out to be the Bravo’s Reality show RHOA after her marriage to Gregg Leakes and made her a well known figure in Television.

NeNe’s resident is located at Duluth, Georgia, however, she rents a house in Hollywood Hills West, Los Angeles which definitely makes us wonder about her net worth and income. She is the most famous and permanent cast of Real Housewives of Atlanta and is paid highly each season. It was reported that she was paid around $1 million each season, which made her the highest paid housewife in the history of the show. 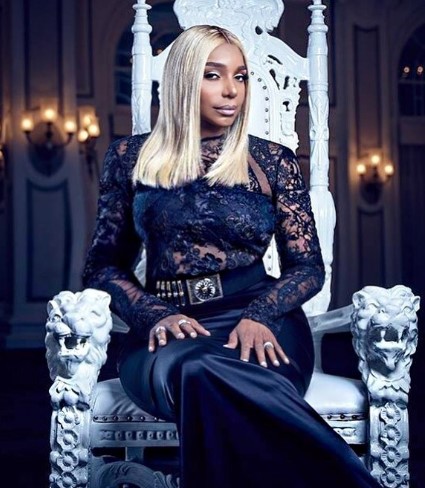 Besides the reality show, she has made appearances in other reality shows such as Dancing with the Stars and is also a co-host of Fashion Police.  In addition, she is the owner of TV Production Company NeNe Leakes Entertainment which was founded on 2013. Her business is not only limited to the company. She is also an owner of SWAGG Boutique located at Maryland, USA.  She is married to a real estate investor com business consultant who has further supported her in accumulating wealth. Her net worth as of 2020 is a whopping amount of $14 million dollars.

She has always been in limelight due to her relationship status. Being married and divorced and married again to the ex-husband have made her life pretty dramatic. She had been working as a stripper when she met Gregg Leakes who is a real estate investor and business consultant. Prior to that, she was in a relationship which ended leaving her with a son Bryson Rashard Bryant to take care of.

Gregg and NeNe dated in 1996 and got married in 1997. Their relationship saw bad days and she filed for divorce in 2010 which was made official in September 29, 2011. However the couple reconciled and got engaged two years later in January 2013. They remarried on June 22, 2013 at Atlanta’s Intercontinental BuckHead Hotel.

Gregg was diagnosed with Stage III Colon Cancer and this strained their relationship. Also there has been cheating rumors about NeNe and she was reported flaunting her new beau openly around Maryland during July 2019. Earlier that June, through a series of tweets she had shared her concerns about her husband having a female friend and lengthy conversation between them. However, both NeNe and her husband have kept mum regarding the same.

Nene has four siblings and as a child she and her brother had stayed with her aunt while three of her siblings had stayed with her mother. The names of her family members are unknown.  It is said that she has a degree in arts and literature though the fact has not been verified. She had dropped out of Morris Brown College in Atlanta.

NeNe has an impressive height of 5 ft 10 inches and weighs 67 kilos. She is currently size 12 and her body measurements are 39-32-41 inches. She has dark brown hair but has died her hair blonde. 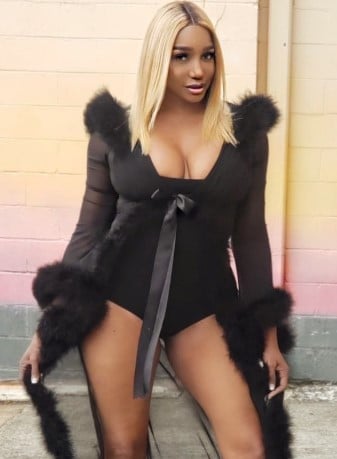 She is not a fan of gym and exercise and she relies heavily on diet. She opts more for moving around and portion control and that’s how she has been able to maintain herself.