The American Legal drama of ABC’s, For Life was premiered on the 11th of February 2020 where the lead character, Aaron Wallace was played by the actor, Nicholas Pinnock. If you don’t know the name, Nicholas Pinnock is an English actor who starred in Criminal: the UK on Netflix on the 29th of September 2019. He has also portrayed in award-winning Channel 4 drama Top Boy as Leon.

Nicholas Pinnock was born in Balham, London, the UK in 1973. His birthday celebrates on the 2nd of September which makes his zodiac sign Virgo. He holds British nationality and British-Africa ethnicity.

Nicholas made his entry in Hollywood as a child actor by starring in the drama TV serial Mr. Magus is Waiting for You in 1986. After a year, he appeared on CITV’s Emu’s World. Then, he started getting cast in the television programs like The Bill, Causality, Dalziel and Pascoe, Footballers’ Wives. 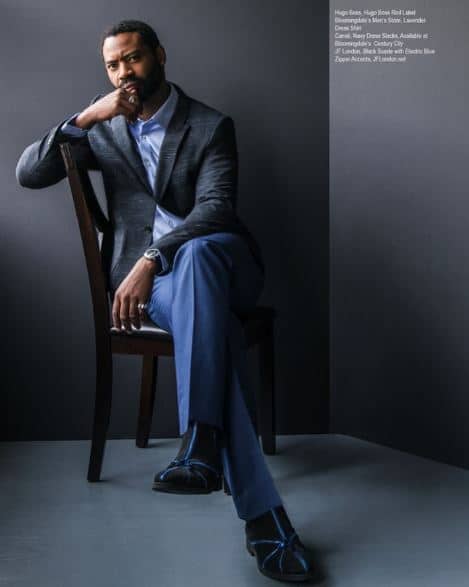 Nicholas’s career had a breakthrough by playing as SHIELD Tech in the 2011 hit movie, Captain America: The First Avenger. He also rose into prominence from the four-part award-winning drama Top Boy as Leon. He even gained the limelight from the ITV drama The Ice Cream Girls.

In 2019, Nicholas named got a role on the Netflix series, Criminal: UK. He also garnered attention from the American legal drama television series, For Life as Aaron Wallace.

Nicholas’s love life hasn’t surfaced in the media yet. also, his social media hasn’t shared any glimpse of his love life as it is filled with the profession. His Instagram account has over 37.8k followers whereas his Twitter has over 12k followers.

Nicholas belongs to Andre’s middle name who was born in Balham, London, and spent early childhood in Saudi Arabia. At the age of 12, he studied at Corona Stage Academy in Hammersmith, London.

Then as a child, he made a debut in numerous jobs in music videos, film, television as well as a child actor. Along with that, he started training vocational and attended a three-year musical theatre course at the London Studio Centre. Then, he joined Lea Anderson’s Contemporary Dance Company, the Featherstonehaughs. 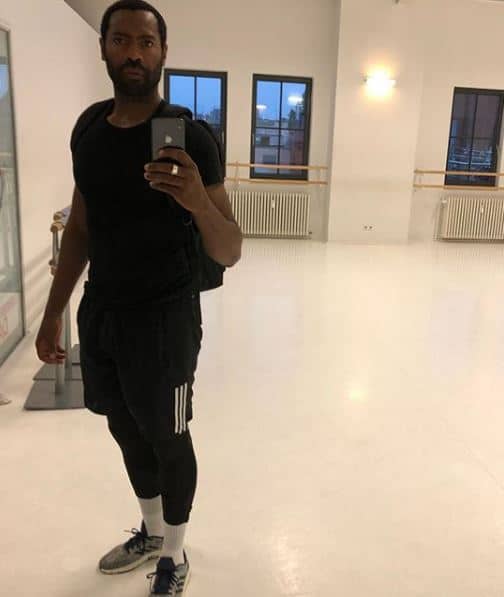 Nicholas has a height of 5 feet 11 inches and weighs around 75kgs. He has black eyes and black hair color.