Nick Bencivengo has been rising on the social media ladder with many of his entertaining videos on TikTok. He has managed to rack over millions of followers in a very short time. Moreover, he is also enjoying the same success on other platforms such as YouTube and Instagram. Nick is on his way to becoming a household name as he aspires to become an actor.

Nick Bencivengo was born in 2003 in Hamilton, New Jersey. He celebrates his birthday on June 24, which makes his age 17 and zodiac sign Cancer. He holds American nationality and comes from a mixed ethnicity.

Nick has managed to make himself one of the popular social media stars with millions of followers under his belt. However, his most fame comes from TikTok. He has earned huge followers on the platform with his dance and lip-sync videos. Moreover, he has managed to earn over 3.1 million followers and over 117.3 million likes. 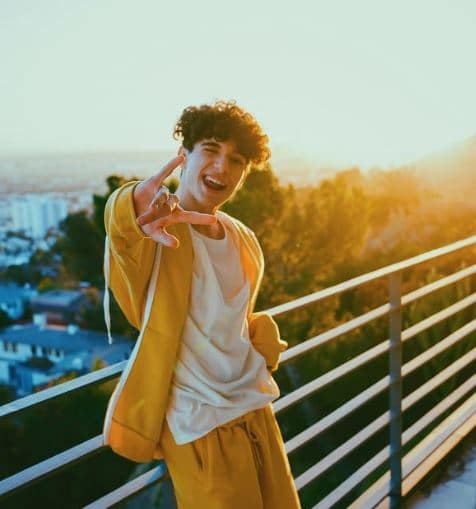 On the other hand, he is also popular on other platforms like Instagram and YouTube. The young star enjoys over 126k subscribers on his YouTube channel. He has over 6.8 million views on his channel. Most of his videos consist of vlogs, and Q&A. Nick has also managed to earn over 269k followers on his Instagram. Besides, he is also an aspiring actor. As of 2021, Nick Bencivengo has not shared many details on his net worth.

With Nick gaining followers every day, many are curious to know if the young social media star is dating anyone. However, it seems that Nick is single at the moment. He has not mentioned dating anyone. Moreover, his social media posts also do not hint towards him having a girlfriend. 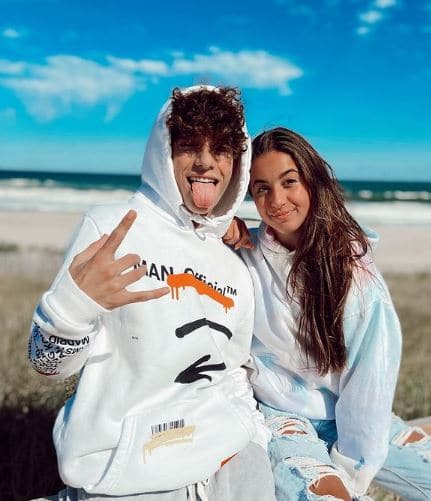 On the other hand, he is often linked with his best friend GiaNina Paolantonio, also a social media star. Many of their fans often shipped the duo, but the pair have stated their relationship as friends only. Regardless, we will be sure to update you if any news regarding Nick’s dating life surfaces.

Nick has not shared the details of his parents. However, he has featured his mother on one of his TikTok videos.

Regardless, his family also includes his sister, Jennifer Michele.

Nich has a height of 5 feet and 8 inches. The TikTok star has maintained a fit and muscular-built body. Likewise, he has black curly hair and brown eyes.