Sweet/Vicious was one of the series which was loved by many viewers; Out of which the role Tyler Finn played by Nick Fink got enormous fame. He is also known for his acting in the TV series, and movies like The Great & The Small and The Fosters and So You Think You Can Prance.

Nick Fink was born in Scottsdale, Arizona, in 1991. On every 28th of March, Nick blows his birthday candles and holds a mixed ethnicity. 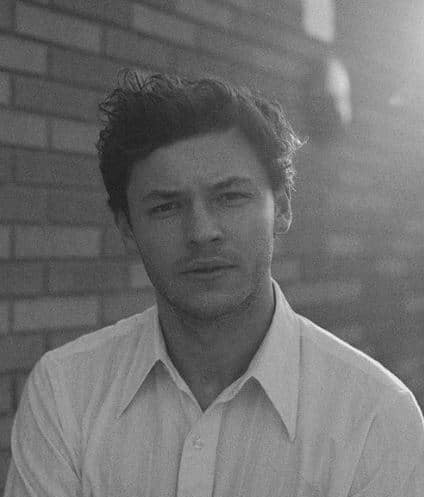 Eventually, Nick made his TV debut by casting in the TV series named Glee in 2015 as Warbler. The same year, he got the chance to be a part of The Mentalist and Justified. From there, he was successful in garnering colossal fame. He even got the breakthrough from the movie, Ghost Squad as Jake in 2015. Nick also got the role in the Trace as Nick and as Barry Kent in Loserville in 2016.

He was also cast in the TV series, Kat & June, in 2018. The next year, he got the chance to appear in the TV series and movies like The Way You Look Tonight, Dead of Night, and Legacies. 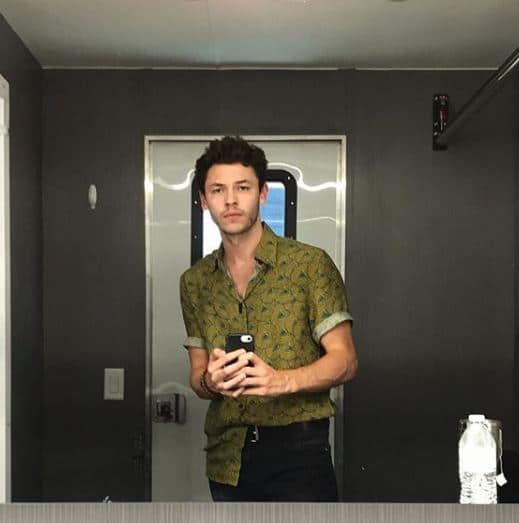 The couple has both participated in the American Idol 10th season. 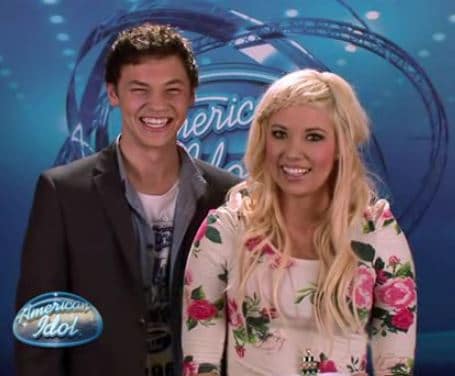 During their time in American Idol, Nick was soon eliminated, whereas Jacqueline was successful in garnering a sit. But, she also couldn’t continue as she was ill and left the show. After the show, the couple was rumored to be separated. 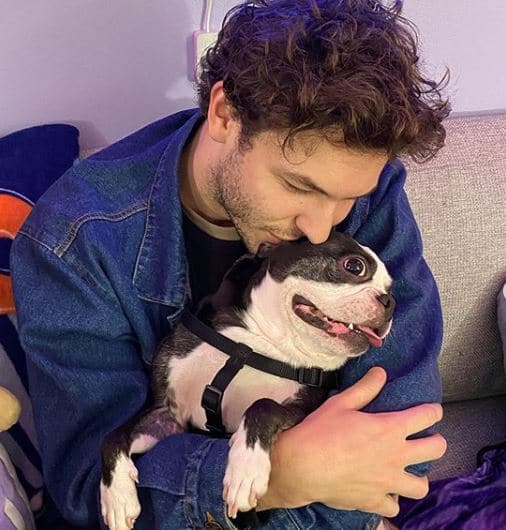 However, Nick and his girlfriend haven’t shared official confirmation where they are still together or has walked a separate path. But, going through his recent posts on his Instagram, he is not spotted with her anywhere. So it kind of rings the bell that they might not be together.

Nick Fink came from Scottish descent. Talking about his parents, it seems he likes to keep his family information secretive, which includes his siblings’ details as well.

Nick Fink has a masculine body structure and stands tall at the height of 6 feet 1 inches and weighs around 75kg. He has brown color hair as well as brown eye color.