An American actress and musician Nicki Lynn Aycox, also known by the name Nicki Aycox, is best known in the industry for her role in films like Jeepers Creepers 2, Perfect Stranger, Supernatural and The X-Files: I Want to Believe. Besides that, in 2015, she released her debut EP, Red Velvet Room.

Nicki was born on 26 May 1975 in Hennessey, Oklahoma, U.S. She currently ages 44 years old and possesses the birth sign of Gemini. She is American by nationality and is white by ethnicity. Regarding her education, she attended elementary and high school in Oklahoma. Then later, she went to the University of Oklahoma for her further degree. Moreover, she also joined a college at Long Beach State to study theater in Los Angeles.

The fine and talented actress Nicki started her professional career in the industry in 1996. In the year, she made her TV debut in the show of Weird Science, where she portrayed the role of Tammy. Then in 1997, she got her first film Defying Gravity and also got a couple of television shows on that year. 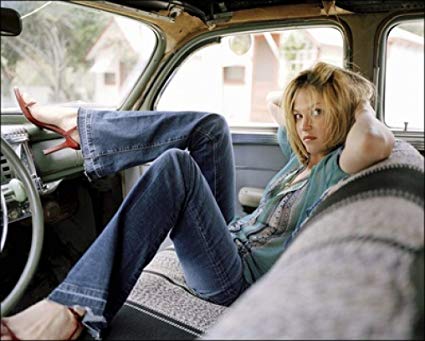 Moreover, in 1999 she got the chance to portray the role of Lily Gallagher in the television show named Providence. To this date, she was only getting a minor role in films and series. But her hard work paid off in 2003 after she got the role of “Minxie Hayes” in Jeepers Creepers 2. Moreover, she has also played in films like Perfect Stanger (2007) and The X-Files: I Want to Believe (2009). And she has also portrayed the role of Stella Vessey in the TV series of “Ed.” However, she started to come into the spotlight after her work in major TV projects like Over There, Cold Case, and Supernatural.

After that, in 2009 to 2010, she got the chance to portray the role of Jamie Alen in Dark Blue till twenty episodes. Her latest work in the industry was on the 2014 films Dead on Campus, where she portrayed the role of Danielle Williams. Besides that, as a musician, she has released her EP, “Red Velvet Room” in 2015.

Regarding her financial, Nicki might be enjoying her earning through her professional life. As an actress and a musician, she might have pocketed a handsome amount of money till the date. And her net worth is estimated around $2.7 million.

Nicki is living as a happily married woman. However, she hasn’t much spoken about her husband to the media properly till the date. But on 14th December 2019, she posted a video with him for the first time while they were on vacation on a nature hike. 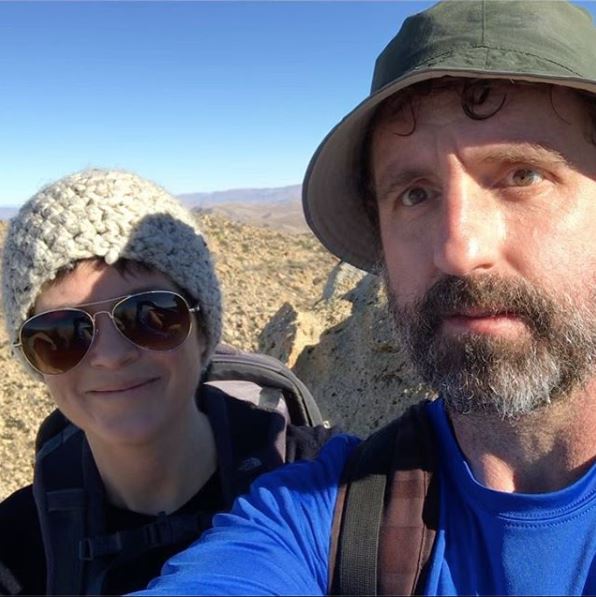 Its seems that both love birds are enjoying their married life and make time for each other though of their professional life.

Nicki was born to an American parent. She is the daughter of Gary and Margaret. She shared her childhood with her younger brother Steve. 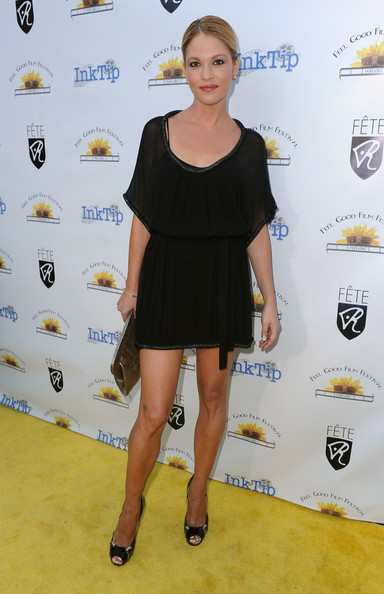 Nicki is blessed with a decent body measurement of 24-34-34 inches. She stands tall at the height of 5 feet 4 inches and weighs about 52 kilograms. He has hazel colored hair and has brown colored eyes.