Nick Kolcheff, better known as NickMercs, is a Twitch Streamer and professional gamer whose live streams get more than 2 million views. On 4th December 2011, he started his YouTube channel named, “NickMercs.” His famous gaming includes Fortnite Battle Royal, Call of Duty, Gears of War Franchise and so on. With more than 950k subscribers on his YouTube channel, he keeps his life engaged uploading videos and playing games.

NickMercs was born in Michigan, USA on 21st November 1990. He is American by nationality, and his zodiac sign is Scorpio. Nothing much of his family is known except his two younger siblings. He went to City High school for his high school and joined the University of Michigan for his bachelor’s degree.

NickMercs always had a passion for gaming and continued on this path to make his dream come true. On 4th December 2011, he started his YouTube channel but struggled to gather needed viewers and subscribers for him to grow. At the same time, he created his Twitch account and the arrival of the game, Fortnite, helped him to build his audience. As NickMercs as a beast in Fortnite where he held the record for 56 killing in one game.

As of now, NickMercs has more than 1.5 million followers on his Twitch account as well as 950k subscribers on his YouTube channel. He is a partner with Optic Predator, and both are famous for making gameplay videos of COD and Gears of War Franchise. 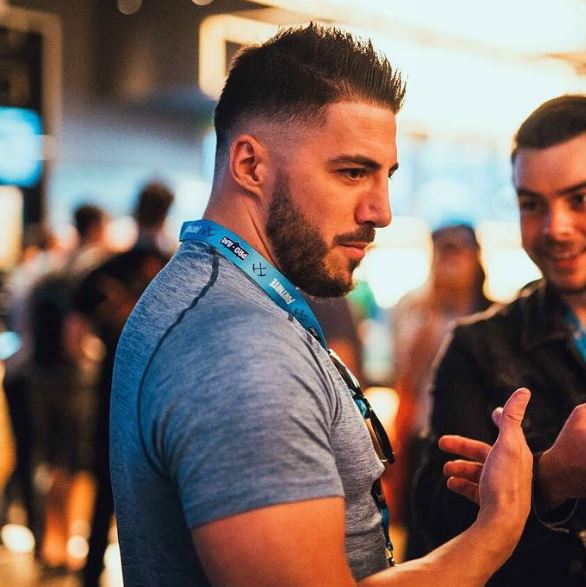 According to Social Blade, his income from YouTube channel ranges from $43K to $688.2K yearly. Apart from that, he also earns from sponsored reviews, brand endorsement, and other social accounts. As of 2018, NickMercs’ net worth is estimated at $2 million.

NickMercs lives a hectic life, being a professional gamer and Twitch Streamer. He spends most of his time making gameplay videos and live streaming on his Twitch account than dating a girlfriend. He rarely takes out time to hang out with his friends and family. He is seen hanging out with a girl, but her identity is kept secret, and nothing is known about her. We hope to hear an official confirmation about his love life.

This is the look of pure happiness on both sides. New place, new car, a good woman. No one deserves it more than you brother, GG @NICKMERCS pic.twitter.com/Z2gV5sPf6o

Whether he is dating or not is not the issue. His fans and followers also search about his marital status. Most of his fans speculated him to be married and has a wife, but there is no official confirmation regarding his married life.

NickMercs was born in the beautiful city of Michigan. He has been quite secretive about his family life and background except for his two younger siblings. He got his bachelor’s degree from the University of Michigan. 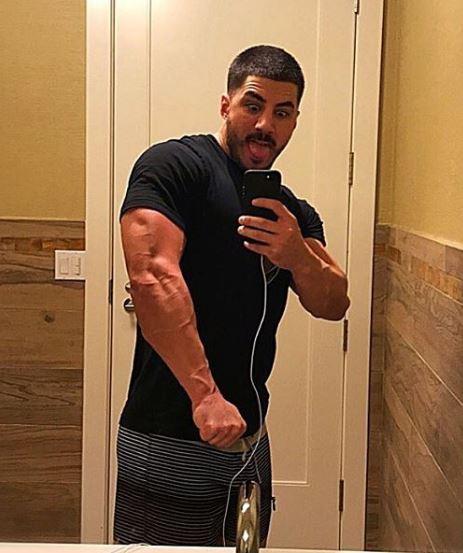 NickMercs stands tall with a height of 5 feet and 11 inches. As seen from his Instagram feed, he seems to be a fitness freak hitting the gym every day to maintain his physique.