Nigerian born British actress Nikki Amuka Bird came into the spotlight after her theatrical credits like Twelfth Night, Welcome to Thebes, and many more gained a considerable fan base. She has also won an Ian Charleson Award nomination for portraying the role of Viola.

Nikki was born on 27 February 1976 in Delta, Nigeria. She is currently 43 years old and possesses the birth sign of Pisces. She is Nigerian by nationality and holds the ethnicity of Hausa-Fulani. She went to a boarding school in Britain, where she hoped to be a dancer. However, her ambition was thwarted by injury. In an interview she said;

“I hurt my back and at that point was deciding what to do university-wise and I thought I would try for drama college because I knew you could do some dancing there but it didn’t have to take over everything. It was only really when I went to drama college that that world [acting] opened up to me and I fell in love with it and became obsessed like everybody else”.

Nikki went to the London Academy of Music and Dramatic Art, where she was involved with the Royal Shakespeare Company.

Niki started her professional career from the theatre in 2000, where she performed in the Welcome To Thebes in National Theatre and also the Twelfth Night. With her performance, in 2004, she was awarded the Ian Charleson Award for playing the role of Viola there. However, her first official career started in the year 1999, where she was cast with many characters in the television series named Holby City, where she appeared up to 3 episodes. Then in the year 2000, she was cast in her first film  with the role of Nicky in the film named Forgive and Forget

Later in the year 2006, she was cast in the American supernatural horror movie called The Omen, portraying the role of Dr. Becker. 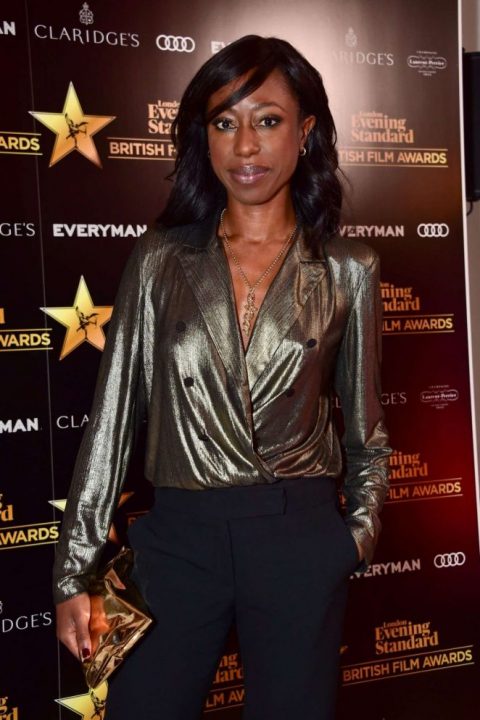 Moreover, she also appeared in the television series named Small Island, with which she won the award for being the Best Actress of BAFTA in December 2009. Besides working as an actress, Nikki has also worked as a voice artist, where she gave her voice to the character of Glass Woman in the famous series named Doctor Who, which was cast of Christmas Special Twice Upon a Time on BBC One. Her latest credit as an actress was in the film named The Personal History of David Copperfield, portraying the role of Mrs. Steerforth.

Portraying different small and significant roles in her films and series, Nikki might have earned a decent amount of money throughout her career as an actress. And she has accumulated a net worth around $5 million. 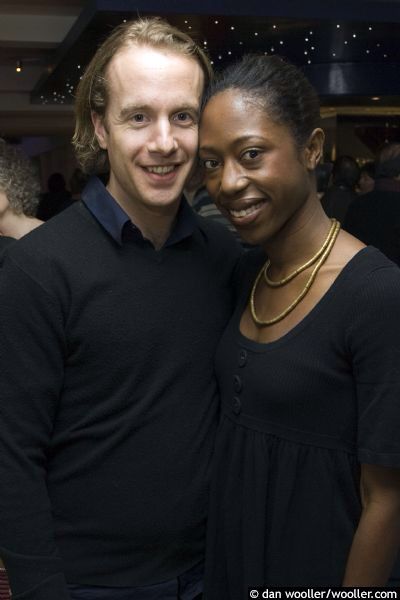 Nikki’s current status is single. However, before she was a married woman. She was married to a British actor Geoffrey Streatfeild. The duo first met when Nikki was on tour with RSC, which was held in Japan.

After dating each other for a couple of years, the duo tied the knot in September 2003. Then after their six years of married life, they filed divorce and got separated.

Nikki was born to Nigerian parents. However, information regarding their names is still unknown to the media. And she hasn’t mentioned her siblings in any of her social media pages, so it seems that she is the only child of her parents. 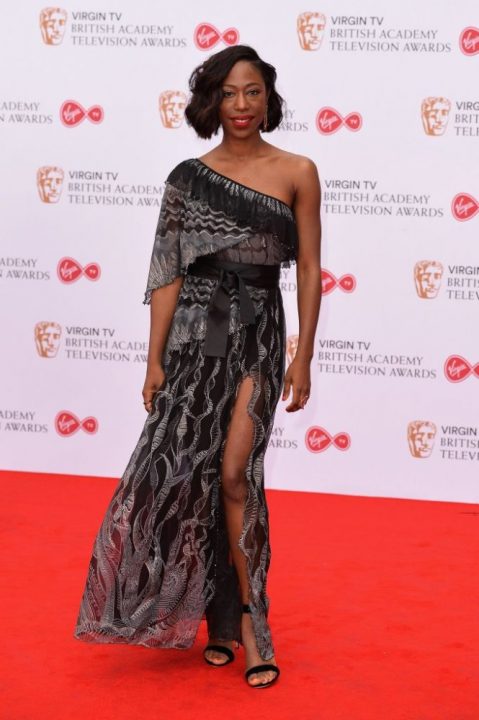 Nikki is blessed with decent body measurement, where she stands tall at the height of 5 feet 7 inches. However, information regarding her weight is still unknown to the media. She has black colored hair with two pairs of beautiful black glowing eyes