English based YouTube personality, Niomi Smart, rose into prominence by getting massive love from the viewers for her video content in her YouTube channel. She uploads contents like travel, beauty, fashion, and lifestyle. In her channel, she has also run charity, healthy recipes, and endorses causes. Moreover, Niomi has gained over 1.61m subscribers on her YouTube channel.

Niomi Smart was born in the city of England in 1992. Her birthday falls on every 2nd of May and possesses the zodiac sign of Taurus. Also, she holds British nationality and white ethnicity. Regarding her education, she went to study with the subjects English Language, Critical Thinking, Textiles, Law, and Psychology in A-Levels in Brighton at BHASVIC. Then, she enrolled in the University of the West of England and graduated with a Law degree in 2013.

After finishing her education, Niomi started pursuing her career in the YouTube world. She created her channel named LadySmart on the 31st of August 2013. Now, her channel LadySmart’s name, is changed into NiomiSmart. She uploaded her first video content called Bonjour Hola Ciao and Hello. 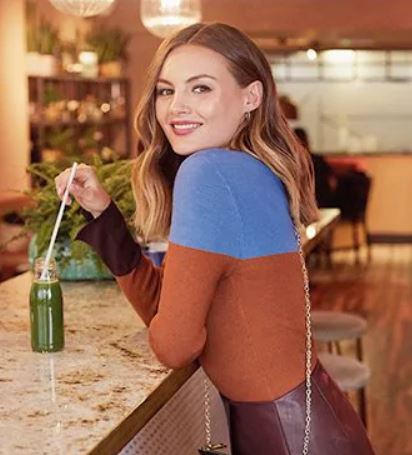 Then, she became an active content creator since 2014. And she hasn’t missed a chance to entertain her viewers by posting travel, beauty, fashion, and lifestyle videos—also, Niomi upload videos once every 1 to 2 weeks. 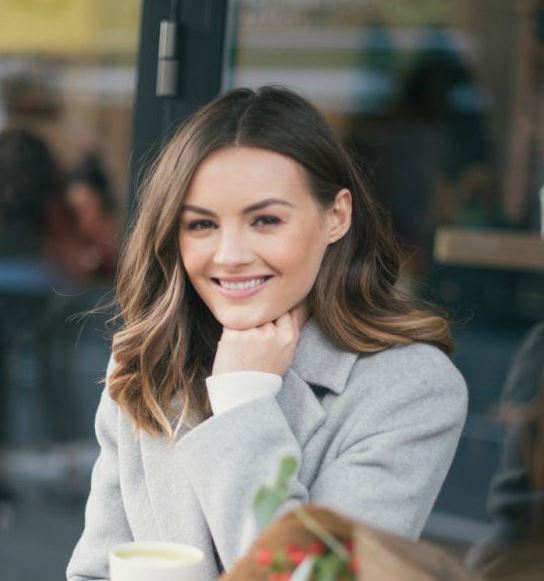 As of 2020, Niomi’s net worth remains under review.

After dating for years, Niomi is finally engaged with her long-term boyfriend named Joe Woodward. The duo got engaged back in 2019. 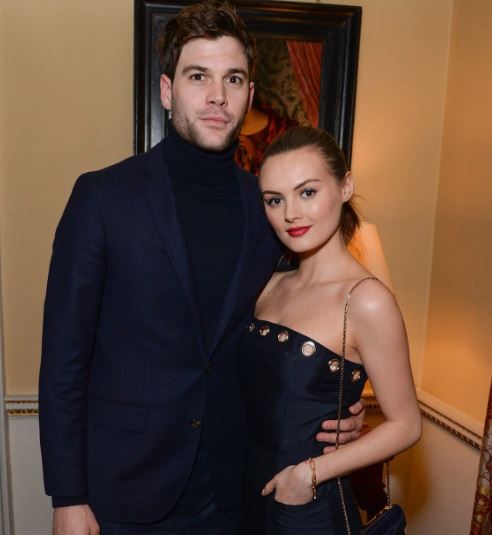 Naomi shared her dating life in an interview with Sunday Paper. She said that her best friend played the love cupid role to make the couple. At first, she organized a blind date through her mutual friend. Then after going on the first date, her best friend sent the picture of Joe, which impressed Niomi and started calling Joe as Dreamy Joe. 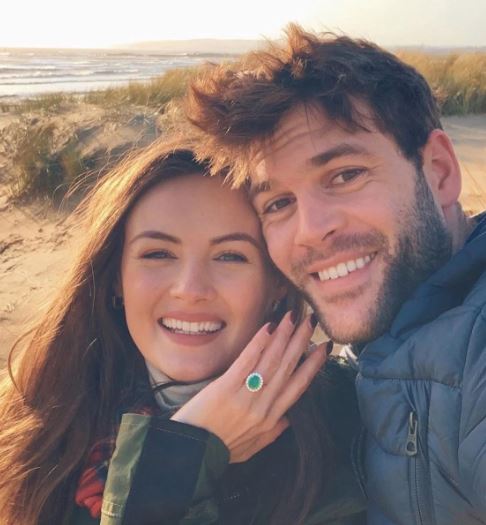 Secretly, her best friend set up drinks with Joe, which made them close, and since then, they showered love for each other.

Niomi was born by embracing white ethnicity. Her single mother raised her until the age of 11. Then, her mother got married with her step-father named Paul. Since then, they are living together and enjoys her father’s company.

Niomi Smart stands at the height of 5feet 5 inches. She has brown hair color and brown eye color.