Nipsey Hussle, an American rapper known for his mixtapes – Crenshaw, The Marathon, and The Marathon Continues has died after getting shots at South Los Angeles. He was one of the best rappers who garnered 61st Annual Grammy Awards nomination for Best Rap Album. Beside famous for his rapping, his name swirls around marrying a model Lauren London.

Born on 15th August 1995, Nipsey Hussle hometown is in Los Angeles, California, the U.S to parents whose detain remains confined.  As a native American and Eritrean-American ethnicity, the rapper died on 31st March 2019. However, he grew up in the Crenshaw neighborhood with his brother named Samiel Asghedom.

Hustle in the House rapper was shot numerous time out in his store, Marathon Clothing at on 3420 West Slauson Avenue in South Los Angeles.

According to the Los Angeles Times, along with two other people, and was rushed to the hospital. The 33-year-old rapper was pronounced dead during arrival and other two injured. 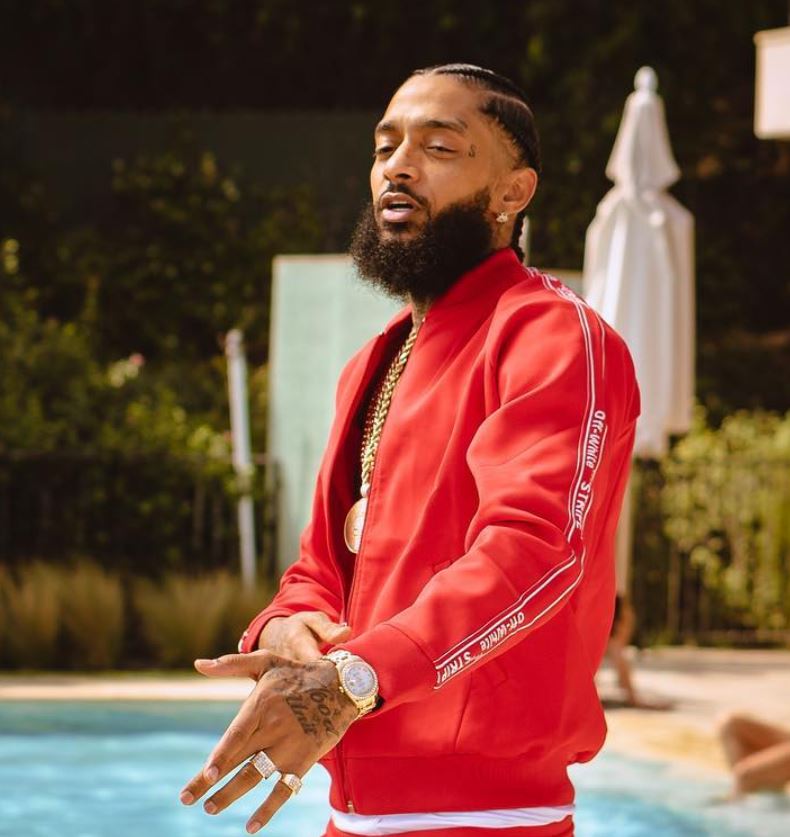 “We have no suspect info at this time and will provide more details as they become available.”

Before his death, he shared a tweet saying “Having strong enemies is a blessing” on early Sunday, 31 March 2019.

The late rapper, Nipsey debuted in the music industry by dropping his mixtape Slauson Boy Volume 1 in 2005. Since he had been activity dominating the rapping with hit songs every year. Mixtapes including Crenshaw, Ain’t Got No Name Series, The Marathon and The Marathon continues which helped him gain fame and fortunes.

However, 33-year-old rapper career rocketed when he dropped his first studio album Victory Lap. Throughout his legacy, he has released twelve mixtapes and earned the nomination at 61st Annual Grammy Awards for Best Rap Album. 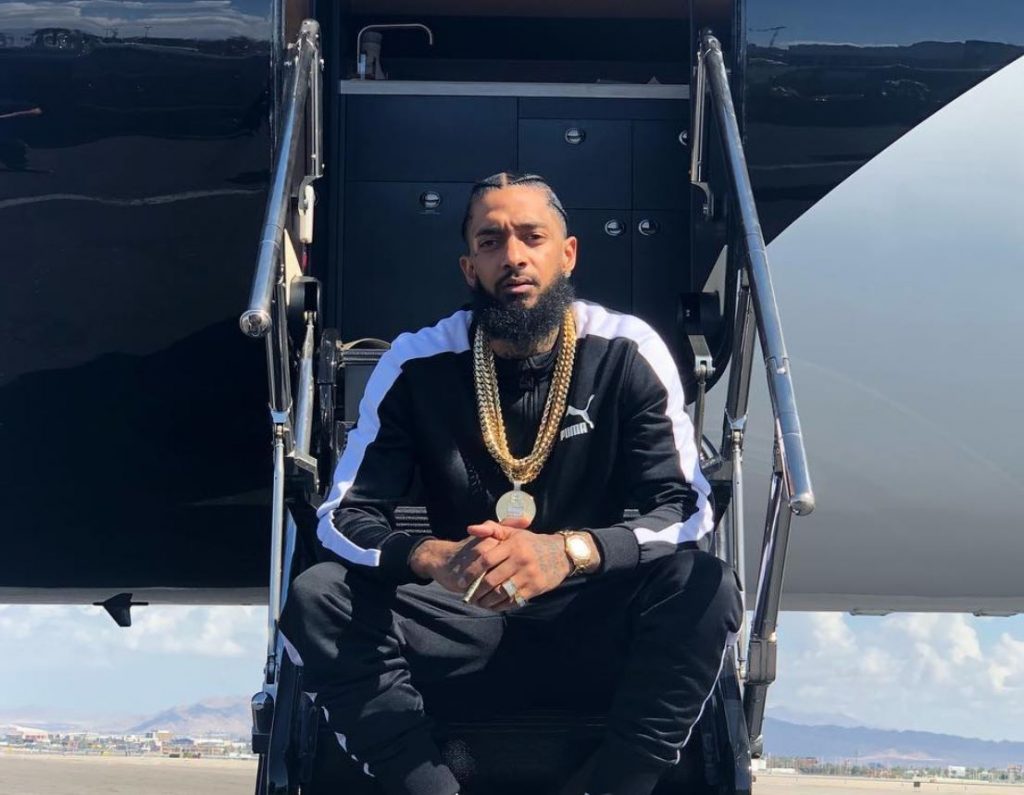 Not only rapping, Nipsey even appeared in filmography sector which includes I Tried, Caged Animal and Crazy Ex-Girlfriend. So, how much does his net worth estimated? Nipsey’s net worth was estimated at $4.5 million.

Though his rapping skill recognized him, Nipsey was also known for dating an American actress and model, Lauren Nicole London – who appeared in TV series “90210” and “Entourage.”

The pair dating news began surfing through the internet since 2013. They were often seen flaunting their romance on social media and weren’t hesitated to call each other love of their life.

Afterward, the pair welcomed their first child named Kross Asghedom on 31st August 2016. Also, he had a daughter, Emain Asghedom from his past relationship.

Being the parents, their children weren’t enough reason not to split apart. So, in November 2017, Nipsey and Lauren called a quite and still were engaged in co-parenting their children.

Nipsey Hussle, real name Ermias Davidson Asghedom, was born in Los Angeles, Californa, the U.S to his parents. He grew up alongside his brother Samiel Asghedom. He was also a member of Rollin 60’s Neighborhood Crips gang. 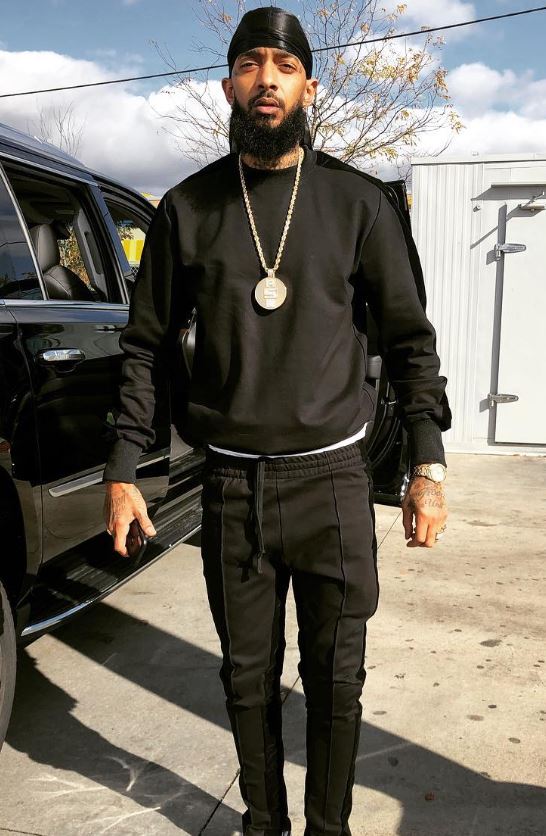 Nipsey stood tall with a height of 6 feet and 4 inches. He had black eyes and black hair.