Norah O’Donnell, an American TV Journalist, rose to acclaim as the co-anchor for the TV Show, CBS This Morning. Also, she is the substitute for the show, Face the Nation as well as the previous White House Correspondent for CBS News. As per Bloomberg, CBS is reviewing Norah to be the host of its evening show.

Norah was born in Washington DC, the USA on 23rd January 1974. She is of American nationality and part of the Irish descent. Her zodiac sign is Aquarius. Norah completed her master’s degree from Georgetown University and her bachelors in Philosophy.

Norah started her professional career in journalism with Roll Call as a staff writer when she covered Congress. Later in 1994, she began working for National Empowerment Television as the young panelist until 1996. In the year 1999, Norah’s career in journalism took a new direction when she got hired for the NBC Network and worked there for 12 long years.

In her first two years at the network, Norah worked as the Washington Bureau Correspondent and later became the anchor for the show, Weekend Today. Additionally, she worked for different shows of NBC Networks like MSNBC Live as an anchor, Dateline NBC as a correspondent as well as NBC News White House Correspondent. 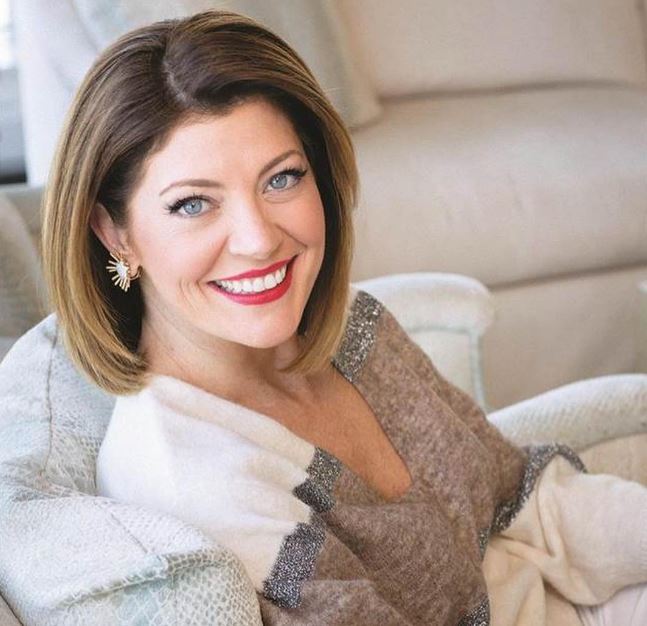 After serving the network for 12 years, Norah started her career with CBS news as the Chief White House Correspondent in 2011. Later, she became the anchor of the show, CBS Evening News and then co-anchor of CBS This Morning from 2012. Also, in 2011, Norah filled in as the host as well as the correspondent for Face the Nation and the anchor of CBS This Morning as the anchor from 2017. With all these works, Norah enjoys a whopping net worth of around $8 million from her career as a journalist for CBS and NBC.

Norah is a beautiful young woman who found her soulmate in a restaurant owner named, Geoff Tracy. He is the owner of a restaurant located in DC, Chef Geoff’s. The couple dated for a few years and later decided to walk down the aisle and got married in June 2001.

On 20th May 2007, Norah and Geoff added two new members to their family as Norah gave birth to twins named, Henry and Grace. Later, in 2008, she gave birth to a daughter named, Riley Norah and the family lives a happy life in Washington DC.

Norah grew up with her parents in Washington DC to a doctor father named, Francis O’Donnell. However, there is no detail about her mother apart from her Irish descent. Later, the family settled to San Antonio, Texas as part of her father’s job. Norah completed her high schooling from Douglas MacArthur High School and her master’s degree from Georgetown University in Liberal Studies. 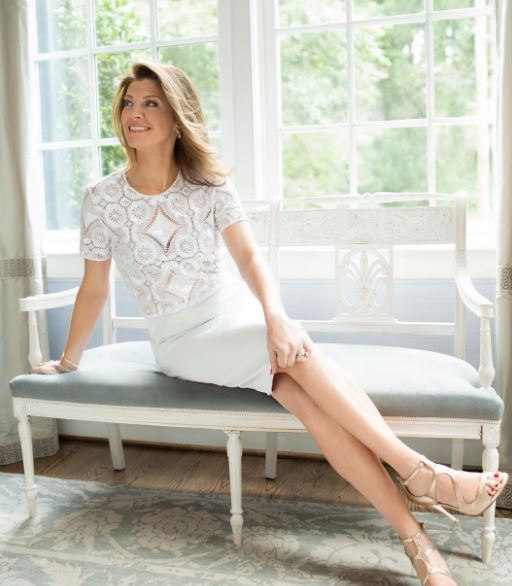 Norah stands tall with a height of 5 feet and 6 inches and weighs around 60 kgs. She has blonde hair color with brown eyes.