Few people around the globe have multiple traits. Oh Yeon Seo is also the one, who started with singing and dancing; and ended up being an actress. She is K-Drama actress who is now famous for her acts. Now let’s know more about Oh, including her career and net worth through this wiki!

Born on 22nd June 1987, Oh Yeon-Seo is an actress and a former member of a South Korean girl group LUV. Her hometown is Jinju, South Korea. Her father’s name is Oh Bok-Hae, and mother’s name is Kang Jin-Sook. She belongs to white ethnicity. The 30 years old actress did her schooling in Anyang Arts High School, and she attended Dongguk University for higher academic qualification.

Oh Yeon is a famous actress in both television and cinema. She made her debut in 2002 with her real name Haet-nim as a singer with the band LUV when she was just 15 years old. They released their first album “Story” which couldn’t garner anticipated attention which led the group to be short-lived. She shifted to acting and changed her name to Oh Yeon-Seo and made her debut in 2003 with the TV series ‘Sharp 1’. She also did numerous side roles in various series including Stranger Than Paradise, Love and Hate, King Sejong Dong Yi, Baby Faced Beauty and others. 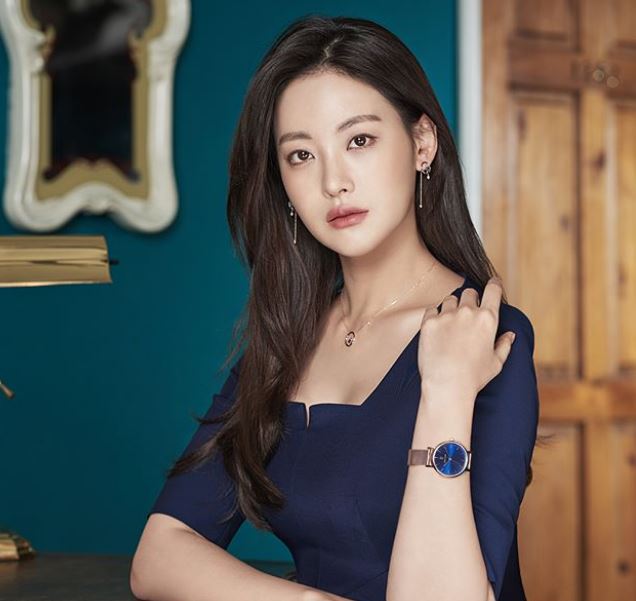 During those periods she also made music video appearances in the songs including White, Never Mind, Please, With U, Long Time No See, Because of Love and others. She raised to fame in 2012 from the series My Husband Got a Family. Her popularity accelerated and she was cast in the popular shows including Happy Together, Strong Heart, Medical Top Team, Jang Bo-ri is Here!, My Sassy Girl and others. Her latest project is as Jin Seon-mi in A Korean Odyssey.

Oh has been nominated in various categories and also have won several awards. She won MBC Drama Awards for Best New Actress for My Husband Got a Family and Here Comes Mr. Oh in 2012, 2016 Asain Model Award for Popularity Award, 5th APAN Star Awards for Excellence Award, Actress in a Fantasy Drama in 2016. The net worth of OH is yet under review and is just a speculation.

Oh Yeon Seo is officially out of dating market and is currently dating actor Kim Bum.

They recently started dating in early March after completion of Hwayugi (The Korean drama) and recently made it public via Oh’s agency, Celltrion Entertainment, said,

‘After successful wrap-up of Hwayugi, they became friends at a gathering and naturally progressed into dating. They have feelings for each other and are getting to know each other more.’

Recently, they were spotted having a restaurant date in Cheondamdong.

Netizens have condemned her for plastic surgery and her before and after pictures surfaced on the internet during the broadcasting of Hwayugi. However, she and her agency are silent regarding the rumors. While some claim she has undergone knife, some believe it to be a natural progression as she got older and lost some of her baby fat. 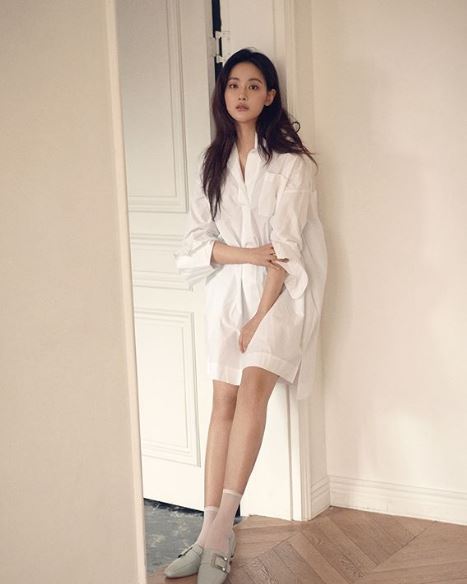 The Sassy girl has the charming looks and bold attitude. Her height is 5 feet 7 inches, and she weighs about 48 kgs. She has long light brown color hair and beautiful black eyes. She is the role model for many girls in South Korea. She has good fashion sense and is seen in different styles and cute outfits.