Okieriete Onaodowan has often made headlines for his theatrical performance, including his performance in Hamilton. Likewise, the actor is now moving to Television series and has already drawn attention for his amazing performance in the Grey’s Anatomy spin-off series Station 19. Moreover, he has also won Grammy Awards for his brilliant performance.

Okieriete Onaodowan was born in 1987 in Newark, New Jersey. He celebrates his birthday on August 16, which makes his age 33 and zodiac sign Leo. He holds an American nationality and comes from Nigerian ethnicity.

Before acting, Okieriete played football in high school but had to stop after an injury. However, the injury led him to explore the world of acting, and he started performing with the New Jersey Theatre. Upon graduating, he attended art school, which he attended for a year. Later, he played roles in Rocky the Musical and Cyrano de Bergerac on Broadway. Moreover, he was also in the ensemble of the first national tour of American Idiot. Okieriete had a lead role in the 2009 play, The Shipment, followed by another leading role in J.C. Lee’s Luce. 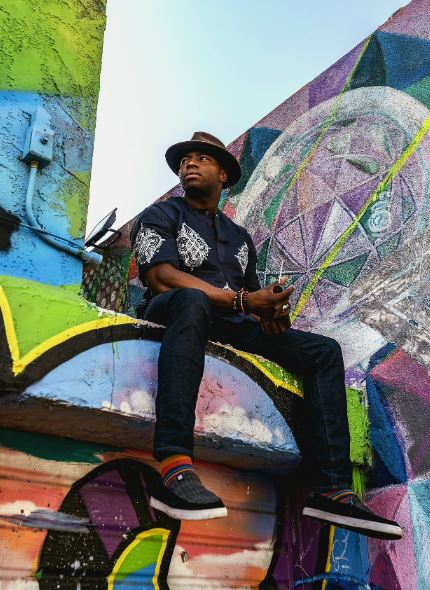 By 2015, the actor possessed an impressive list of acting credits and had appeared in the feature film, Thanks for Sharing and roles in TV shows such as Gravity and Blue Bloods. However, the actor made headlines when he originated James Madison and Hercules Mulligan’s roles in the musical Hamilton, for which he also won a Grammy. In 2017, the actor had also received Pierre’s role in the musical Natasha, Pierre, and the Great Comet of 1812. He also showed his impressive skills on television, appearing in Station 19 in 2019. As of 2021, Okieriete Onaodowan’s net worth is still under review.

Okieriete had been in a longtime relationship with his girlfriend, Alyssa Kempinski. His girlfriend is a Deuce actress, Alyssa Kempinski. While the pair had not disclosed when they first met, the news of the duo’s relationship made headlines after they were spotted together on a romantic vacation in San Diego. The actor also posted a picture of them together taking a walk on the beach on 11 October 2014.

Nonetheless, they have shared pictures on various occasions. Moreover, in 2017, the adorable couple walked the Red Carpet at the Tony Awards. However, the couple no longer seems to be together as the actor has deleted all of his social media posts. On the other hand, according to her recent posts, Alyssa also seems to have a new boyfriend. Okieriete is single at the moment and not dating anyone.

Okieriete was born to his Nigerian immigrant parents. His parents raised him in New Jersey. The actor is very close to his mother and often shares appreciation posts on his social media. Likewise, his family also includes his four siblings. There is not much information on his father. 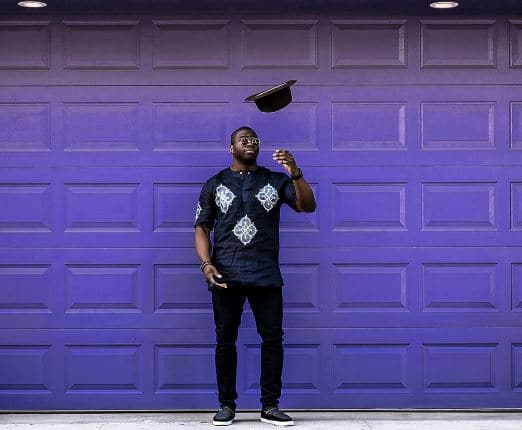 Okieriete has a tall height of 6 feet inches. He possesses a well-maintained and muscular body. He has black hair and dark brown eyes.