An American entrepreneur and fashion influencer, Olivia Palermo rose to fame for being cast in the famous The Hills spin-off series named The City. Besides her fame as a socialite, she also has done an intern at the lifestyle magazine Quest.

Olivia was born on 28 February 1986 in Greenwich, CT. She currently ages 33 years and possesses the birth sign of Pisces. She is American by nationality and holds the ethnicity of white. Regarding her academics qualification, she went to Nightingale Bamford School for her elementary schooling in Manhattan. After that, she did her high schooling from St. Luke’s School in New Cannan, Connecticut. Later, she attended the American University of Paris and The New School.

Olivia started her professional career by being part of MTV’s television show named The City. The series aired for two seasons from 2008 to 2010. Then in 2009, she signed with the talent agency named Wilhelmina International Inc to work full time of developing her brand. Moreover, she also has served in the Public Relations Department PRD for a Belgian American fashion designer named Daine Von Furstenberg. 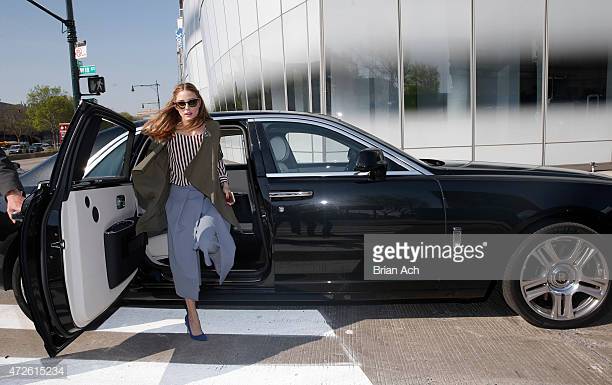 After that, in the year 2010, she became a model for Mango and Hogan. The same year she also collaborated with Roberta Freymann to launch a cobranded jewelry line. Besides that, it has also become the face of the renowned Mediterraneo collection by Spanish jewelry brand Carrera y Carrera. Then in 2012, she was named New York’s best-dressed celebrity, Page Six, by the New York Post. Olivia also has been covered in the globally renowned magazines like Elle Mexico, Tatler, Claire UK, and many more. Then in the year 2013, she became the brand ambassador of the Maasai Project for Pikolonos.

As a renowned fashion influencer and also an entrepreneur, Olivia Palermo might be enjoying her earning from her professional career. And her estimated net worth swings around $10 million. Back in 2017, she, along with her husband, purchased a $2.95 million apartment at the Clock Tower. 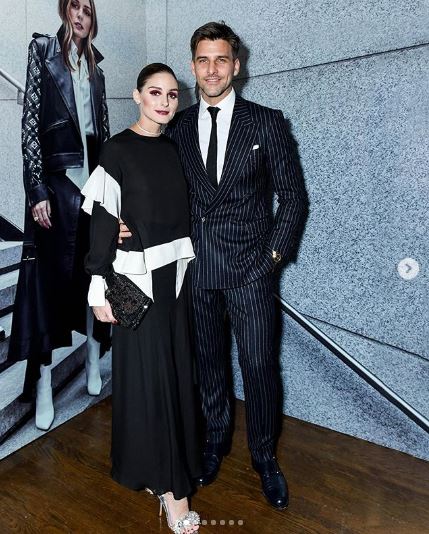 Olivia Palermo is a happily married woman. She is married to her long time boyfriend, Johannes Huebl, who is a photographer and german model by profession. The lovebirds first met each other in 2008 through their mutual friend at a movie screening. Then they started dating, and in the year 2013, they got engaged. After a couple of months of their engagement, they tied the knot on 29 June 2014.

Olivia Palermo was born to an American parent. She is the daughter of Douglas Palermo and Lynn Hutchings. She was raised with her brother Grant Palermo. 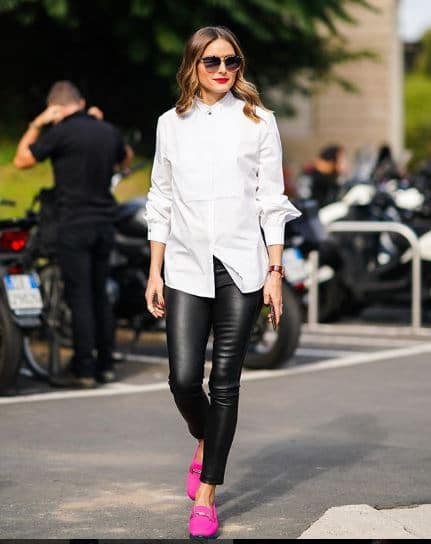 Olivia is blessed with decent body measurements, and she stands tall at the height of 5 feet 4 inches and weighs about 51 kilograms. She has brown colored hair with pairs of beautiful brown eyes.