Olivia Wilde is widely known for her outstanding acting skills in the TV series, House and Torn: Legacy. She made her Broadway debut being cast in the role of Julia. She is also the Producer, director, activist and brand ambassador of H&M’s Conscious Exclusive campaign.

Olivia Wilde was born in 1984 in New York City, New York, United States. He celebrated his 35th birthday on 10th March. Belonging to American nationality and mixed ethnicity, she is the daughter of Andrew Cockburn and Leslie Cockburn. She did her schooling from Georgetown Day School and Phillips Academy. Then, she went to study acting in the Gaiety School of Acting.

Initially, Olivia began her acting career debuting as Jewel Goldman on FOX TV series, Skin. But, she rose to limelight with her recurring role as Alex Kelly on Teen-drama TV series, The O.C. Gradually, she began appearing on several movies including The Girl Next Door, Conservations with Other Women, Bickford SHmeckler’s Cool Ideas, Turistas, and Alpha Dog. 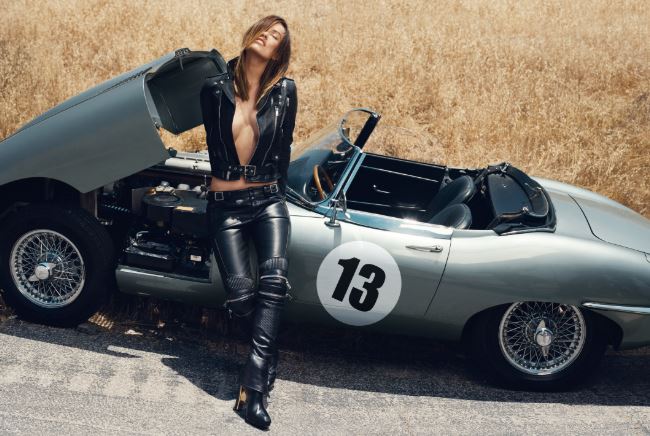 During her film career, she worked at the TV series like House, Half the Sky, Robot Chicken, American Dad!, Doll & Em, Viny!, So of Zorn and The High Fructose Adventure if Annoying Orange. Not only in film and TV industry, she even worked at the Theatre for Beauty On The Vine and 1984. 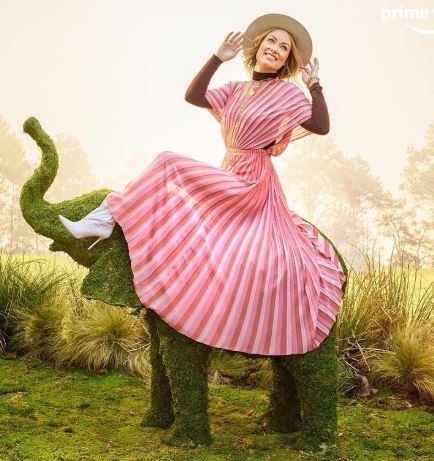 By working several years in Entertainment, she has won Best Actress at The Comedy Festival, and Rising Star Award at Vail Film Festival. She even garnered Teen Choice Awards for Choice TV Breakout Star Female.

As for now, Olivia’s net worth estimates at $12 million.

The 35-year-old actress is engaged to her boyfriend-turned-fiancé, Jason Sudeikis. The pair got engaged in January 2013 after seeing each other since November 2011. The couple welcomed their son in 2014 and daughter in 2016. 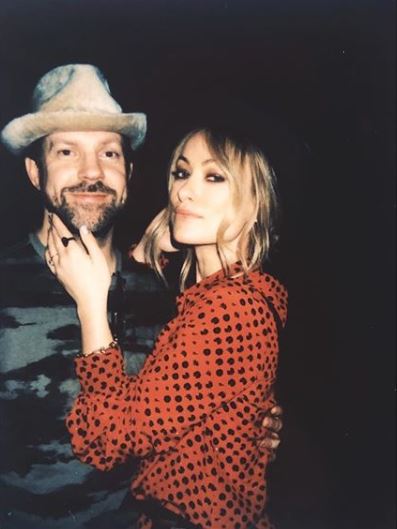 Previously, Olivia was married to Prince Tao Ruspoli – an Italian filmmaker and musician when she was at the age of 19. But, their marriage couldn’t last for a lifetime, Olivia and Ruspoli announced their separation new on 8th February 2011. 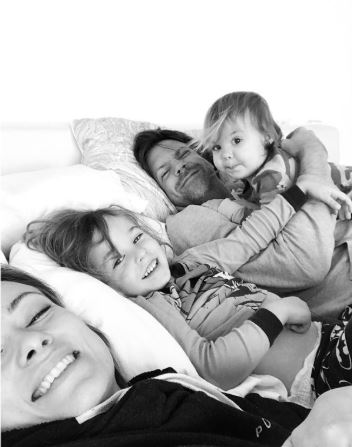 Their divorce was finalized on 29th September 2011 with a private agreement on the property division.

Olivia was born to parents Andrew Cockburn and Leslie Cockburn who were both engaged in the Journalism sector. Her mother is the 60 Minutes producer and Journalist. Moreover, she has a mixed ethnicity of Scottish, Irish, English, Manx, German, and Sephardi Jewish. Being the only daughter in their family, she was raised in the Georgetown neighborhood of Washington, D.C.

The 35-year-old stands tall at 5 feet 7 inches and weighs about 52 kg. Moreover, her body measures at 33-27-32 inches and has black hair and Blueish eyes.