Otis Perkins was a powerlifter known as the “Black Tom Cruise.” He was best known as one of Larry “Wheels” Williams first training partners while he was on his rise to fame in the sport. At the age of 39, Perkins died after suffering injuries in a car accident.

Originally from Flatbush Brooklyn, NY, Otis Dean Perkins was born on 22 May 1982 under the star sign Gemini. He was American by nationality and was of African-American descent.

Dead, Cause of death, Funeral

Known as the “Black Tom Cruise”, Perkins died at the age of 39 on the morning of 24 July 2021. He was in a car accident on 11 July 2021. His car had flipped while he was inside, and he succumbed to severe eye and back injuries.

Though his official cause of death hasn’t been released, he is believed to have died from injuries in that crash. His training partner, Larry “Wheels” Williams confirmed the news of his death in an Instagram post. On 24 July 2021, Williams wrote:

“R.I.P @black_tom_cruise. The man brought laughs everywhere he went. Funniest man I ever met. He possessed all the traits of a GREAT friend.I love him and hold him closer to almost anyone I know. It hurts to accept he’s gone. No matter what life threw at him he kept a smile and his head held high. Otis Perkins you will be missed.”

No details have been released regarding a memorial service for Perkins. His family has requested privacy at the moment.

The powerlifter was the first child and the only son born to his parents Willie and Marie Perkins. He was born into a poor family. He lived with his parents and younger sister in a two-bedroom apartment. His mother worked two jobs, for a disability facility and as domestic help, while his father was a delivery driver at a hardware store.

Perkins was working out for about four years before he started getting serious about Powerlifting. On 22 March 2015, he signed up for his first Powerlifting meeting. As a beginner, he did 690 lbs on the deadlift, 405 lbs on the bench press, and 530 lbs squat for a total PR of 1,625 lbs. 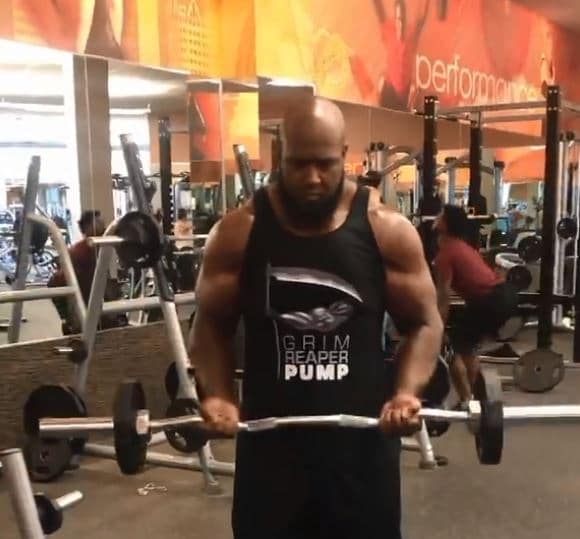 His last meet was the 2020 Heatwave Dead Weight competition as a part of the 140-kilogram class. He competed in the deadlift portion and lifted 342.5 kilograms. He was sponsored by Williams’ “Personal Record” brand.

Perkins was also popular on Instagram for his deadlifts. He used to share reels of his training and promote a healthy lifestyle for others. He also had a YouTube channel and a business under the same name.

Perkins used to keep his personal life to himself. He wasn’t at ease to share his love life with the public. Though he was an unmarried man, he had plans for marriage.

Perkins was engaged to his longtime girlfriend, Lynn Wilson. After his death, his fiancee stated:

Perkin’s lungs could not get enough oxygen and his heart gave out.

Perkins is now survived by his family and fiancee. May his soul rest in Peace! 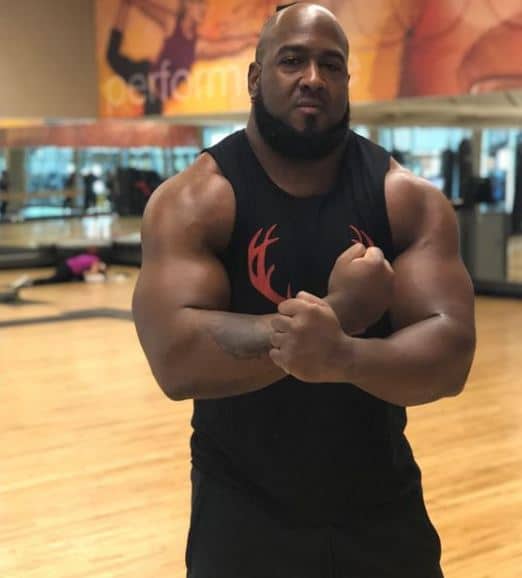 Perkins had a tall height. He stood above 6 feet. He had a muscular, fit body and weighed 292 pounds.