Park Chanyeol is one of the members of the South Korean-Chinese band, EXO, where he gained fame as a songwriter and lead rapper. He has also bagged limelight by collaborating with Chen, Junggigo, Lee Hi, and Changmo. Besides music artists, he is an actor who gained prominence from the TV series like Exo Next Door and To The Beautiful You.

Chanyeol was born in Seoul, South Korea, in 1992. His birthday falls on every 27th of November and embarks the zodiac sign of Sagittarius. Being a South Korean nationality, he grew up with an elder sister named Park Yoo-Ra.

On 23rd of February 2012, Chanyeol became the last member to join the Exo band. The same year, the group debuted with the play Mama and made guest appearances for their debut single Twinkle in Girls’ Generation-TTS’s music video. In 2013, he got a chance to appear as a cast for the SBS’s reality TV show, Law of the Jungle. Not only that, but he has also produced and composed the soundtrack titled “Last Hunter” for the show in 2015. 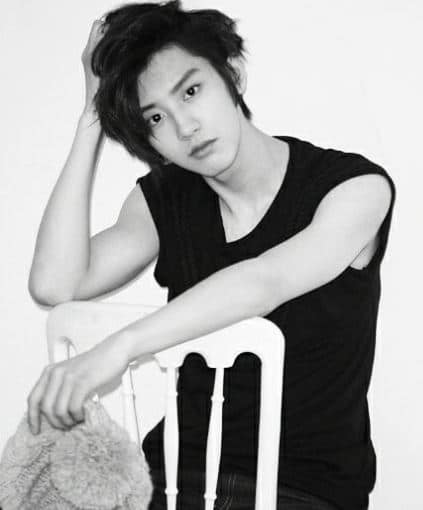 For the EXO band, Chanyeol has written songs like Run, Promises, Lightsaber, Heaven, Together, Chill, Ko Ko Bop and many more. He even has worked as a featured artist in the Bad Girl, Don’t Make Money, Confession, Freal Luv, and Rewind. He has also dropped the original soundtrack titled I Hate You and Stay With Me. 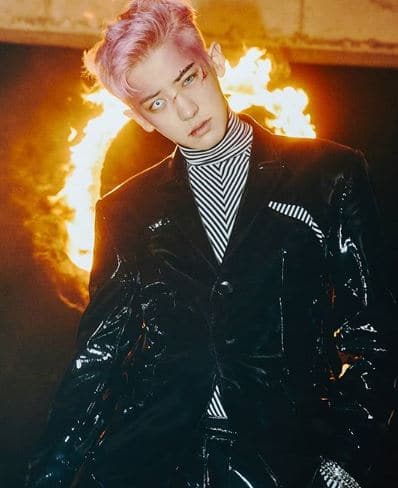 Moreover, Chanyeol has played in the TV Drama named High Kick!, Royal Villa, Missing 9, To The Beautiful You and EXO Next Door. He even played as Min-sung in Salut d’Amour and as Hoo Joon in So I Married an Anti-fan.

The love life of the star, Chanyeol is what his fans member are seeking about; and today, we are going to unfold whether Chanyeol is dating a girlfriend or not? 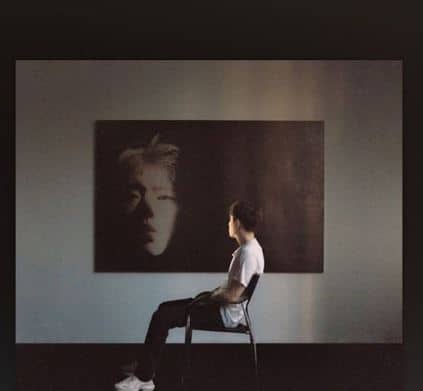 So, there are many speculations of him dating a member of Kpop band 2NE1, Sandara Park. The rumors came to highlight when they were spotted numerous times together. However, they haven’t spoken about their relationship yet.

Chanyeol embraces the Asian ethnical background. He has an elder sister named Park Yoo-Ra, who works for the news channel, YTN as an announcer. However, his parent’s information hasn’t been known to the public.

Regarding his education, Chanyeol went to Hyundai High School, where he got an interest in singing and stage performance. Then, he attended Kyung Hee Cyber University, where he took online classes for the Culture and Arts Department of Business Administration. As for now, he is studying the interior designing courses from Inha University.

Chanyeol has a height of 6 feet 1 inches and weighs around the range of 65kg to 70kg. He has black eyes and brown hair, which he dyes time and again.