Born on 18th February 1990, Park Shin-Hye’s hometown is in Gwangju, South Korea. She was born to the house of Jo Mi-sook and Park Hyun-jong, as the youngest child. She has a sibling older brother, Shin-won, who is best known as K-pop musician. For education, she went to Chung-Ang University. She is South Korean by nationality and belongs to white-Asian ethnicity. Her zodiac sign is Aquarius.

Shin-Hye started her acting career in 2003 when she was offered a role in Stairway to Heaven TV-drama. In the series, she portrayed Choi Ji-woo’s younger version. Other notable works of her include Doctors, The Heirs; You’re Beautiful and more. As of 2018, she will be seen in ‘Memories of the Alhambra,’ which is currently in the post-production phase and will be premiered on 19th November 2018. 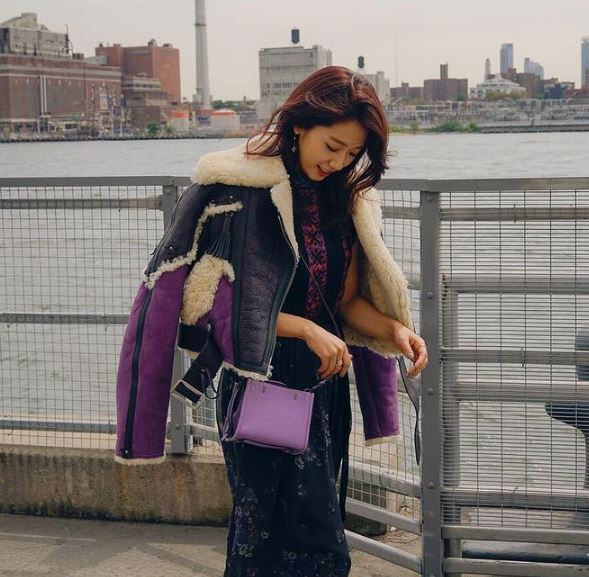 Shin-Hye earns a reasonable sum of income from her career. According to DramaFever.com, she made almost $21 thousand per episode in 2015, which is equal to 25 million won. Apart from acting, she also earns a massive fortune from brand endorsements. Summing all her income, Park Shin-Hye’s net worth is estimated at $3 million.

Park Shin-Hye is officially out of the dating market, as she is currently in a love relationship with Choi Tae-Joon, who is also an actor. The dup started dating each other in 2017. However, they confirmed their relationship only on 7th March 2018. Their representatives disclosed how they met as well. Both met each other at Chung Ang University.

According to HerWorld.com, Shin-Hye has set idea of marriage aside as of now. She made a statement:

‘Marriage was a dream of mine but I started to think it is a really difficult thing. The number of people around me who are married continues to grow, and while I am envious, I also wonder if I could live the rest of my life with one person [like that].’

Before dating Choi Tae-Joon, she was in a relationship with two more guys. In 2014, one of the Chinese media claimed her to be dating Lee Min Ho. However, he stated the news to be a rumor. Moreover, before him, she was lined with Lee Jong Suk. 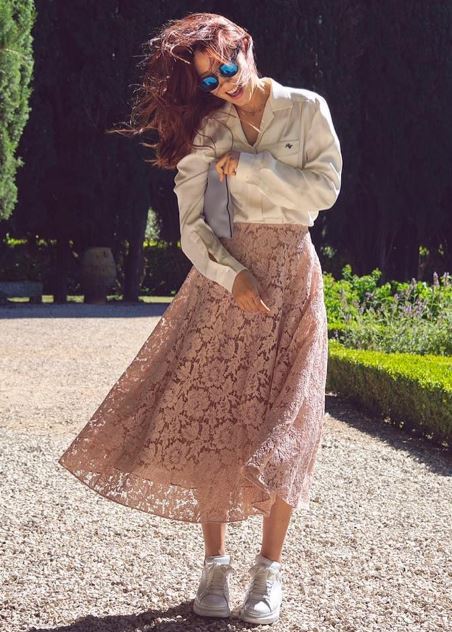 Park Shin-Hye is decently tall with the height of 5 feet 6.5 inches and weighs about 52 kilos. However, she had way more weight before. While playing K-drama ‘Doctors,’ she went through weight loss and now, she is maintaining her body. Her slim body now measures 32-24-33 inches. Her skin is white toned, has light brown hair and brown eyes.