Pattie Mallette is a Canadian Author who best known as the mother of pop sensation Justin Bieber. Until 2012, she was only known as the mother of Justin Bieber. She released an autobiography named ‘Nowhere but Up’ which describes the story of her struggling past. Pattie was a prey of sexual violence and drug abuse. In 2013, she turned producer of the short movie Crescendo and grabbed enormous attention.

Pattie was born in Stratford, Canada on 2nd April 1976. She is a native Canadian and belongs to mixed ethnicity with Canadian and French ancestry. Her zodiac sign is Aries. Pattie was born to parents Bruce and Diana Mallette. She was abandoned by her father, Bruce when she was just a toddler. Her childhood was tragic as her older sister died at the age of five in a road accident. She also has an older brother Chris.

Pattie’s story to fame is one of its kind as she was a single mother to raise her child when she was just 17. Her hard work, dedication, and belief that one day her son would make her proud kept her going in her bad days. Eventually, her son, Justin Bieber, became a sensational pop star of this generation and made her dream come true.

In 2012, Pattie published an autobiography ‘Nowhere but Up’ which tells the rough story of her early age. In an interview with Weekend Express, she told that she was abused and molested at the age of five and how she got into doing drugs at 14. The autobiography grabbed the attention of the media, and the book sales were optimal. However, this helped her to earn a net worth of $20 million. Her other part of earning includes the movie ‘Crescendo’ and musical drama ‘To write love in her arms’ she produced in 2013. 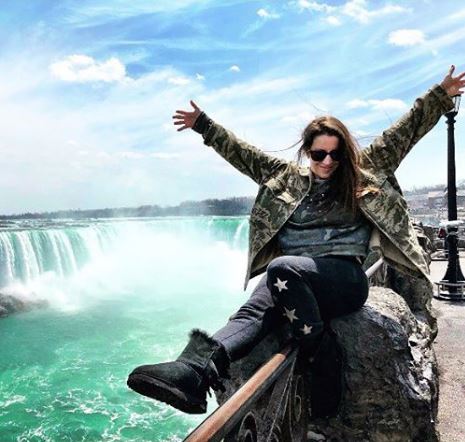 How close is Justin Bieber with his Mom Pattie?

Pattie started dating her boyfriend, Jeremy Bieber at the mere age of 15. The couple never got married as they had on and off a relationship. However, she got pregnant with Jeremy’s baby at the age of 17. After the birth of her child, now known as, Justin Bieber, Jeremy abandoned them when their son was just ten months old.

The abandonment from her partner did not break her but she worked had to raise her son, Justin Bieber. There were times when Pattie had to rely on food banks to raise her son.

Pattie’s struggle and belief paid off as her son, Justin Bieber, became a superstar overnight. However, her relationship with Justin has not always been great. In an interview with Billboard, Justin shared how he had an estranged non-existing relationship for over two years. As of now, the mother-son duo is sharing a strong bond as it can be seen on their Instagram account. Pattie shared a photo of them enjoying a vacation together which tells the story about their relationship.

Pattie was born and raised in the beautiful city of Canada to parents Bruce and Dianna Mallette. Her father left the family when was just a toddler. She shared her childhood with siblings Chris and an older sister who died in a road accident. 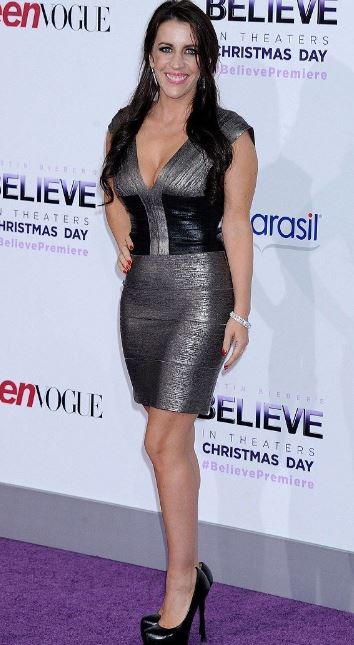 Pattie stands tall with a height of 4 ft 8 inches and weighs about 50 kg. Even at her age, she has maintained her physique and looks stunning in every outfit.