Verizon Wireless’s ‘Test Man’ commercial advertisement was a major hit that was played by Paul Marcarelli. Since then, he has been grinding the entertainment world with his impressive acting talent. Being an American actor, Paul Marcarelli is also known for the line like Good, and Can you hear me now? Not only that, but he has also been working for the Sprint company as a Spokesperson.

Paul Marcarelli was born in North Haven, Connecticut, in 1970. His birthday falls on the 24th of May and possesses the zodiac sign of Gemini. Also, he holds an American by nationality and white ethnicity. He was raised with twin brother, Matthew. Regarding his education, Paul graduated from Fairfield University in English.

After his education, Marcarelli became the founding member of New York’s Mobius Group Production in 1998. There, he produced and performed in works by Warren Leight, Richard Nelson, and Eric Bogosian. He also got the chance to play a lead role in Mobius’s production of The Adding Machine. His role also got an award for excellence in overall production from the New York International Fringe Festival in 2001. 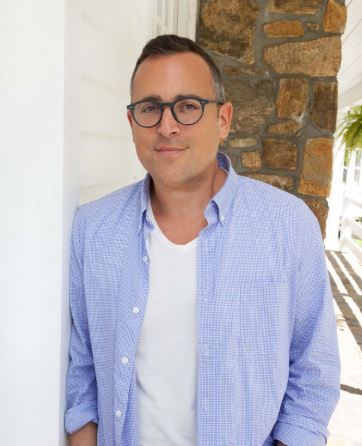 Marcarelli is a founding member of the Table Ten Films production company. He even co-wrote the 2011 independent film named The Green. Not only that, he even produced and wrote the film, Clutter which starred Natasha Lyonne and Carol Kane. Furthermore, Clutter got nominated for the New American Cinema Award and won the Best Film at the Harlem International Film Festival.

Besides that, Marcarelli rose into prominence for being the Test Man in Verizon Wireless Commercials in 2002. He has also appeared on The Price Is Right, which was sponsored by Verizon Wireless. To this date, Paul has been featured in several commercials for companies like Dasani, T-Mobile, Merrill Lynch, Old Navy, and Heineken. In the year 2016, Marcarelli got signed to work as Sprint Spokesman. 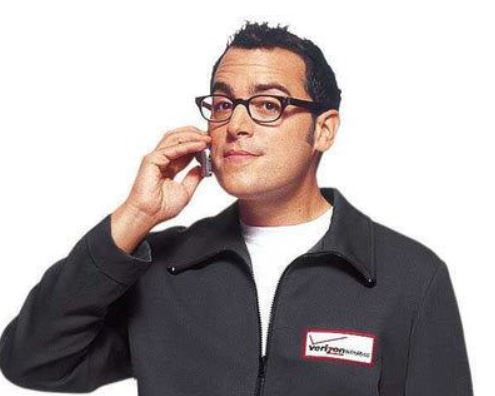 Paul is opened being a member of the LGBTQ family. He is married to his husband, Ryan Brown. He shared his wedding vows in 2014. His husband has also appeared in the Sprint ad. Moreover, Ryan is also the owner and chef of Ryan Brown Catering in Brooklyn, New York. 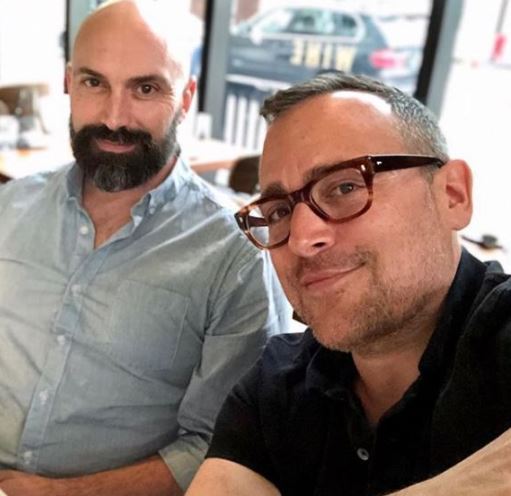 Paul and Ryan first encounter after being introduced at a modeling agency in 1992. Soon, they became first friends while living in New York. Then, after dating for some years, they got married on the 6th of October 2014.

Paul was born in the Marcarelli family with his twin brother named Matthew. However, his parents’ background hasn’t appeared in the limelight.

Paul earned his education from North Haven High School. Then, he graduated in English from Fairfield University in 1992. At that time, he was also a member of Theatre Fairfield, which is the resident production company.

Paul’s height measures at 5 feet and 8 inches and weighs around 75kg. He has black eyes and black hair color.