One of the members of the American Society for Aesthetic Plastic Surgery, Paul Nassif, is a renowned plastic surgeon and television personality. Some of his work has been featured on Entertainment Tonight, Good Morning America, People, and some other reputed journals as well.

Paul was born in Los Angeles on June 26, 1962. He is Lebanese-American by nationality. As of now, he is 57 years old. His ethnicity is mixed. According to his birth sign, he is Cancer. Talking about his educational journey, he attended Loyola High School. Later he attended the University of Southern California and Rosalind Franklin University of Medicine and Science/Chicago Medical School. In 1998 he completed facial plastic and reconstructive surgery fellowship at St. Louis University School of Medicine. 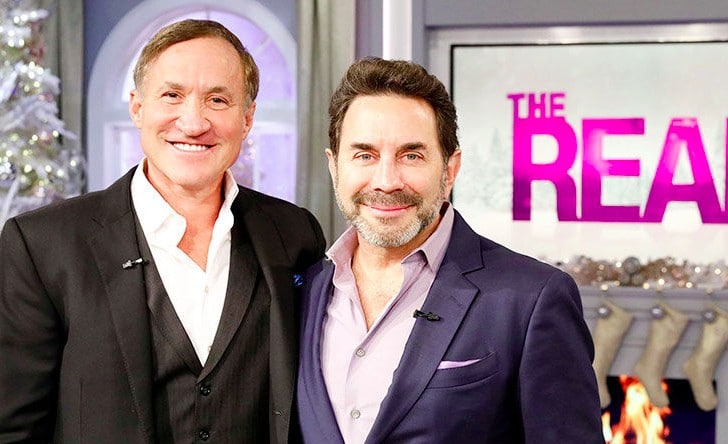 After completing his education, Paul worked as an intern in general surgery residency at the University of New Mexico Health Sciences Center. From 1993 to 1997, he worked at the same University on Otolaryngology head and neck surgery residency. Nevertheless, he is one of the top-notch plastic surgeons with fame in the entertainment industry. Yes, you heard right, he has ventured in various television series. He is best known as a co-host of the E! Reality series ‘Botched’ along Dr. Terry Dubrow. Apart from that, he appeared on the first three seasons of the ‘The Real Housewives of Beverly Hills.’

His work has landed him all the comfort a man can hope. The estimated net worth of Paul is around $16 Million. 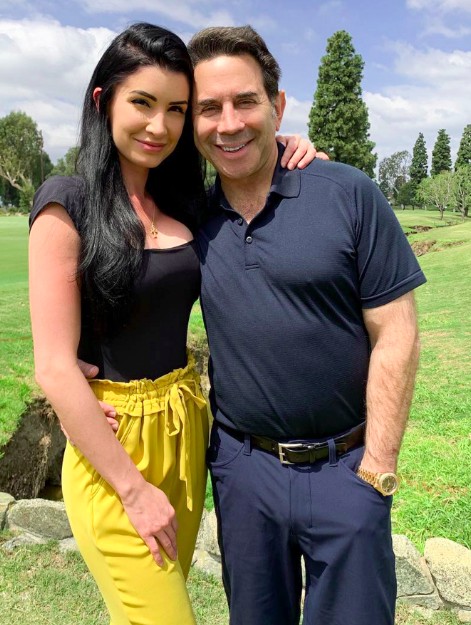 The vivid details on the marriage life of Paul are not available. However, it is known that he married Adrienne Maloof on May 2, 2002. Maloof is a co-owner of various business holdings of Maloof Companies. Together the couple is blessed with three children. The pair due to some complications depart their ways. On July 30, 2012, both filed for divorce and were separated on November 8, 2012.

The name of Paul’s mother is Anne Nassif, while the name of his father is Sabin Nassif. The parents of Paul raised their children in the United States. Apart from the information on his parents, Paul has maintained a low profile key when it comes to his family. Paul was raised along with one brother and a sister. His brother’s name is Chris Nassif, while his sister is Alexis Nassif. 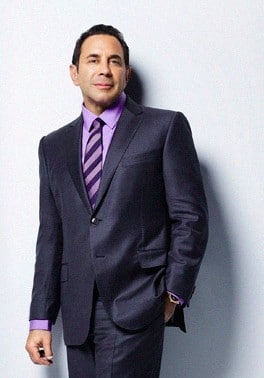 With an ideal height of 5 feet 8 inches, Paul has maintained his body weight around 78 Kg. He possesses a slim body structure. Similarly, the color of his hair is black and has brown eyes.