“America’s Sweetheart” Paula Abdul has been entertaining her fans for over three decades as a choreographer, dancer, singer-songwriter, and performer. She is a two-time Emmy Award winner, Grammy Award winner, and multi-platinum recording artist. She was one of the most popular dancers and singers of the late 1980s.

Originally from San Fernando, California, Paula Julie Abdul was born on 19 June 1962 under the star sign Gemini. The 59-year-old multi-hyphenate is American by nationality and belongs to the Jewish ethnicity. She graduated from Van Nuys High School in 1980 and later studied broadcasting at the California State University, Northridge.

At the age of 18, Abdul began her career as a cheerleader for the Los Angeles Lakers. Later, she became the head choreographer for the Laker Girls, where The Jacksons discovered her. She became a choreographer at the height of the music video era after she choreographed music videos for Janet Jackson. She then signed to Virgin Records.

From 2002 to 2009, Abdul was one of the original judges on the television series American Idol. Since then, she has appeared as a judge on numerous shows such as The X Factor, So You Think You Can Dance, Live To Dance, and The Masked Dancer. She has also choreographed in films such as The Running Man, Action Jackson, and American Beauty.

As a ground-breaking choreographer, dancer, songwriter, performer, and businesswoman, Abdul has established herself as a multi-millionaire and one of the richest female artists in the industry. As of 2021, she has accrued a whopping net worth of $30 million.

Abdul has had two failed marriages. She first married actor Emilio Estevez in 1992 and divorced him two years later. She then married clothing designer Brad Beckerman in 1996. The ceremony took place at the New England Carousel Museum in Bristol, Connecticut. After 17 months of marriage, they divorced in 1998, citing irreconcilable differences.

After the divorce from her second husband, Abdul went on dating some of Hollywood’s best-looking and most coveted bachelors such as Colton Melby, Jeff Bratton, and John Caprio. At present, she is in an on-and-off-again relationship with JT Torregiani. The couple first dated in 2007, but the relationship fizzled out.

In late 2020, rumors hinted that Abdul and Torregiani rekindled their relationship. Fourteen years after their breakup, the two are a couple again. Hopefully, they’ll get it right the second time around.

Abdul was born to Jewish parents – Harry Abdul and Lorraine M. Rykiss. Her father is of Mizrahi Jewish heritage, and her mother is of Ashkenazi Jewish heritage. Her mother is a former concert pianist and assistant to film director Billy Wilder. When she was seven years old, her parents divorced. She has a sister named Wendy.

Abdul has a short height of 5 feet. She has a well-maintained, fit body that weighs around 54kg. Her natural brown hair and eyes are accompanied at their best by her fair complexion. 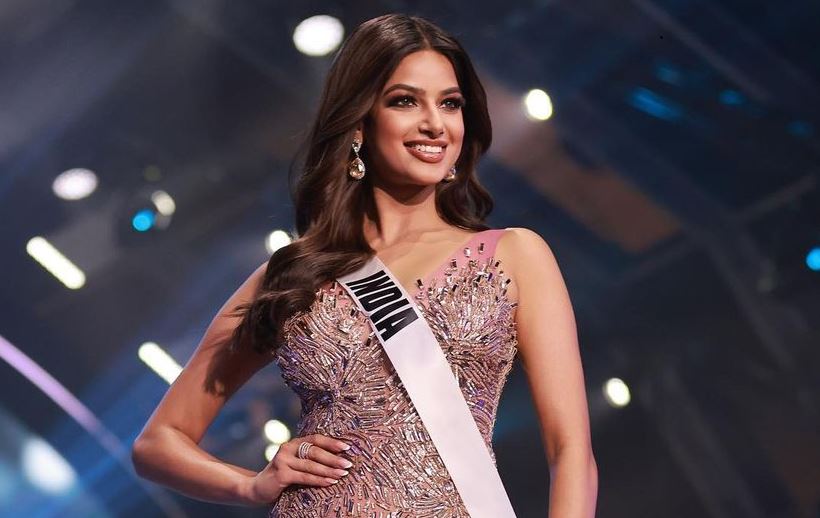 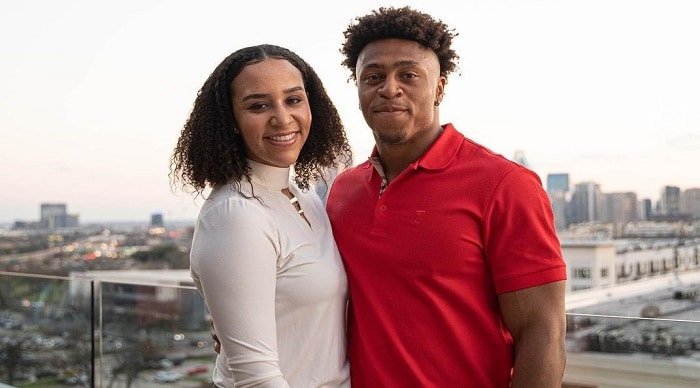 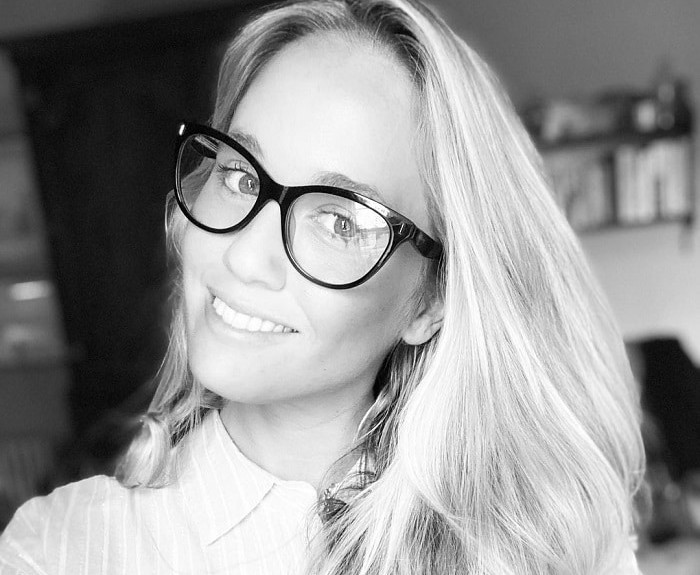 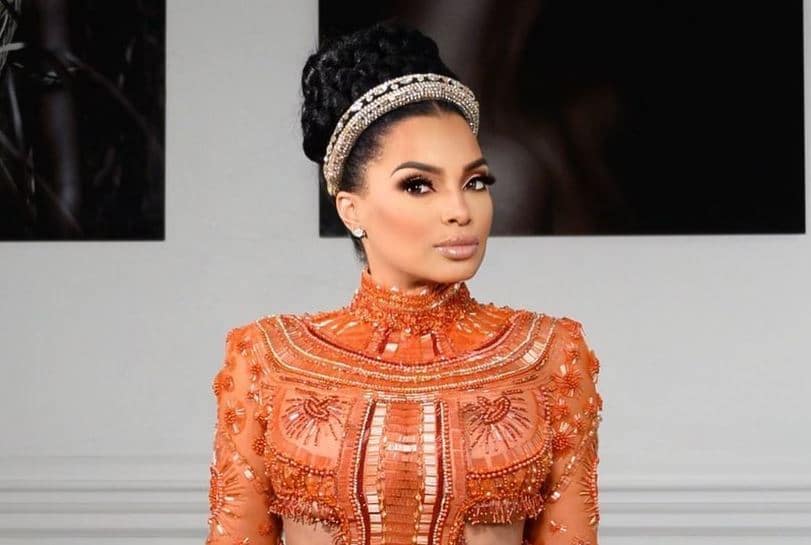