Peng Liyuan is widely known as the wife of 9th President of Republic China, Xi Jinping and the First Lady of China. Also, she is a Chinese folk singer who is notable for her sensational soprano singing talent which led her became a superstar. Through her singing, she is known by the nickname The Peony Fairy. Furthermore, she is also recognized as the 57th Most Powerful Woman in the World by Forbes magazine.

Peng Liyuan was born in the Linyi city of Shandong, China in 1962. She celebrates her birthday on the 20th of November every year. She attended the Shandong University of Arts and garnered vocational training in folk arts. There she even became an expert in Chinese folk songs.

At the age of 18, Liyuan started her career joining as an ordinary soldier in the People’s Liberation Army in 1980. Due to her vocal talent, she performed in frontline tours to boost troop morale during the Sno-Vietnamese border conflict. In 1982, she came into a highlight by performing On the Plains of Hope during the earliest rendition of the CCTV New Year’s Gala. 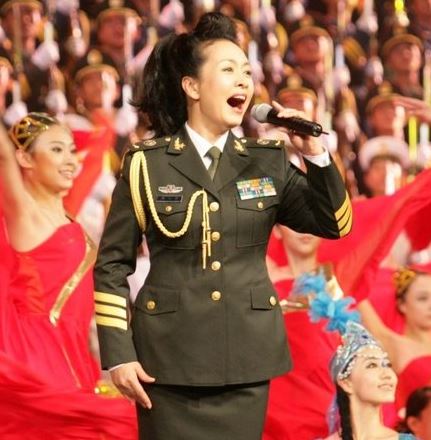 Since then, she began appearing on state television and sung propaganda songs like People From our Village and Plains of Hope. Moreover, she also served for the Communist Party as an entertainer.

Later, she became a part of China’s People’s Liberation Army as a civilian member where she got the civilian rank equivalent to Major General. After she got appointed as a dean of Art Academy, she gained a formal rank. 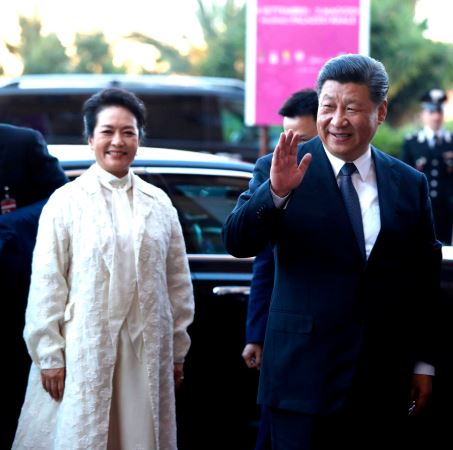 Before her husband Xi Jinping became the President of China, she was actively involved in politics. She became a member of the 11th National Committee of the Chinese People’s Political Consultative Conference. Then in 2011, she became a WHO Goodwill Ambassador for Tuberculosis and HIV/AIDS. 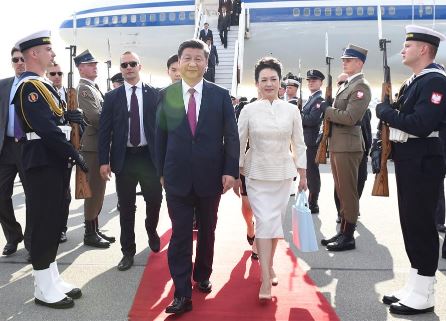 Peng Liyuan is living her happy married life with one of the powerful people of the world, Xi Jinping – Republic of China’s 9th president. Peng and her husband share their wedding vows on 1st September 1987 1987 and have been together for more than 25 years. The couple has a daughter named Xi Mingze who was born in 1992. She is also known by her nickname Xiao Muzi. 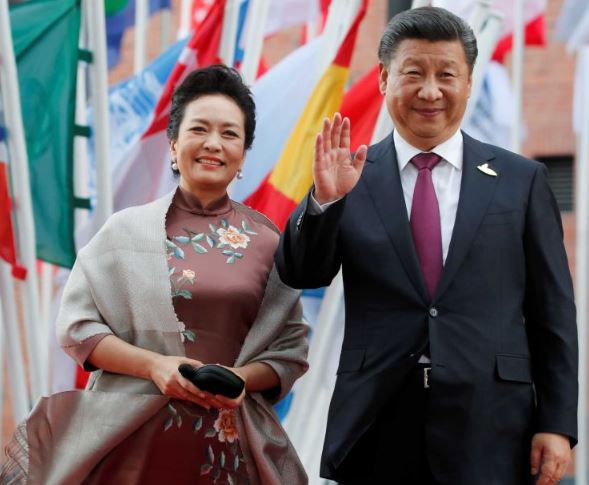 In the 1980s, Peng and Xi were first to introduce by their friends. During their courtship, Xi was reputedly academic and was eager to know more about singing techniques. Due to Xi’s attitude, their relationship was accepted by Peng’s Family which turned out marriage.

After four days of their marriage, she returned to Beijing to appear at the National Art Festival. Then, she had to depart to perform in the United States and Canada. 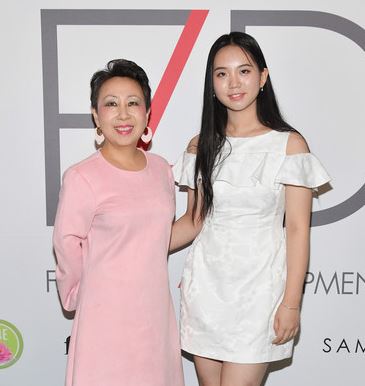 Eventually, the couple’s career led them to live separately as Xi spent most of his time in Fujian and Peng in Beijing.

Peng is a native of Yuncheng County, Shandong province born to the family of Liyuan. But, not much about his family is known to expect the fact that her family was persecuted during the Cultural Revolution. Also, her father was a counter-revolutionary.

Peng’s height stands at 5 feet 5 inches and weighs around 55kg. She has black color eyes and black color hair.