The ALS Ice Bucket Challenge was on trends letting superstar like Drake, David Beckham, and other celebrities try it on. But, many might not know who started The Ice Bucket Challenge. And the person’s name is Pete Frates, who began the challenge to raise the fund and find the cure for the victims with Amyotrophic Lateral Sclerosis.

Pete Frates was born on Beverly, Massachusetts, the United States, on 28 December 1984. He was an American by nationality and white ethnical background. He passed away on the 9th of December 2019 in Massachusetts. He was the son of Nancy Frates and John Frates. He grew up with his brother Andrew and sister Jennifer Mayo.  He earned his education from St. John’s Prep in nearby Danvers.

The former college baseball captain, Pete Frates, died at the age of 34 at his home in Massachusetts on the 9th of December 2019. Pete, known as the inventor of the Ice Bucket Challenge, passed away due to neurological disorder. 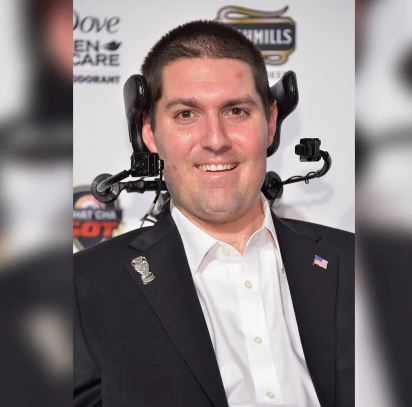 He was one of the rare gems who sparked a global fundraising movement for the fatal neurological disorder. He was successful in raising more than $200 million after the ice bucket challenge went on viral.

Previously at the age of 27, Pete was diagnosed by Amyotrophic lateral sclerosis (ALS) in 2012. The ALS hampers the neurons in the spinal cord and kills the brain, which results in leading the victim paralysis and death. Moreover, the cure has not been found. 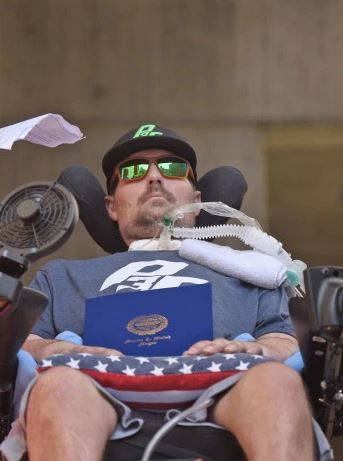 Pete was fond of Baseball at a young age and eventually started playing at his college period. In the 2007 year, he was named as team captain of the Variety baseball team while attending Boston College. Then in 2012, he discovered Lou Gehrig’s disease (ALS) after he got hit on the wrist by a pitch which injury didn’t heal properly. 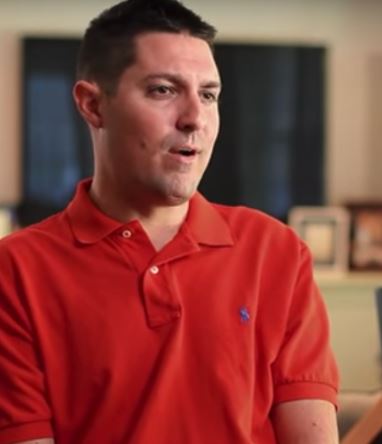 After two years, Pete got immobilized by the disease and was unable to walk or speak. Seeing the pain within, he didn’t complain; instead saw an opportunity to give hope to other patients. Eventually, he started Ice Bucket Challenge and websites, Petefrates.com, to raise funds to find a cure for ALS. To this date, he has able to raise more than $200 million.

Not only that, the 34-year-old has garnered NCAA Inspiration of the Year Award in 2017. His The Ice Bucket Challenge biography was released on the 5th of September 2017. 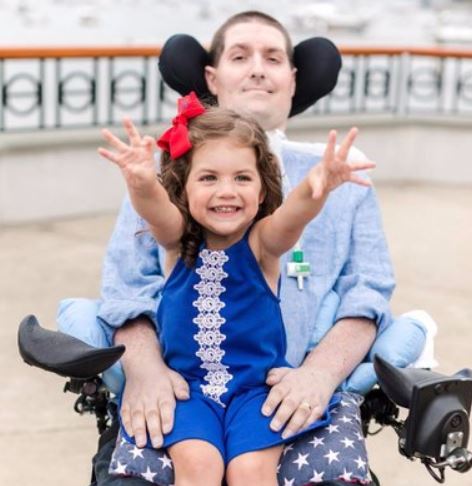 Before his death, Pete Frates’s net worth hasn’t been disclosed.

Pete was a married man. He had exchanged his vows with his wife, Julie Frates on 1st June 2013. The couple first met each other on a beach in Marblehead on 4th July in 2011. During that time, his wife was a senior at Boston, whereas he was a former Boston College player. 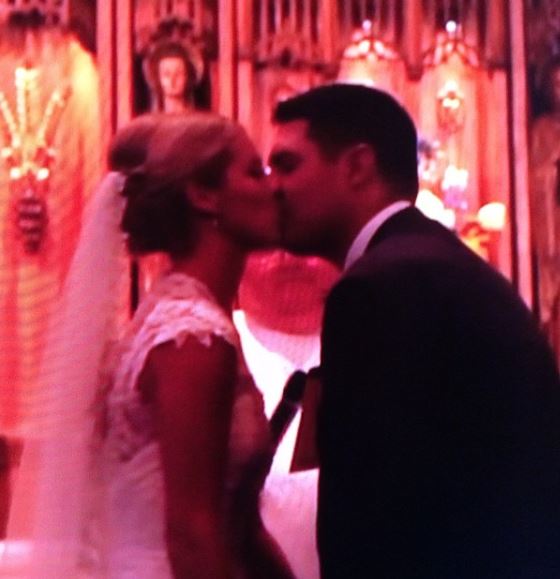 Pete and Julie’s family got completed after welcoming their daughter Lucy Fitzgerald Frates in 2014. The Frates family shared the glimpse of their new child member through Facebook with the caption,

“Yes!! Little Lucy Frates has arrived and Mom, Dad and Lucy are perfect! Amazing blessing as the exclamation point to the miraculous month of August 2014!” 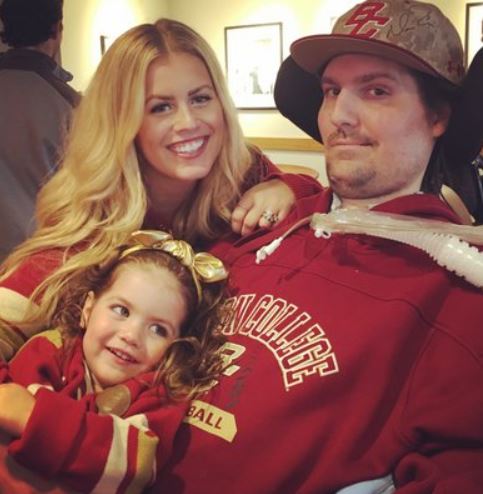 The former Baseball player, Pete, was born to parents Nancy Frates and Pete Frates. He grew up with a sister Jennifer Mayo and brother Andrew Frates.

Regarding his body measurements, Pete Frates’s height and weight remain confined. But it is known, he had brown hair color and black eyes color.