Late, Peter Fonda was an American actor widely known for his impressive acting skills in movies like Ulee’s Gold, The Passion of Ayn Rand and Easy Rider. He has also won two-time Golden Globe Award and was nominated for Academy Award for Best Original Screenplay. But his legacy ended, as the actor died due to respiratory failure from lung cancer.

Born in 1940 in New York, U.S Peter Fonda aged 79. He celebrated his birthday last birthday on 23rd February 2019. Belonging to American nationality and mixed ethnicity; he was the son of Henry Fonda and Frances Ford Seymour. On top of that, he was raised along with sister Jane Fonda and had a maternal half-sister named Frances de Villers Brokaw. He earned his education from Fay School in Southborough, Massachusetts. Then, he went to Westminster School in Simsbury and graduated in 1958. Later, he went to learn acting at the University of Nebraska, Omaha.

“The official cause of death was respiratory failure due to lung cancer,”

“In one of the saddest moments of our lives, we are not able to find the appropriate words to express the pain in our hearts. As we grieve, we ask that you respect our privacy. And, while we mourn the loss of this sweet and gracious man, we also wish for all to celebrate his indomitable spirit and love of life.

At the end of his family’s statement, they said to raise a glass to freedom in honor of Peter.

Initially, Peter began his acting career in 1960 by performing at the Cecilwood Theatre in New York. Afterward, he worked in Blood, Sweat and Staley Poole and Broadway. His incredible acting skills can be seen in movies – The Trip, Easy Rider, Race with Devil, The Runner, Boundaries, and The Last Full Measure. However, he earned a wide range of fame from Easy Rider and Ulee’s Gold. 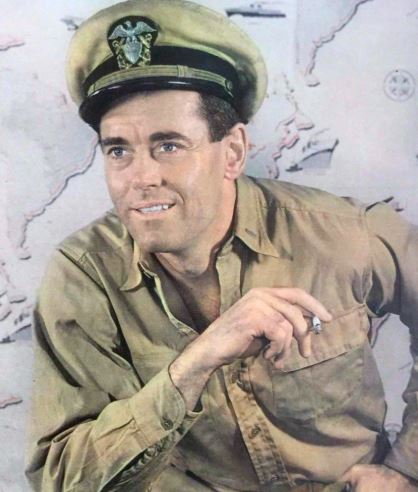 Furthermore, his television sector was also remarkable as in the film sector. From 1962 to 2018, he had portrayed numerous role in TV series like Naked City, Wagon Train, Insight, Don’t Look Back, The Blacklist, and Milo Murphy’s law.

From his work, Peter had accumulated a handsome amount of net worth as well as fame. His net worth was estimated at $40 million.

Before his death, Peter was blissfully living his married life with his third wife, Margaret DeVogelaera. The pair tied their knot in Hawaii (2011). Peter was 71, and Margaret was 57 when they said: “I do.” 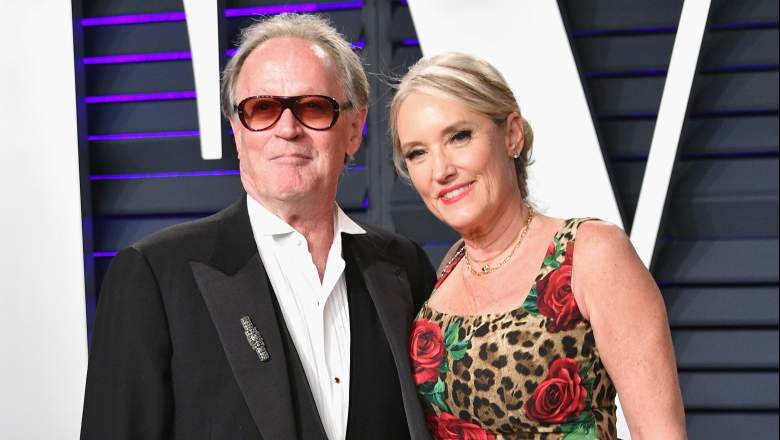 Previously, the Hollywood veteran was married to his first wife named Susan Jane Brewer in 1961. Their relation didn’t last more than thirteen years. Together, the couple welcomed two children, Bright Jane Brewer, and Justin Brewer. Moreover, their daughter is an American actress who worked in the film The Godfather Part 3. 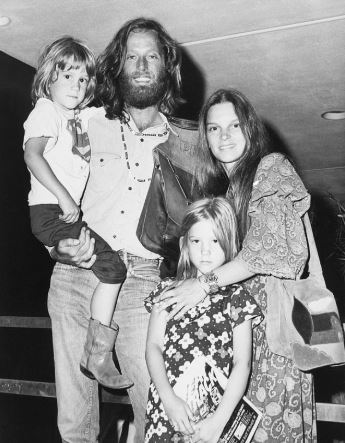 Then, Peter tied his second knot with Portia Rebecca Crockett in 1975. But, faith wasn’t on their side as they ended their relationship in 2011; the same year, he married Margaret.

Peter was born in the family of Fonda to parents’ Henry Fonda and Frances Ford Seymour. He had sibling sister Jane Fonda – an American actress and maternal half-sister, Frances de Villers Brokaw. Unfortunately, when Peter was at the age of 10, his mother committed suicide in a mental hospital. But, he only discovered the circumstances of her death when he was 15 years old.

Here is an interesting fact; Peter accidentally shot himself in the abdomen during his eleventh birthday and recovered after a few months.